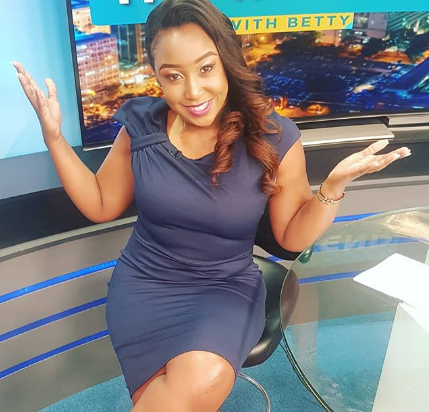 Oops! Those who said ‘don’t drink and drive’ forgot to add ‘..or go Live’. TV girl, Betty Kyallo might have landed herself in trouble after ranting online while high.

The Kenyan sweetheart was home, downing some drinks before she decided to go Live on Instagram ‘knowingly or unknowingly’.

The TV siren went on a public rant about her career that sets so many standards and rules in her life, such that she can hardly be herself and lead a normal life. 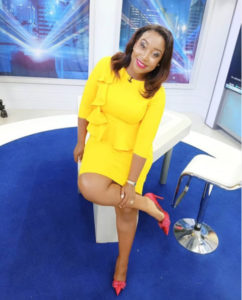 Betty has severally been bashed by critics for going out to clubs and partying which does not display a good role model of a mother to her young daughter, Ivanna.

According to trolls, the news anchor needed to tame down her bubbly life and instead lead an honorable life that her daughter could emulate. 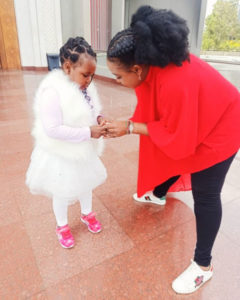 However, the K24 journalist was not partisan to the views, admitting she needed a life of her own as well, without restrictions.

Living life by her rules – as many would call it. 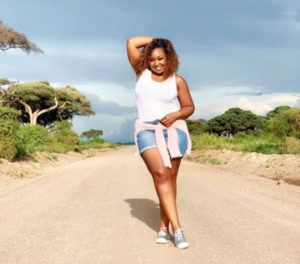 Going Live on Instagram, the celebrated media personality – who was pretty high at the time – was disappointed by her family who keep asking her to stay off trouble when she can.

One of her close family tried to stop her from proceeding with the recording, only to be turned down.

In her Live chat with her producer, Sarah Mwangi, Betty categorically said she was going to go to the Club and have a good time. 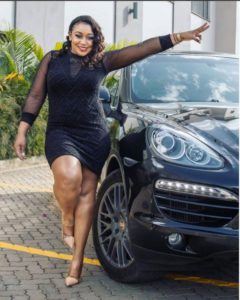 She went ahead to bash the pressure in her career that has seemingly caged her into some ‘ground rules’.

Betty was asked to end the video by someone in the background but she said she was not going to do so because she is saying nothing but the truth.

She cared less what the blogs were going to say about her and the recording because she is just tired of living life by some ‘rules’. 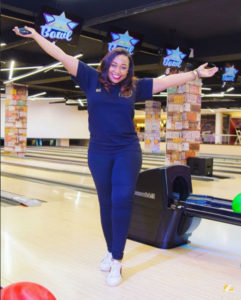 Unbelieving fans called out the K24 producer, Sarah Mwangi for exposing Betty Kyallo when most vulnerable, admitting that was ‘mean’ of her to do.

Others asked the journalist to tame down because she was not quite in her normal state.

You still on air Betty.

A different section cheered her on, admitting it was time she loosened up and spoke her mind.

Life is too short to stay serious always 😂😂❤