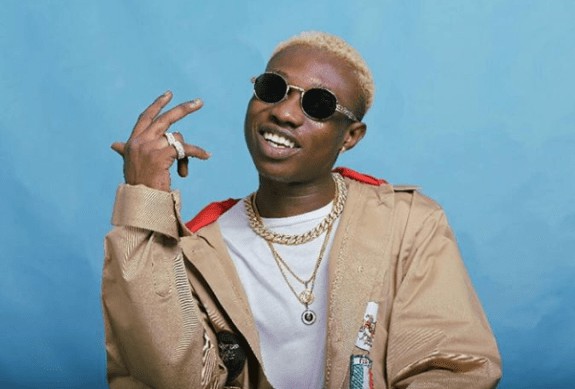 Nigerian singer and rapper Omoniyi Temidayo Raphael, popularly known as Zlatan Ibile, released a new jam and we are really feeling it.

The song dubbed Wake Up, which is off his debut album titled Zanku, is quite different from all the other songs that he has released before, in a good way though.

Wake Up is all about the rapper’s journey to stardom as he gives thanks to God for the grace He gave him to achieve the success that he is currently enjoying in Nigeria and across the world. 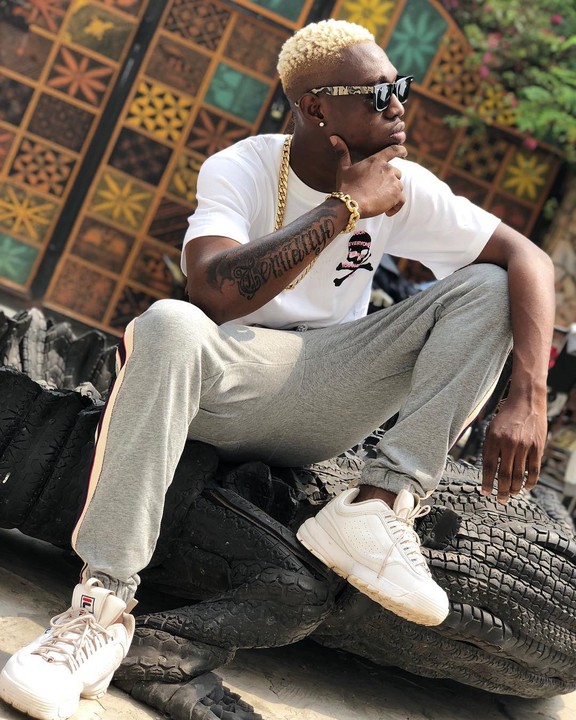 Zlatan, who is known for his mega hit tiled My Body, slows down on his Yoruba flows in this jam expressing how he is keeping the hustle grind for his family.

There is a part where he says, “When I wake up in the morning, modupe fun ore olorun, ’cause it isn’t funny o, kin to ba’de bi.”

I really love this jam. It begins with a beautiful trumpet tune that immediately gets you hooked to the song. To add to that, it is well arranged.

The beat by Spellz was also awesome. It’s very catchy and you will not resist the urge to bust moves while listening to this jam. Trust me.

The video concept was also dope, although I have to admit that there are some scenes that I found creepy. Anyway, I wasn’t scared.

Watch Wake Up below and tell us what you think.