Zuchu could be the female version of Diamond Platinumz in music 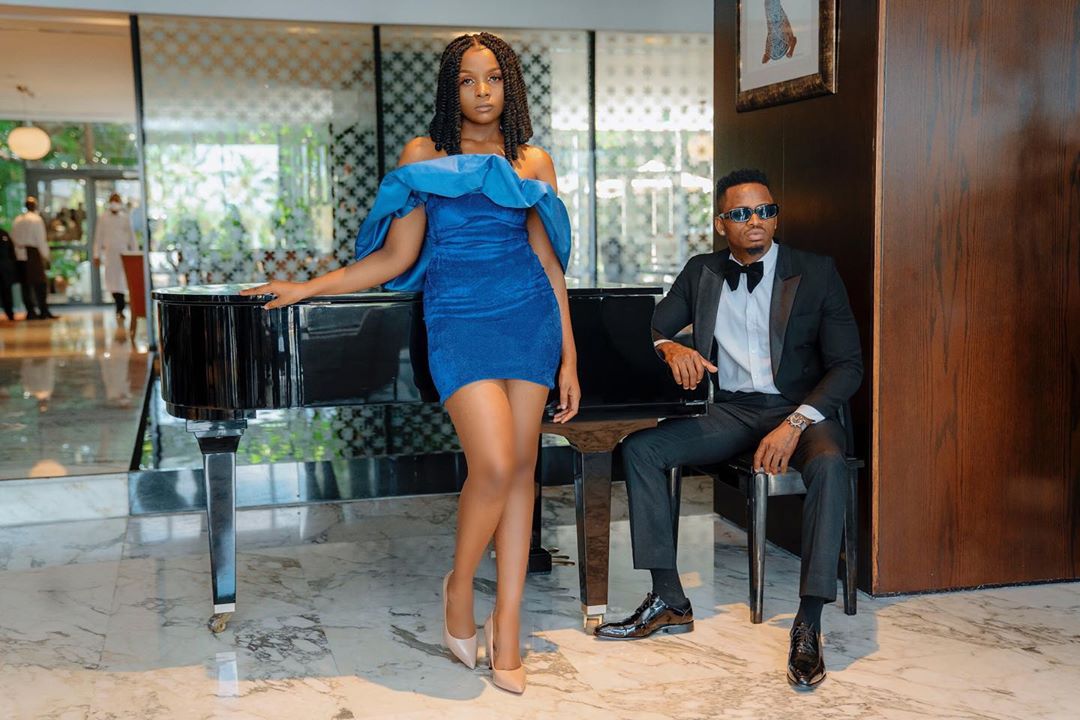 Tanzania’s Zuchu is nothing short of a music  genius. I mean she came from being a back ground singer to now the biggest female star at Wasafi records label. Soon she will be holding a thanks giving show for her fans.

In what seems like a start that is fast rising you cannot  dismiss the fact that she is clearly up to take the crown of the best female music star in the region.

Three months after she was unveiled under Wasafi records she has  been keen to keep a regular presence in the online scene. How? After her unveiling mid march 2020, Zuchu immediately served her fans with a 5 songs EP “I am Zuchu”. 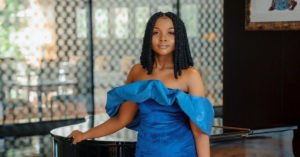 This just to reach her audience that so far is proving to be the best this she did for her career.

With that down Zuchu has been a conatant highlight for the WCB events and even collaborations including teh “Quarantine”hit song .

Mauzauza is clearly a version that not many people expected especially in Tanzania. Being from a family that has dominated the taarab scene, many believed she’d be a one hit wonder.

However, from her past interviews , the fact that she is her own music writer is  a plus for her. She has believes in working in groups which according to her helps build your music.

Though still an amateur that is jumping to the pro level Zuchu is curving a style like that of her boss Diamond Platinumz. How? She has the agility to reach out using all forms of media to reach out to her fans .Just like her boss back then when Diamond was starting out, he jumped to all interviews when called for. You know why? The numbers mattered at that time.

Thus for Zuchu, WCB is using the same strategy of media presence. I mean she is slated to have a thanks giving show this weekend for her fans.

What she calls a gift will be paid for with the tickets. Yeah, I know you also wondering but her confidence in her talent is also her pushing factor. I mean Diamond just popped out of nowhere, no Tandale and became now the biggest music star in the region if not the whole of Africa.

So in my opinion Zuchu is that kind of artists you want to keep tabs with in music. I mean she could get that collabo with Rihanna like she desires.