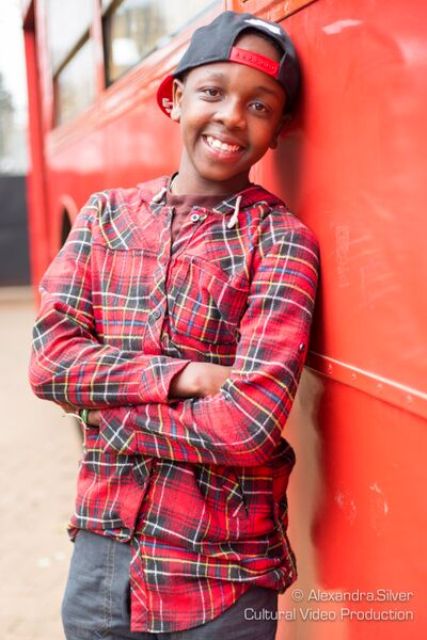 Aside from acting, he also does a bit of ‘modeling’ and has been in various ads. The 15 year old Consolata High school student he is also an MC who has Mceed events such as Blue Band Launch and Kid’s Festival August 2012 (alongside Comedian Churchill),and Zinc Chewing gum official launch.

Currently he is one of the brand ambassadors for  the “Eat Fish for a better life” campaign.

The campaign is by the EU funded – Indian Ocean Commission SmartFish Programme (co-implemented by UNFAO – the Food and Agriculture Organization of the United Nations) in collaboration with the Government of Kenya.

When he is not busy at school or acting or MCeeing Govi spends time with a young girl who he introduced as his ‘Bae’ and WCW on one of his social media pages.

Check her out next :