Most Of You Know Him As Koffi Olomide. But Did You Know That This Man Has Created Some 35 Other Crazy Nicknames That He Likes To Call Himself? Here Are His Other Names. WARNING: They’re Very Weird. 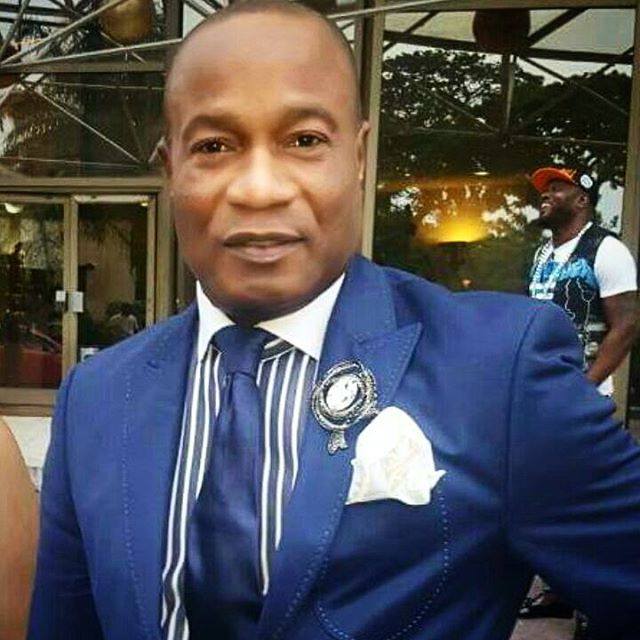 He’s been Trending all weekend for that one silly act of violence that immediately saw him declared persona non grata in Kenya and thrown off back to Congo as quickly as humanly possible.

By swiping a powerful kick at one of his fear-struck FEMALE dancers, Koffi Olomide immediately drew the attention of Kenya’s ruthless social media community that ensured that the man would not just NOT proceed with his concert at the Bomas of Kenya but also get deported as a matter of urgency.

I don’t know a man that’s had such a turbulent time in the last 72 hours. But it served the inglorious bastard right.

But did you know that Koffi Olomide probably holds the MOST aliases of any singer in the World?

Sure,Prince did become notorious for his many name changes and self-created honorifics but then there’s Koffi Olomide,a man who is so eccentric,so crazy that he has coined up over 35 names to perfectly describe himself.

And from the names,you can tell that this is a vainglorious fool that loves to worship himself and view himself as the Greatest Thing God Ever Created.

You thought Ike Turner was crazy? Well,you haven’t met the Congolese maverick Koffi Olomide who has been inventing nicknames since 1986.