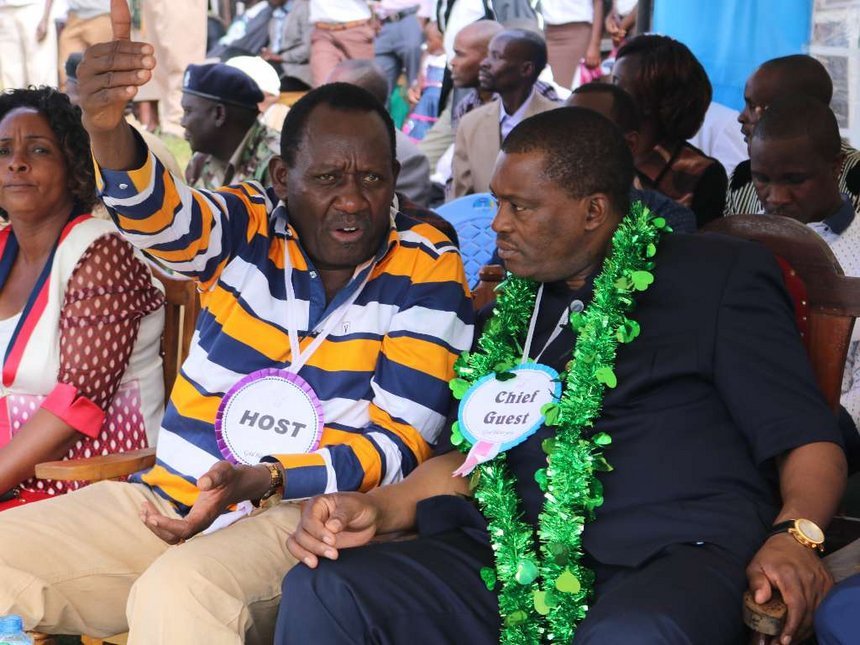 Tigania East Member of Parliament’s son Rodgers Mpuru escaped death narrowly on Wednesday after irate youth stormed St. Peter Catholic Church in Giithu where the funeral service of a teacher who was brutally murdered by unknown assailants was taking place.

The drama ensued when Tigania East parliamentary candidate on a PNU ticket Josphat Gichunge alias Kabeabea took to the podium to pay his tribute to the slain teacher. Kabeabea made statements where he linked the area MP to the murder. “Our son kandura was murdered by my opponent Mpuru because of his political persuasion”, remarked the candidate.

It’s then that the youth started baying for the blood of the M.P’s son who also in attendance.

In a rare spectacle, a group of youth who had milled around the church started chanting, “We’ll set you on fire today!” referring to Rodgers.

Mourners were stunned by the errant behaviour of the youth, who turned the burial into a shouting match in total disregard of the tradition.

The scene turned ugly after Imenti Central M.P. Mwiti Irea alias Livondo was given a chance to address mourners. Mwiti made remarks where he urged the youth to deal ruthlessly with the person alleged to be behind the murder. “I wonder what kind of a person who kills people and still want their votes,” quipped Mwiti.

Sources intimated that the highly charged youth were sent by Kabeabea to deal with the M.P’s son whom he was overheard saying that he had become a thorn in his flesh. He had in previous days attacked Rodgers in his rallies where in most instances used derogatory words to describe him.

Two weeks earlier, Kabeabea had threatened to organize demonstrations against his bitter political rival for allegedly planning the execution of the slain teacher. There has been a spiral of violence cases targeting the M.P after the latter made those remarks. 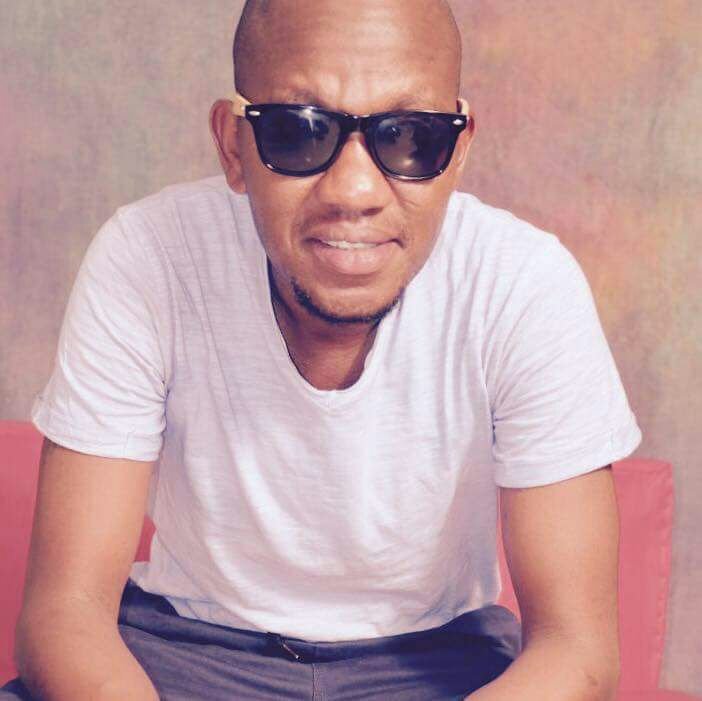 When reached for comment, Mpuru said that he had nothing to do with the murder of the teacher and added that the police were doing their investigations to get to the bottom of the matter.

He accused his opponent of trying to use the murder of the teacher to attract sympathy votes which he said that voters were aware of the scheme. He reiterated that his rival had sensed early defeat and was using all available means to seek votes since his strategy of using money to lure voters was not bearing fruits.

Last week, Mpuru visited the bereaved family and gave his condolences and assured them of his support in ensuring the culprits were brought to book. He later gave a he-goat to the Njuri Ncheke elders to perform a traditional ritual popularly known as Kithiri to curse the perpetrators.

Wednesday’s event was interpreted by the locals as Kabeabea’s retaliation to Mpuru’s move to have the killers and those linking him to the murder cursed by the elders.

As general elections approach home stretch, the political tempos are rising hence forcing some candidates to use unorthodox means to blackmail their opponents.