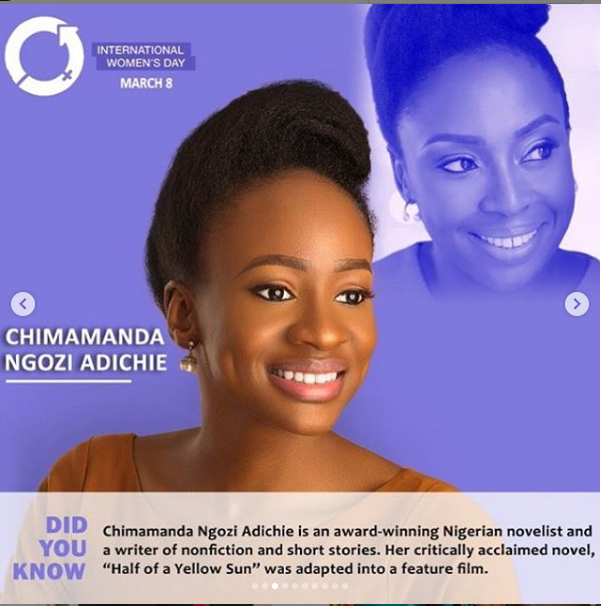 Today is International Women’s Day and people across the world are currently celebrating notable women that have made impacts.

Former Big Brother Nigeria housemate, Anto, has in this light, made beautiful impressions of prominent Nigerian women. Posing as Mo Abudu, Dr Stella Adadevoh, Funmilayo Ranson Kuti and many others, the reality star says all these women have inspired her.

Anto does creative impressions with an all-female crew

Sharing the photos with a long caption, the reality TV star revealed that she is a feminist. It is time for the world to become aware of the need for equality, she said. She, however, revealed that the entire team for the shoot were all women.

This International Women’s Day, I pay tribute to some Nigerian women who inspire me professionally and personally, who have been able to break barriers professionally, while dealing with personal issues impeccably.

You should know who all of these women are already and if you don’t, now you do! Please research these and more women because they can inspire you as well.
I get asked if I’m a feminist. I’m more than a feminist; woman was brought to this world because man NEEDED her, woman brings LIFE to this world. Life CANNOT go one without woman. The sooner we all, women and men, accept this, we will reach gender equality.
#IWD
#BalanceForBetter
#ExpectMoreMadness

On the characters she replicated, she wrote: 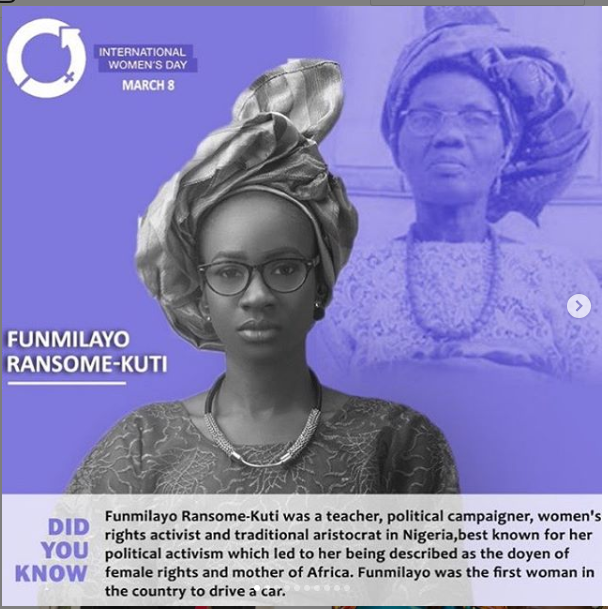 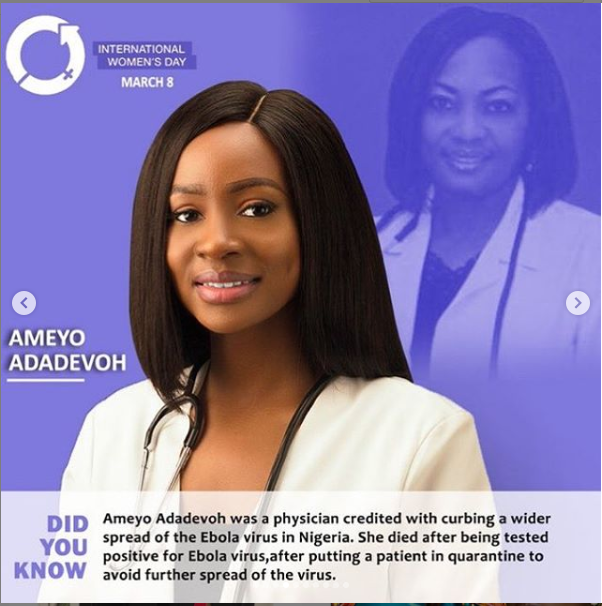 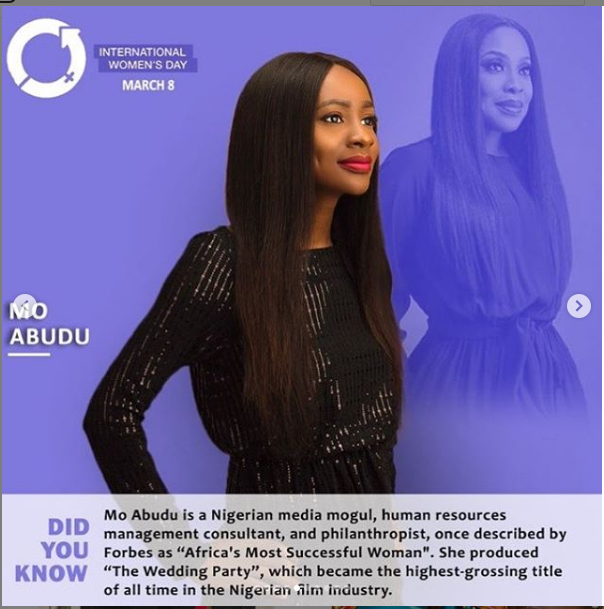 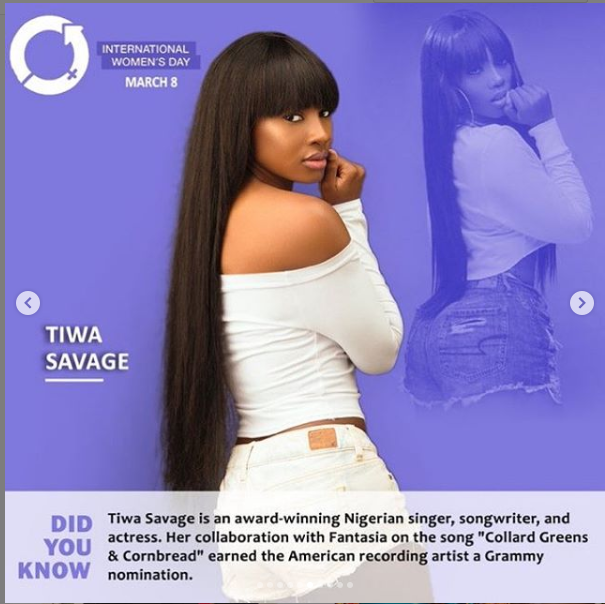 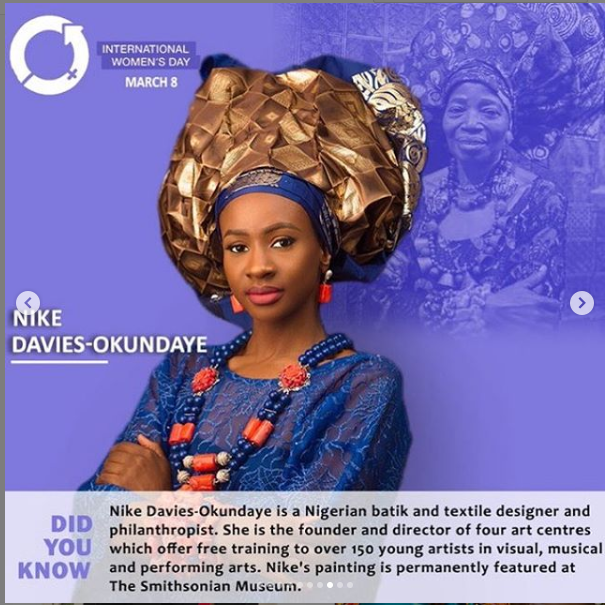 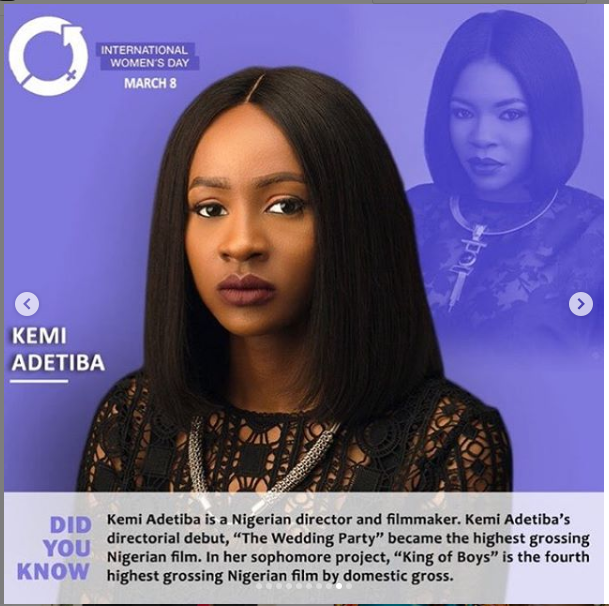 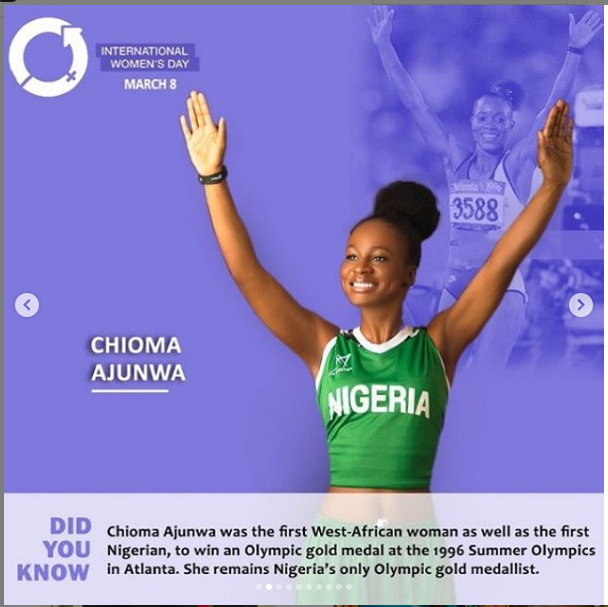 Happy International Women’s Day to all the women out there.