Davido wins at AFRIMMA 2017 even in hullabaloo 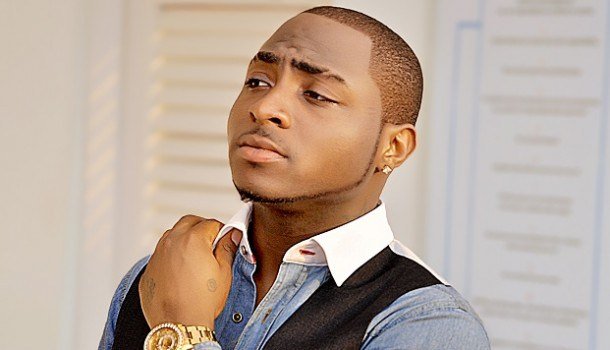 Davido is still winning even in the face of slanders

Amidst death allegations in Davido’s life at the moment, Davido still wins awards at the AFRIMMA Musik Magazine and Festival award. Popular musician, Davido has suffered loss of three friends in the past one week. First it was Tagbo Umuike and then DJ Olu and Chime, who were found dead in their car.

Nevertheless, this terrible situation did not stop Davido to win awards as best African artist of the year and song of the year (IF). The AFRIMMA award was held on the 8th of October 2017 at the House of Blues, Dallas, Texas.

Other Nigerians that won awards are Tiwa Savage, Falz, Timaya, DJ Spinall, Nathaniel Bassey, Daps and Sheyman. Kechi from American Got Talent was also present at the award show. 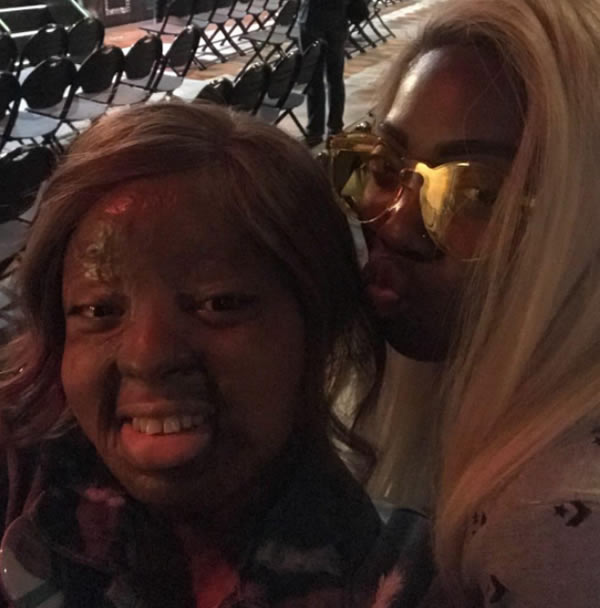 Artist of The Year – Davido (Nigeria)

Song of The Year – Davido – IF (Nigeria) 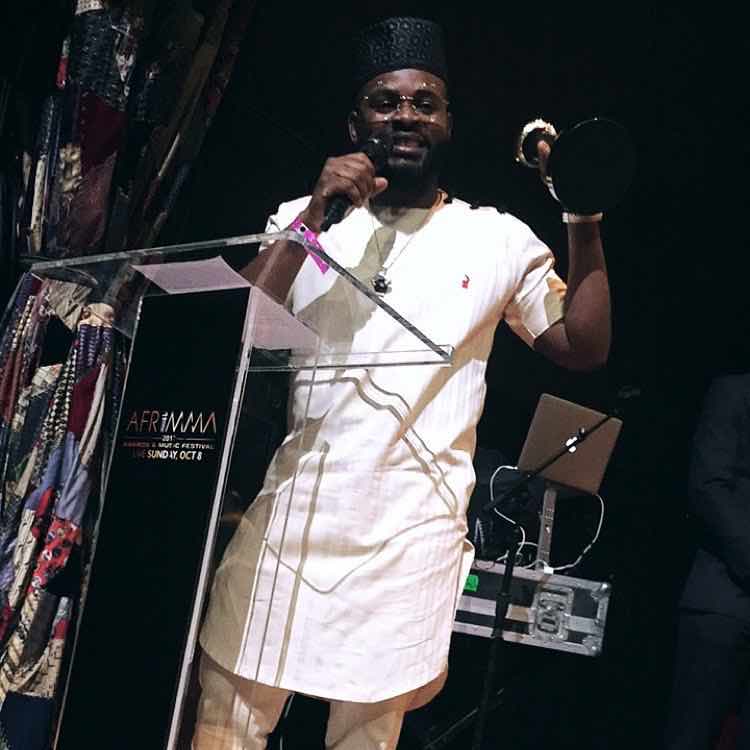 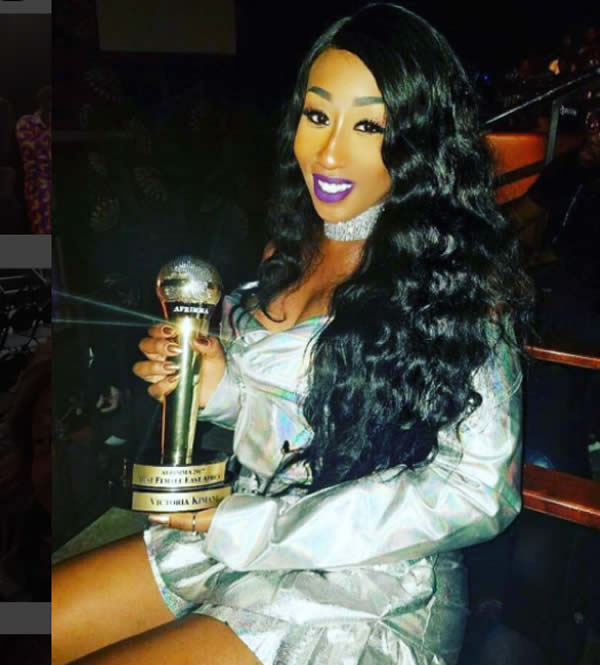 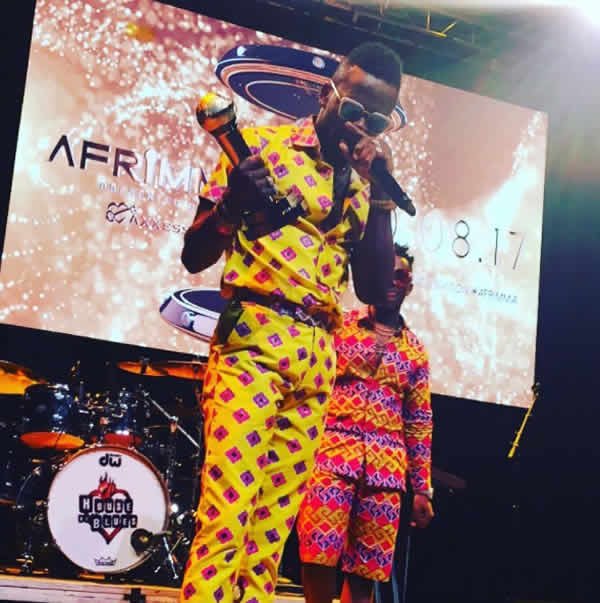