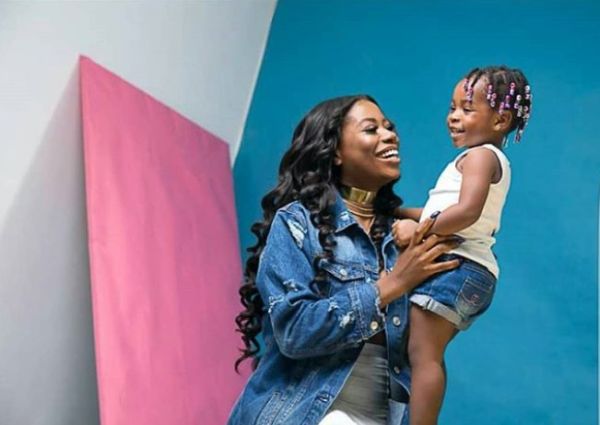 Controversial blogger, Kemi Olunloyo, has in recent times, succeeded in stepping on several people’s toes and she does not seem to want to stop. Having also stepped on Davido’s baby mama, Sophia Momodu’s toes by trolling her daughter, Imade, she seems to now be making an attempt to use her against Linda Ikeji.

This doesn’t seem to go down well with Sophia, as she has reminded the blogger of the time when she spoke ill of her daughter.

Quoting a tweet from the blogger, the baby mama has now asked God to help keep her name out of Kem’s mouth. According to her, instead of spreading negativity, the blogger should use her platform to bring women together. She however prays that God should let her know peace.

Also, Sophia Momodu thanks God for giving her wisdom to keep her peace, when Kemi trolled her daughter. She however, asks that God should help her spread positive news. Kemi Olunloyo seems to have made for herself, more enemies, than friends.