Which of Psquare’s wife is going to leave her marriage, Anita or Lola- Kemi Olunloyo 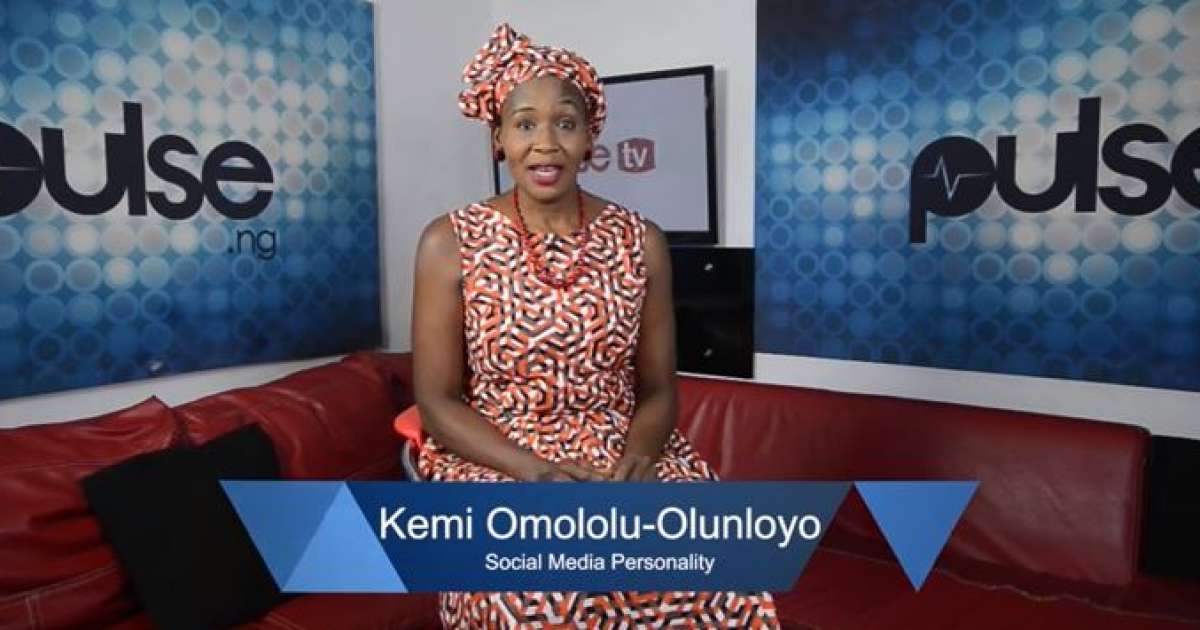 It’s prophesy time my people, prophesy from your favorite prophet Kemi Olunloyo. Kemi Olunloyo is a controversial blogger who was deported from Canada in August 2012. She has discussed topics on CNN, BBC,NTA, FOX and CTV. In 2014, Kemi Olunloyo raised an awareness on the increasing numbers of gays in Nigeria on social media.

After spending 11 weeks in jail for a false allegation on social media, she was removed from Port-Harcourt detention June 5 2017. Prior to that, Kemi had created a lot of hullabaloo on social media. Also she had made some predictions and some had come to pass. Recently she was attacked over her advice to Tonto Dike’s estranged husband, Churchill.

Now, this blogger has come with another of her prophesy. Her recent Prophesy which she posted on her social media is directed towards P-Sqaure’s family. The messy situation of that family is no news again and why the drama is still going on, Kemi has decided to add her own. Of course such big thing can not happen without having her name mentioned in it.

After bragging about her prophesies that came through such as IPOB  declared terrorist group, Mercy Aigbe and her husband, she said:  “one of this women you are looking at is going to leave the husband. One of Psquare’s wife is going to separate or divorce them. I know it’s bad news and I don’t pray bad news on any one but am just forecasting and am seeing this very strongly. Anita, Lola hold on to your men and take care of your children, i see this one really bad”.