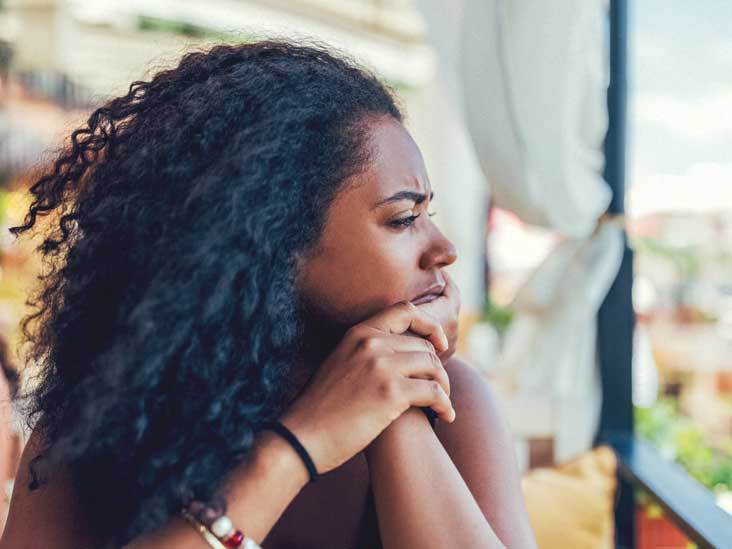 My auntie Simbi was always crying.

One time, when she returned from one of her outings, she came straight to me and gave me a hug. It felt like the longest hug I had ever received, I thought she was never going to let me go. I just stayed there, savoring the moment. For a second, I wondered why she chose me, why the hug? It wasn’t one of those days that I answered a question brilliantly, she always hugged me or gave me a peck whenever I got my sums correctly.

Not like I want to boast but I was always the smartest among my peers and I think she liked it. I had countless hickeys from her, more than I’ve got from any other person. It’s like she had a special liking for me than she did any other child in the house but this hug was different.

Now that I am thinking of it, that hug spoke a thousand words and if I knew so well to listen, I would have spoken right back to her. I would have told her to wipe her tears, to look at the bright ray of light that creeps into her always dark room. Well, I didn’t and now all I have is a memory of my beautiful Auntie Simbi that was always crying.

It was like mum never liked her because they never spoke to each other- not like my Auntie ever spoke with anyone asides those days she had to say a word or two.

As I reflect on her life now, I remember one of those few words she spoke to me: she had just returned home and as she was stepping into the house, I bumped into her at the door and spilled my drink on her smartly pressed dress. ‘I’m sorry’, I said. If I was asked, I’d have said ‘sorry’ rights all wrongs and Auntie Simbi should have just let me catch up with the other kids that I was running after, but she didn’t. Just as I was trying to wriggle me way past her, she held me back, bent over and said, “life isn’t sorry, if it was, I wouldn’t be here anymore”. I gave her a let-me-go look,  she caught it and  let go of me and I joined my peers to play away the rest of the day.

The days that followed, I felt a little bit of contempt towards her; she doesn’t like us, she does not want to stay with us anymore. That’s why she’s always crying but why does she have to stay anyway? Well, maybe that’s just one of the adult things mummy tells me that I can never get to understand.

It wasn’t long after that day that I found her lifeless body lying in her room. At first, I thought she had scooped too much ice cream in her mouth and she couldn’t take it all in but who takes ice cream while they are asleep? I had to move closer to see what she was really up to this time. It was then that I discovered that it wasn’t ice cream that she had in her mouth. It was a foamy substance and it was beginning to drip towards her ear. Auntie Simbi, I called, shacking her body, she didn’t move. Mummy!!! I screamed…
Soon, the neighbors started coming in to give their condolences and Mum kept telling them that she died in her sleep. “No one knows what killed her, my sister died in her sleep”, she kept saying with endless tears dripping down her cheeks.

I would have believed Mummy if Daddy hadn’t asked why she had to kill herself. “No man is worth dying for”, he said, “if only that nincompoop didn’t make her lose her baby”, he added. That was how I knew that my Auntie was a brokenhearted woman; it happened a long time ago but she never got over it. She ended it for herself, I thought, my Auntie Simbi is dead! I cried.
It’s been over twenty years since the sad demise of my Auntie. I still see her in my dreams and now, I can only see the resemblance we share when I look at her picture. I really don’t know much about what that man did to her but whenever I think about her, I remember what she told me that day, “life isn’t sorry…”

Chika Ike is Such a Beautiful Lady, See Photos of her in Red

Hit or Miss: Will you Rock Swanky Jerry’s Scottish Skirt?