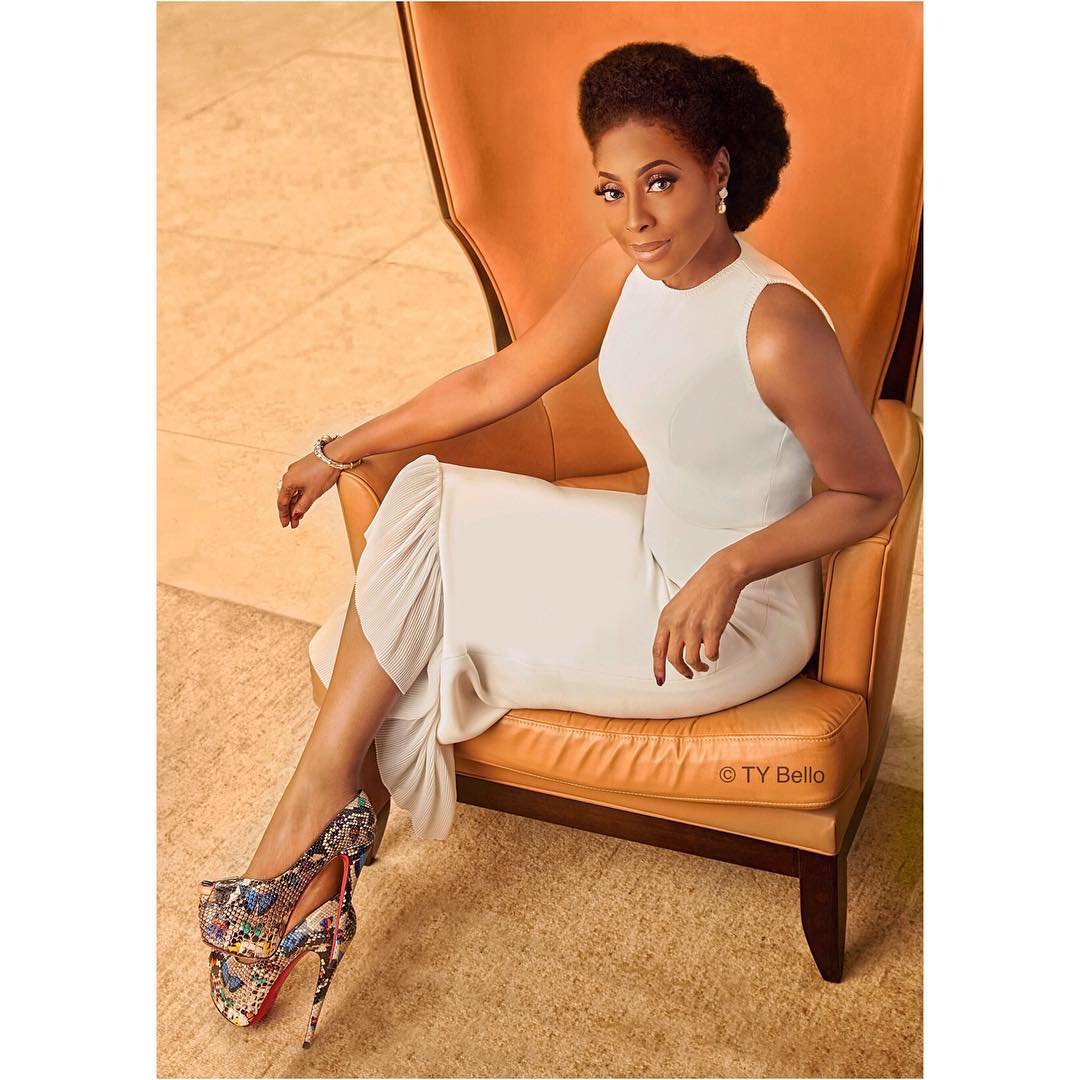 TY Bello speaks of TV Talk Show host and Media entrepreneur as the ”ideal super woman” while wishing her a happy birthday.

In an Instagram post, the super star photographer spoke fondly of how she had first worked with Nigerian Media goddess, Mosunmola Abudu, known as Mo Abudu, almost fifteen years ago.

She said she got along well with the media entrepreneur who at the time was ”a corporate guru’ and head of Vic and Lawrence and Associates.

In her message, TY Bello recalled that she has worked with CEO several times. She said,  ”what I remember most was her excitement about the future and the very unconventional dreams she had, the matter-of-fact way she spoke of the (at the time) almost unrealistic moves she planned to make”.

TY Bello stated how Mo turned giant projects from mere dreams to reality. ”TY, I am starting a TV show o, it’s going to be called Moments with Mo… in no time, the show began and I remember visiting her on set at City Mall (yes, anty Mo Abudu built a grand set right there) and I watched her lead, learn and push like she’s like she’s always been in the media. I saw her take on impossible project after impossible project, pulling together the right production team and running this machine till she perfected it, then on to the next one”.

A screenshot of TY’s message bellow: 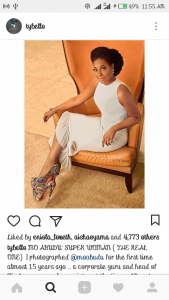 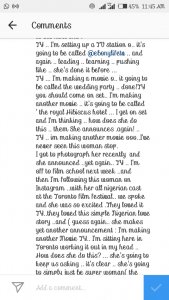 Mo Abudu was born on the 11th of September 1964 in the United Kingdom where she had her education. She holds a masters degree in Human Resource Management from the University of Westminster, London.

Described by Forbes as Africa’s most successful woman, Mosunmola Abudu is a successful media entrepreneur and award winning talk show host can best be described as an amazon whose contributions to the Nigerian media cannot be over emphasized.

At age 52, Mosunmola Abudu keeps glowing and waxing stronger. Her new age certainly looks fabulous on her. Cheers to a greater you ma’am!