This is what Prezzo revealed about Huddah and Vera that will definitely get tongues wagging. They will not like this! 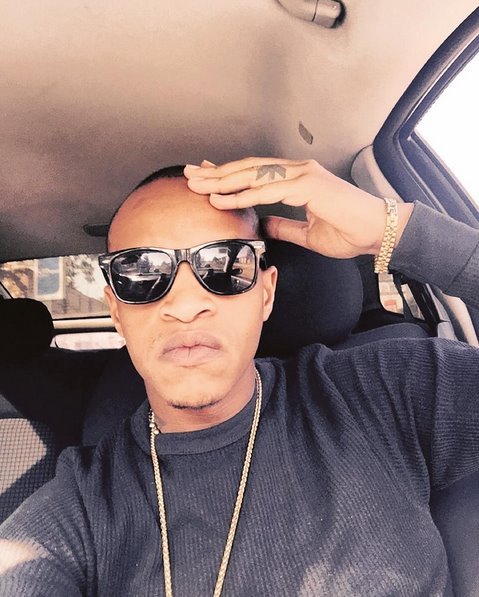 The king of showbiz Prezzo has finally spoken and this is after it came out that he had been admitted in hospital after being a whooped a good one by his girlfriend Mitchelle Oyola.

It is still unclear what sparked the drama between the two and their silence on social media is definitely not helping with the situation. The only thing Mitchelle Oyola could cough up was a photo of herself enjoying some quality time with her Mzungu sponsor. She’s rough this one eeh?

Anyway, Mpasho gave Prezzo a call and tried to get into the bottom of the matter. Unfortunately that was not forthcoming with mostly insisting on having the conversation on a personal level.

Prezzo hanging out with the two popular socialites

Now it doesn’t take a functioning brain to know he was referring to Huddah and Vera who have grown to become forces to reckon with- Huddah having recently achieved 1 million followers on instagram.

As for Mitchelle, we can all admit nobody gives a rat’s a$$ if Prezzo is not in the picture.

All in all it would be interesting to hear what they all have to say about this new revelation.

You can listen to the audio here: