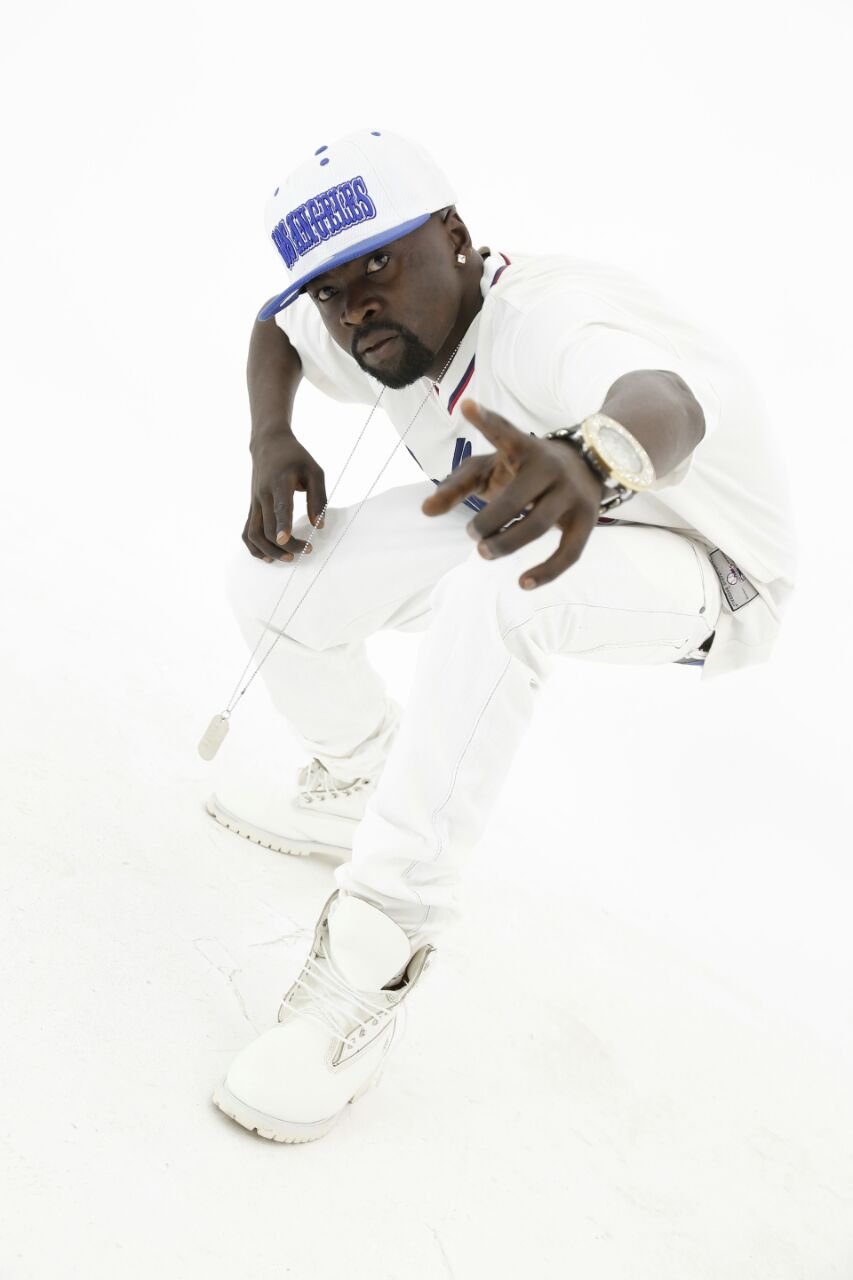 At 27 years of age, Jiggy Rush seems to be in a rush to stop all the foreign sounds he’s hearing on local radio and to inject a fresh vibe that’s actually cut from the past – the original Kapuka flow.

During the height of the Ogopa Deejays’ dominance of the local industry, that stretched across the entire early 2000s, one sound was the fore – the sound of Kapuka, heavily popularized by the late E-Sir, The Kleptomaniac crew, Nameless and Mr Lenny.

But with time, the sound faded off paving way to the braggadocio type of rap pioneered by Prezzo and later perfected by the likes of Octopizzo and Khaligraph Jones. 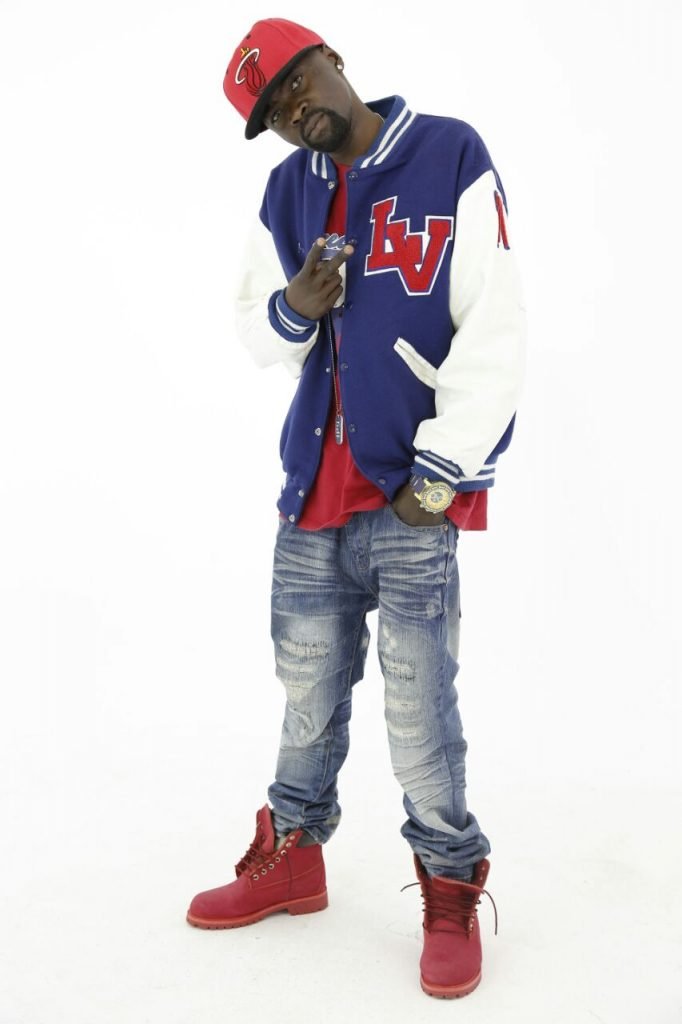 “I felt that we need to take our sound back…and refresh the original Kenyan vibe, Kenyan sound as opposed to this Western-style rubbish flooding our airwaves,” the Grandpa Records affiliate says.

Starting off at Calif Records, where he recorded with a group that later fell apart, Jiggy Rush found a new home at Grandpa Records where he did the single Huku that has brought back vivid Kapuka-era memories.

In a style reminiscent of pioneer rappers from South C, Jiggy Rush has come to pump back the original vibe in an industry saturated with same-sounding Trap mumblings.

And for a man who also dabbles as a graffiti artist on matatus and walls across Nairobi, this is one hell of a knock out jam.