Revealed! Why Saumu Mbuvi broke up with her boyfriend and yes another man is involved! 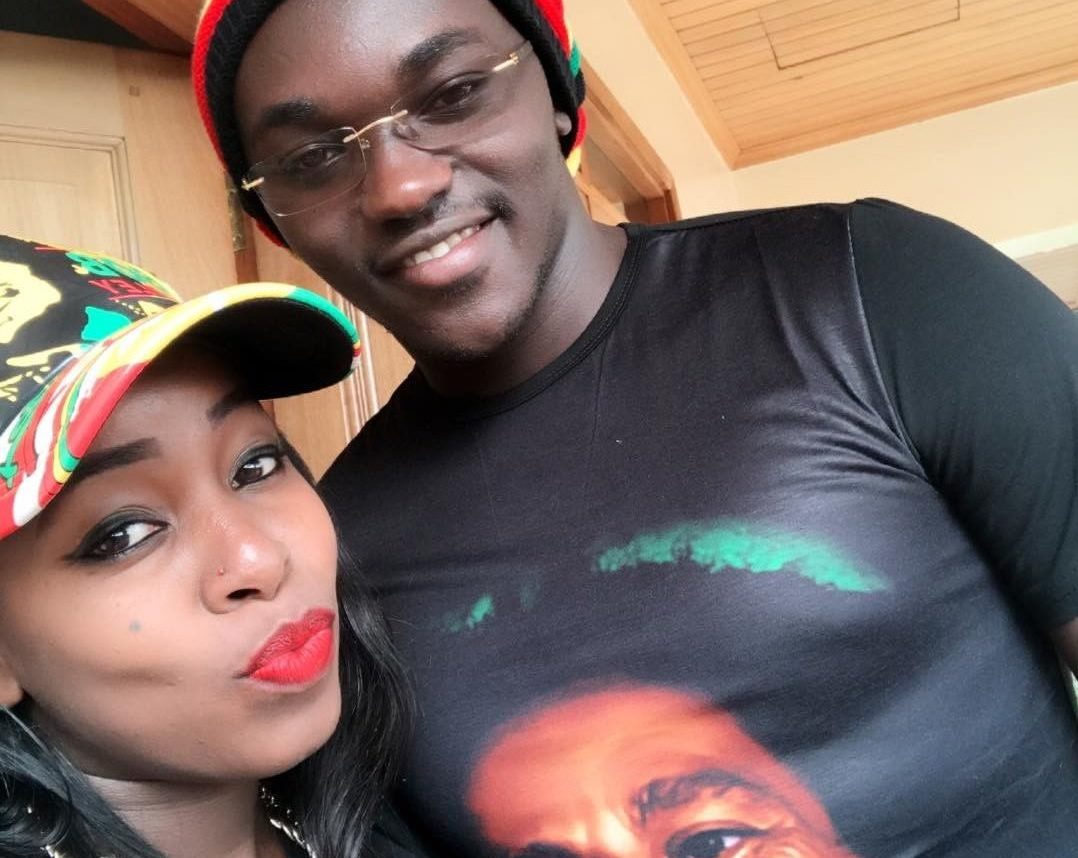 Saumu Mbuvi is currently living in Runda with her parents after breaking up with her boyfriend, Ben Gatu.

From the posts she had earlier been sharing on her social media pages it was evident that things were not going so good between her and her man.

Also read: This is all you need to know about Saumu Mbuvi being dumped by boyfriend days before giving birth
However, the couple kept denying this until just recently when it was confirmed that the lass had moved back home, leaving her boyfriend all alone. We hear that the break up is so bad that Ben Gatu was not invited to any of the baby showers.

This whole drama was apparently sparked by Saumu’s involvement with a certain businessman, Kelvin Shaban, who would sometimes meet her at the Thika Road Mall, Hurlingham and Yaya centre just to hangout.

The businessman seems to be really involved in the story as he was photographed with the lass during her second baby shower while Ben Gatu was no where to be seen. Judging from what Tuko.com reported Ben Gatu and Kelvin Shaban have been friends for a while now but it is not clear whether the 3rd party involved in the Saumu Mbuvi and Ben Gatu story is the main reason the two split…

Anyway, Saumu Mbuvi has one more week before she welcomes her baby!