A lucky couple in disbelief as husband uses wife’s account to bet on Mozzart Bet and wins Ksh. 20,000,000! 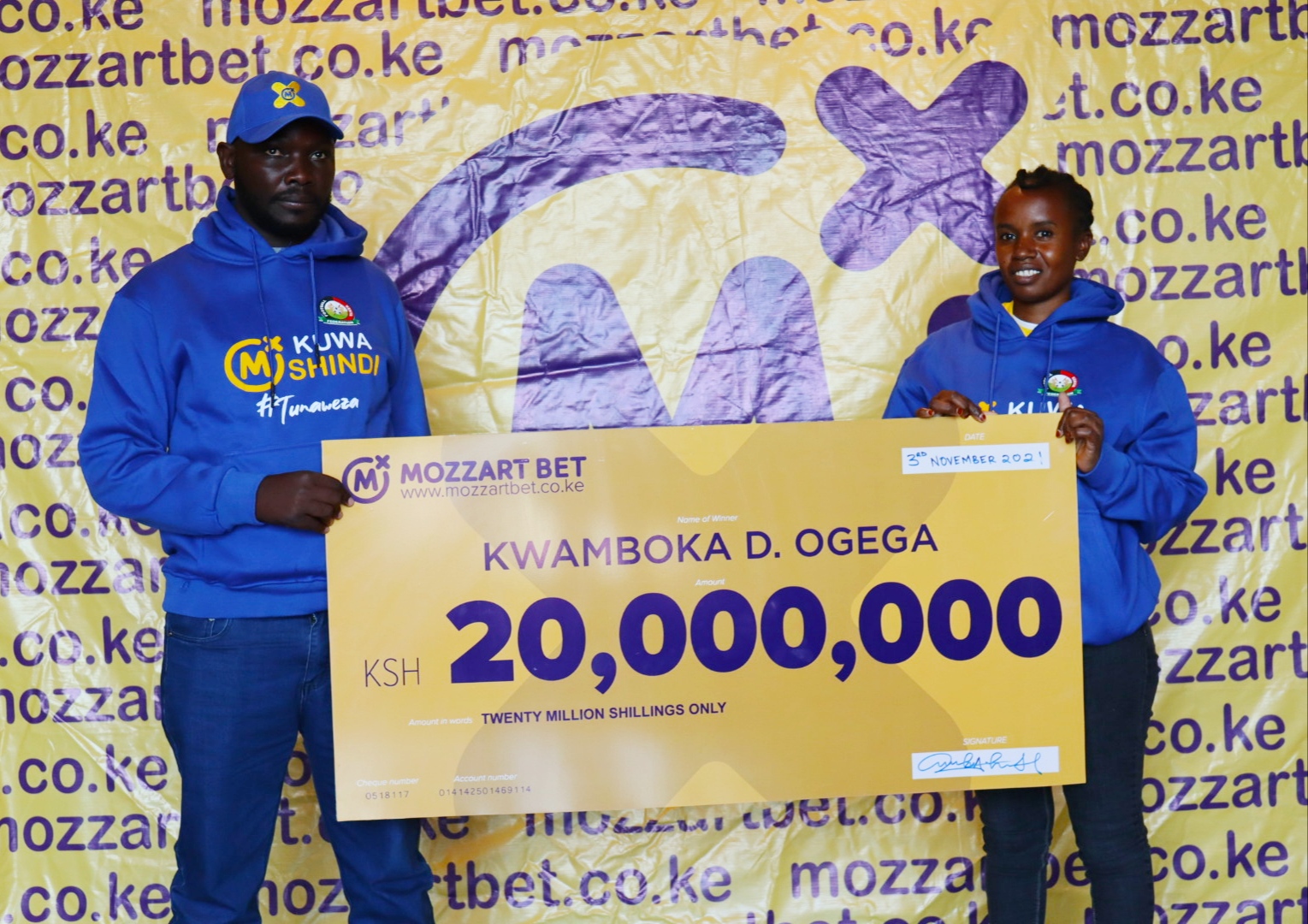 A couple is smiling all the way to the bank after becoming the latest multi-millionaires in town following a windfall of Ksh 20 million that was pocketed after correctly predicting 13 games on Mozzart Bet.

Patimo Emali had lady luck smile at him when he used his wife’s (Divina Kwamboka) Mozzart Bet account to place a bet on Monday 1st November as he amassed a mind-boggling 377746 odds to bring maximum yield to punter. 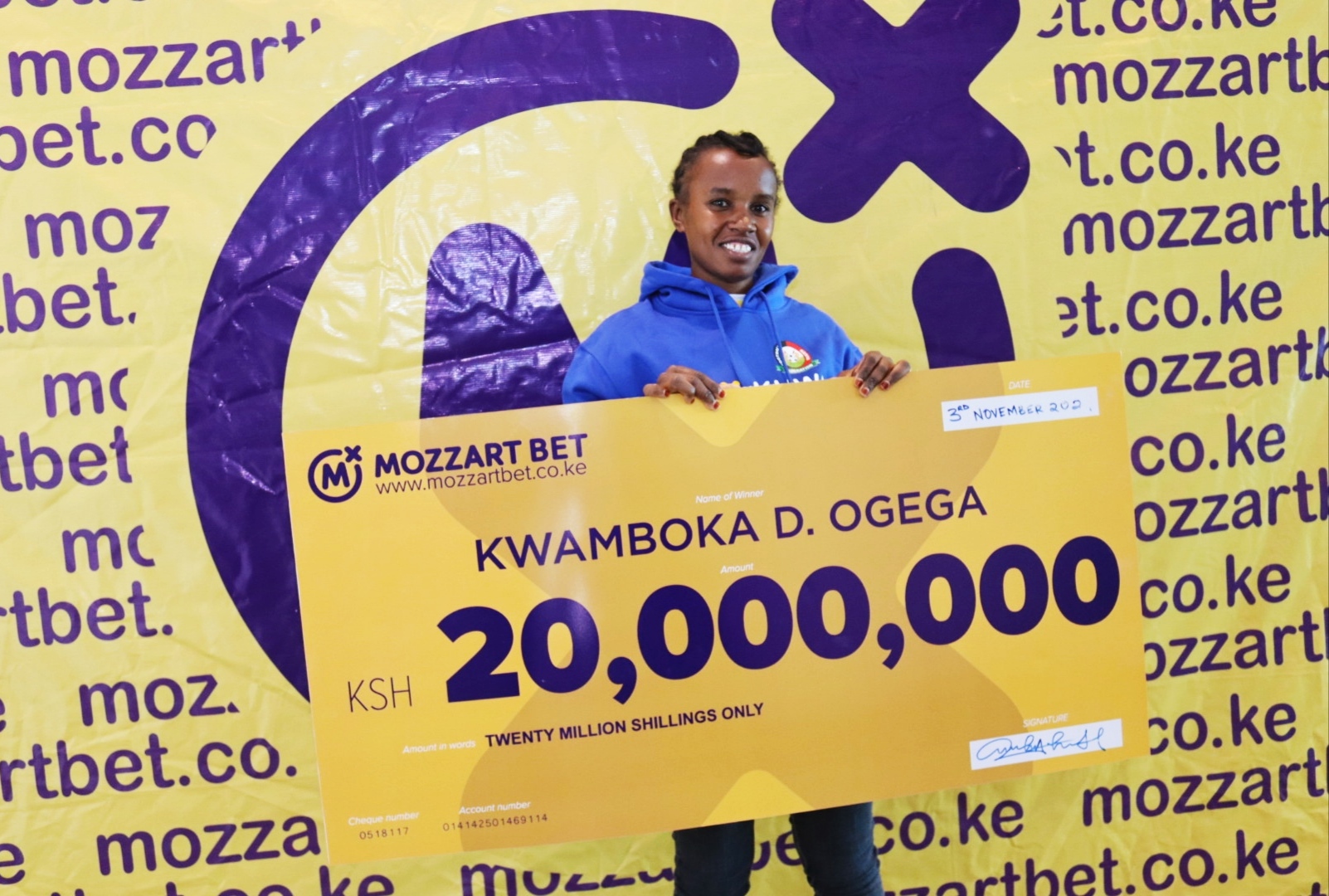 Emali explained why he used the wife’s account to bet but it was not plain sailing for him as he predicted San Carlos would win against Guanacasteca. His side, however, were reduced to 10 men and conceded a penalty but luckily the chance was spurned and San Carlos went on to score the winner handing him the lumpsum.

“I used her account because it’s the one that had money, I analyzed the games well because the previous day I missed out on Ksh 16 million after getting only one wrong prediction,”

Their love story has also been a fairytale as Emali owned a salon and had Kwamboka as one of his employees with their union blossoming for 12 years with two children in the process.

Kwamboka is, however, not an ardent follower of football but helps his spouse with supporting Arsenal and could not hide her delight after taking home the amount.

“I’m happy to win the huge amount, I really wasn’t sure that we were going to win the amount but words cannot express how I feel, I let him use my account because we share everything, he has his account and I have mine so we tried his luck with both of them,”

“He is the one who usually uses the account more often because I do not follow football, I just watch games for fun but I support Arsenal,” said Kwamboka who owns a cosmetic shop in Nakuru.

The couple took the maximum pay out on Mozzart Bet from a single multibet with their bet slip initially racking in Ksh16 million but they were rewarded a handsome bonus of Ksh4 million from their paltry stake of Ksh50.

Among the ambitious picks were two draws predicted in Odense versus Aarhus and Rayo Vallecano versus Celta in Spain and the two games ended scoreless to give the punter a hefty paycheck.