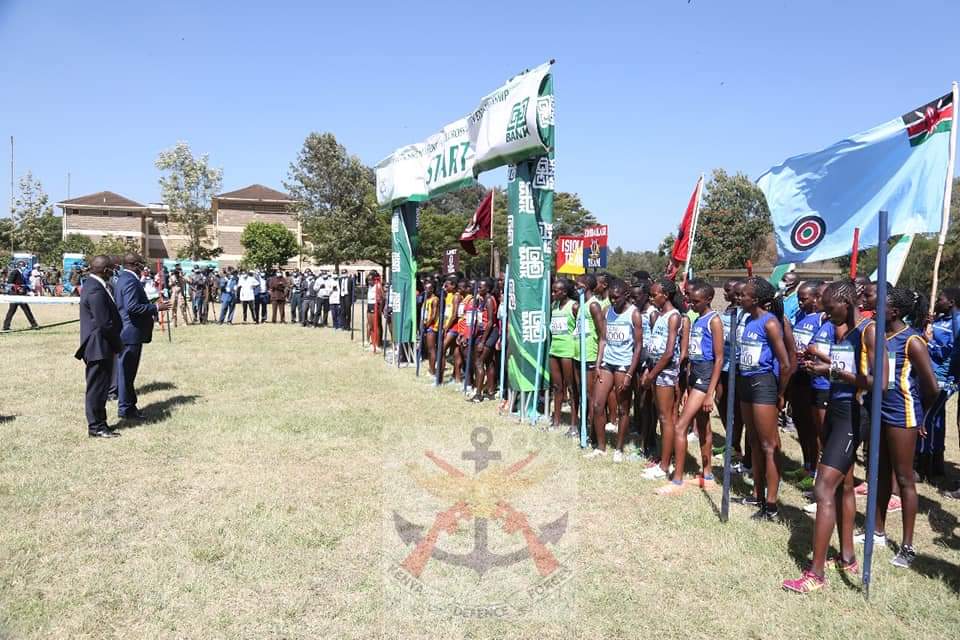 The event happens every year in the month of January to enable KDF select its participants for the National, Africa and World Championship athletics events. 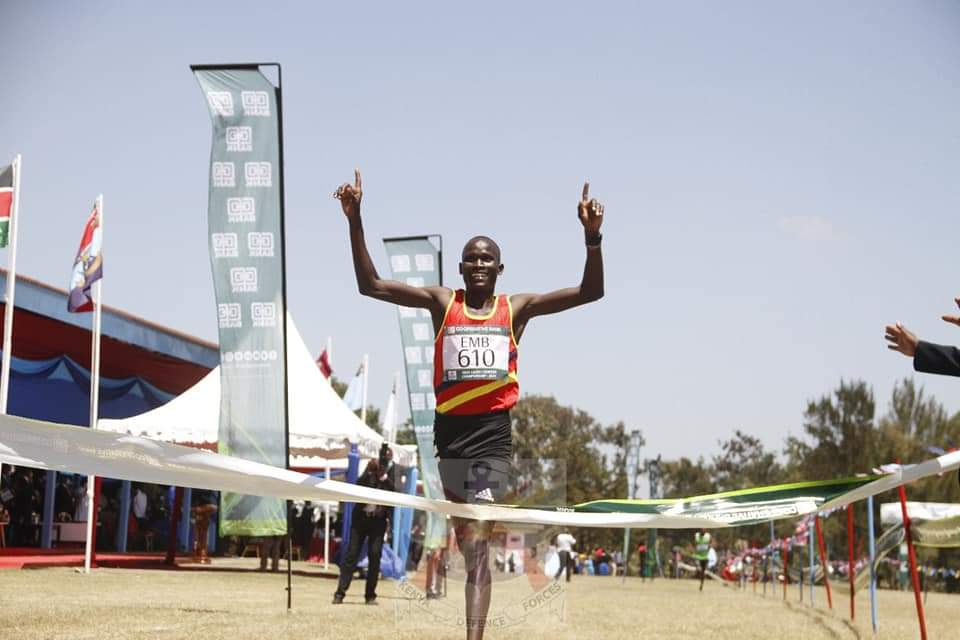 The annual event was graced by the Cabinet Secretary for Defence Dr Monica Juma and the KDF top brass led by the Chief of the Defence Forces Gen. Robert Kibochi. The Director Retail and Business Banking at Co-op Bank William Ndumia attended as sponsors of the event.

This year’s event was the 40th Edition of the Cross-country Championship. KDF’s deep athletics talent pool was on display, with world-renown athletics featuring including the double World Champion in both the 5,000m and also Cross-country Hellen Obiri who was representing her Laikipia Air Base Team. 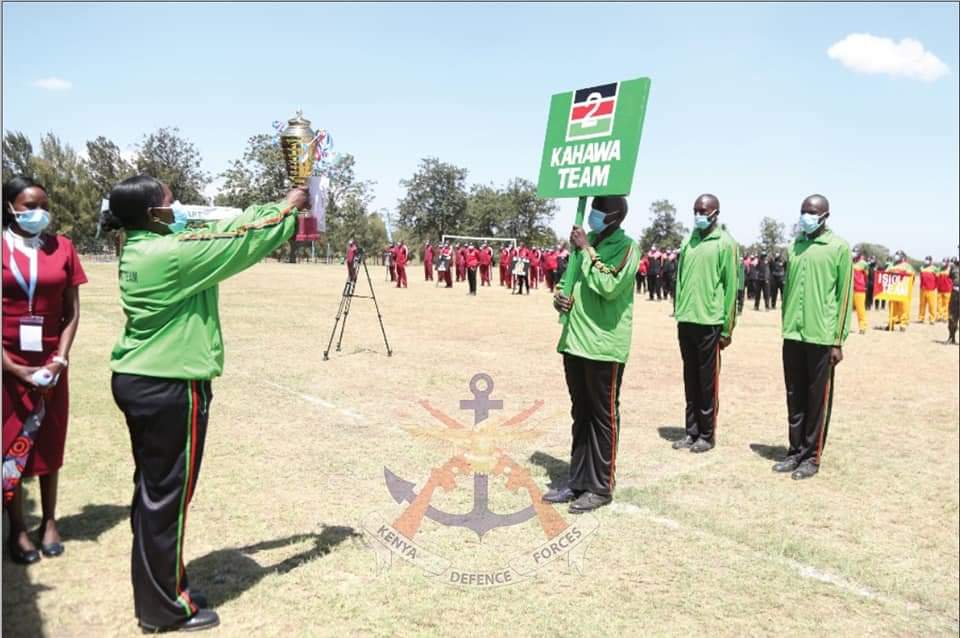 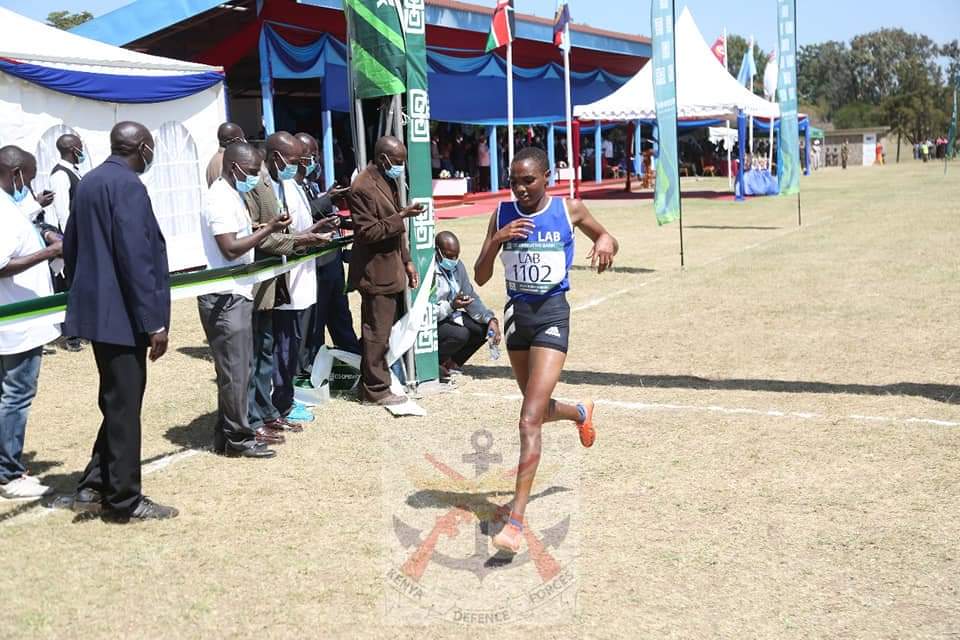 Snr. Pte Joyce Chepkemoi of Laikipia Air Base, the 1st Runners Up in the 10km Women’s Race, just after Hellen Obiri of Moi Air Base.

Co-op Bank continues to strengthen the partnership with the KDF in grooming athletic talent within the force, which continues to produce world-beating talent in athletics.

Co-op Bank will continue to support this sport that is beloved by Kenyans, and which continues to earn the country tremendous glory and fame around the world in addition to inspiring millions to lead healthier lives.