Denmark Vs England: This is why the Danish underdogs are most likely to win this semis’ clash 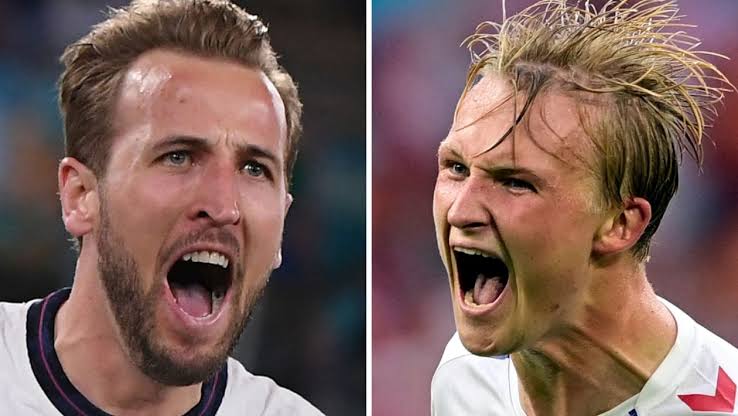 It’s a tricky one, the Denmark-England semi-final clash on Wednesday.

While the tournament has an unkind history for England, they are the clear favorites in the current one. 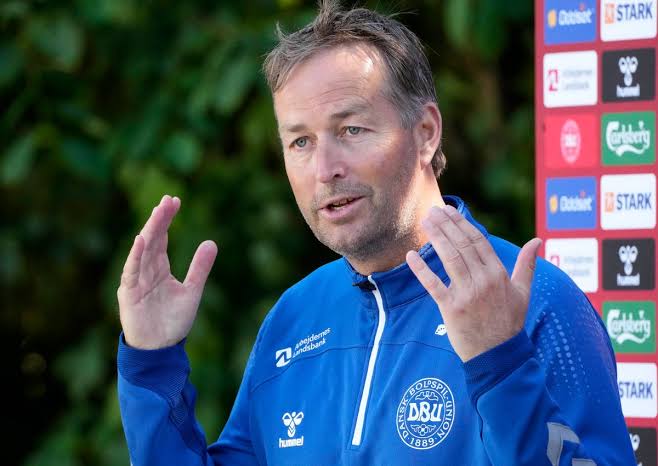 But technically, England hasn’t won this trophy before for lack of skills or tactics – this nation has a self-eating, destructive habit of reaching a state of euphoria before winning anything.

An upset is a high-probable.

Denmark has been the most spirited and determined team so far, even more so than Austria and Switzerland, plus they’ve been scoring from improbable, brilliant long-range shots.

England, on the other hand, has had mostly perfunctory tap-ins. They have barely scrapped through the group stages.

They picked up on the knock-out stages coming into the quarter-final tie with an inspiring 4-0 thumping over Ukraine.

Though England is the side yet to concede at Euro 2020 – and with Harry Kane in form  – Denmark is a personal favorite – not to mention the fact that the stolid, stand-offish approach from Scandinavian teams mostly nullifies the English game. 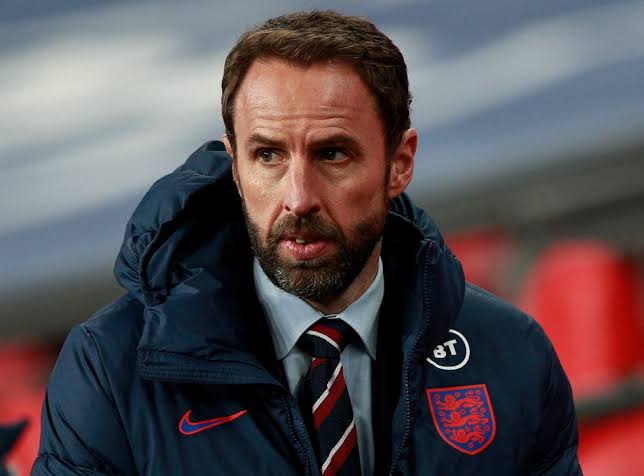 Denmark have managed to regain focus after the Christian Eriksen’s debacle, defeats to Finland and Begium.

It’s a resilient side.

Again, England lost to Denmark last October, a 1-0 loss at Wembley in the UEFA Nations League.

Which team will win?

A plus for them, is that the Three Lions enjoy full backing from their fans – as entry into the stadium has been allowed.

Betika.com – with an easy to navigate gaming platform – has packed an attractive set of odds for the game. 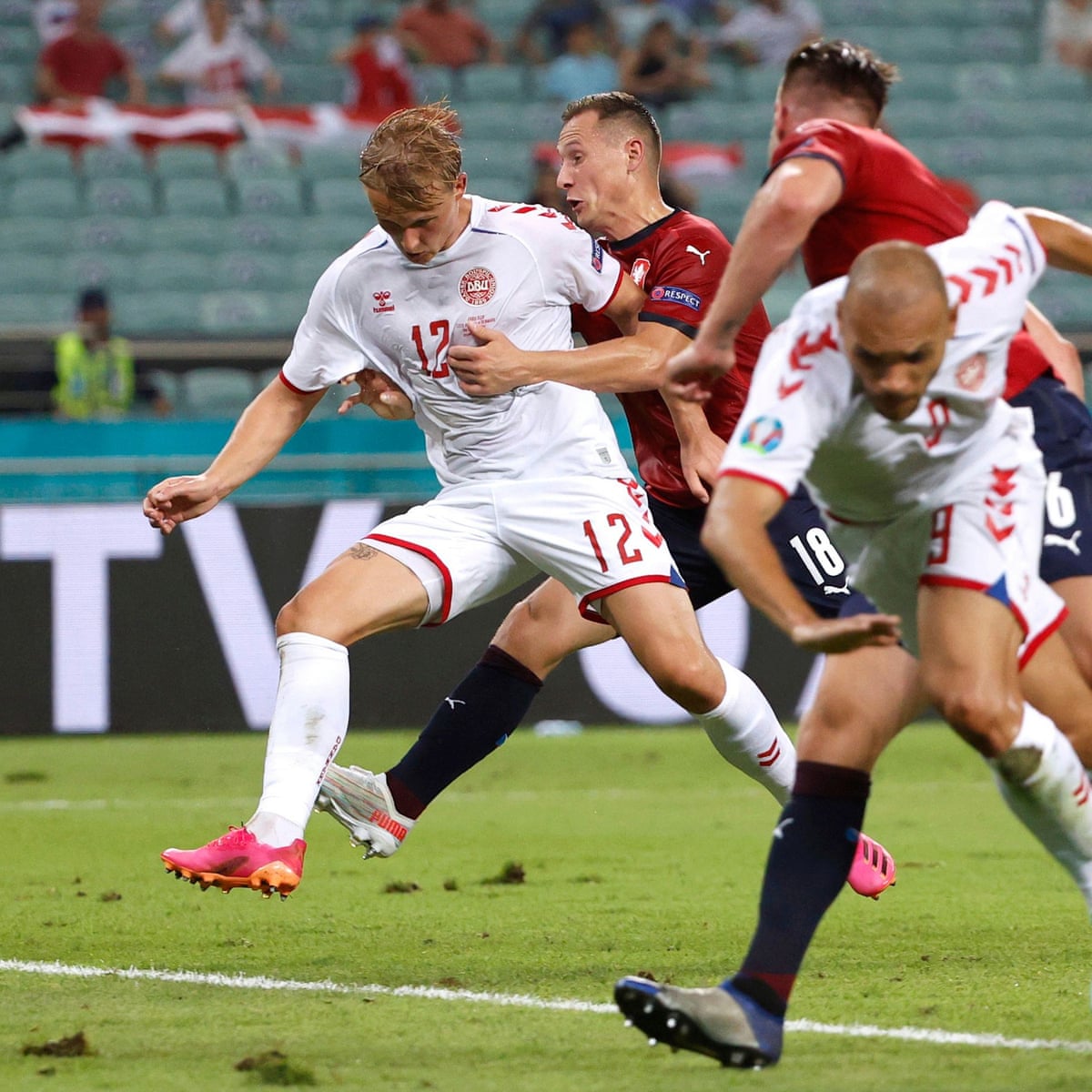 To make a concise prediction, check these:

England have kept a clean sheet in their last 8 matches (European Championship).

England have won 7 of their last 8 matches (European Championship).

Denmark have been winning at both half time and full time in their last 3 matches (European Championship).

There have been over 2.5 goals scored in Denmark’s last 4 games (European Championship).

The other pickle in Betika’s pie is the Bingwa Bonus Boost.

This is a special reward scheme for gamers on Betika.com that generates a bonus – on the winnings – that see’s a player’s winnings doubled, or tripled.

It’s easy – register, and log into Betika.com for an all-inclusive gaming experience.

What are the online banking options available to a business owner in Kenya?