Did you know that Arsenal haven’t suffered a defeat against rival Manchester United in their last three games? 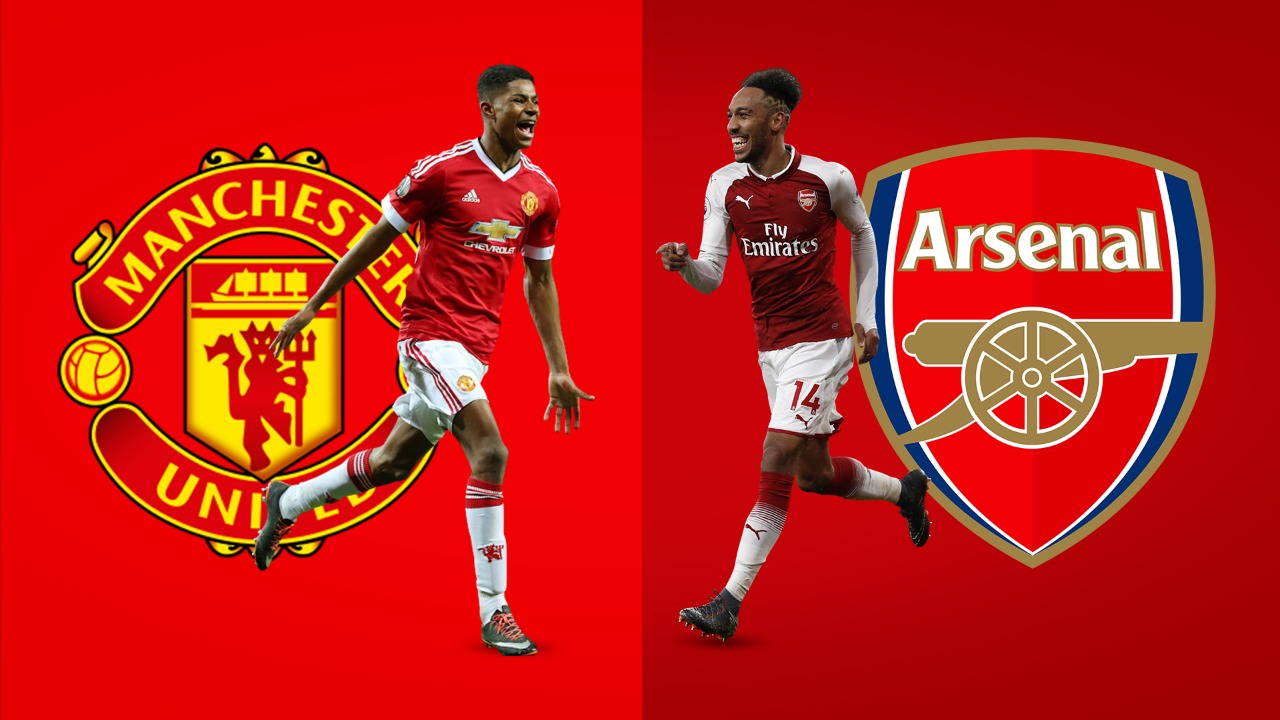 Times in football are changing – and, faster than anyone can fathom. Some new forces are emerging, some old ones are falling, sinking, losing positions …..

But for MOZZART BET Punters, the most important thing today, are the odds. What are the ODDS for this match?

But even before the odds, let’s look at the most recent form of these perennial rivals. 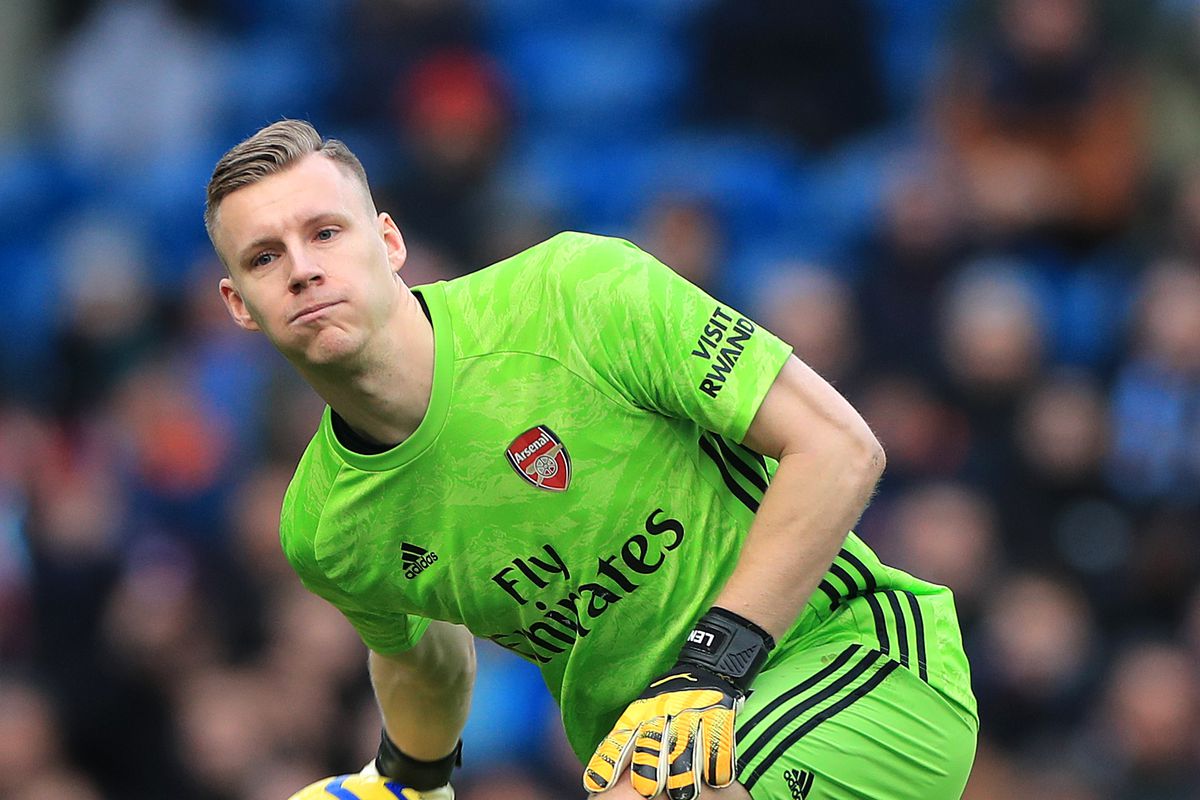 Manchester United versus Arsenal is still a big thing in England. However, one of the largest derbies is no longer a decisive match for the trophies or for the top of the table. Twenty years ago, the world would’ve stopped and waited to see what Alex Ferguson and Arsene Wenger had in mind.

Today, the question is whether Ole Gunnar Solksjaer will experience an immediate sack after a possible defeat.

The Red Devils haven’t been in a worse position ahead of a match against Arsenal for a long time. After five Premier league matches, they are at 15th position with only seven points from five matches!

Arsenal is only slightly better: they have two points more in the tenth position, but also with a game advantage, and two consecutive defeats behind them.

It is difficult to say who’s in worse shape. United made a surprising (2: 1) victory over PSG in France in the Champions League, but they couldn’t beat Chelsea at home settling for a (0:0) draw.

For the Gunners, on the other hand, if the (0: 1) defeat against City away cannot be counted as a failure, then the defeat at home by Leicester certainly is (0:1).

Solskjaer’s future in Manchester United is uncertain after a bad start in the Premier league and he is really under pressure ahead of the derby. The situation is Arsenal is not (yet) so fatal, although the third consecutive failure would put a bigger burden on Arteta’s back.

Fun Fact: The Gunners haven’t had a defeat in the last three matches against Manchester. 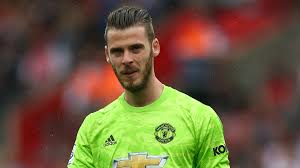 De Gea, the perennial custodian at the goal posts for Manchester United

But if we only look through the matches at Old Trafford, Arsenal hasn’t won from 2015. The last two matches at the Theatre of Dreams ended without a winner, it was 1:1 last year and 2:2 the year before.

We expect a game with goals on both sides, and that Manchester stays unbeaten at home.