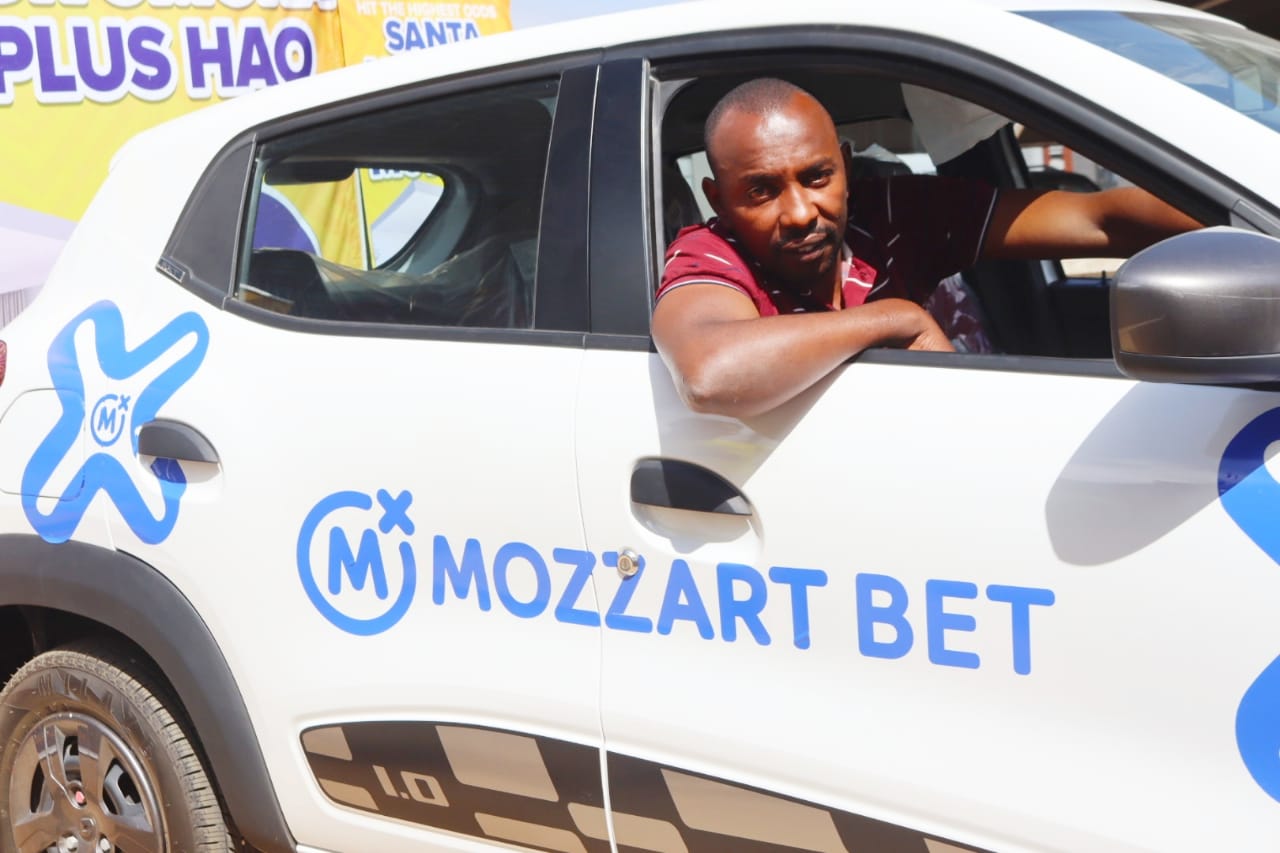 A 36-year-old barber from Nairobi’s sprawling slums of Kibera took a huge lead in the race for Mozzart Bet’s Ksh9M apartment located in the affluent neighborhood of Kileleshwa.

This is after scoring the biggest win so far in the ongoing Omoka na Moti Promotion. 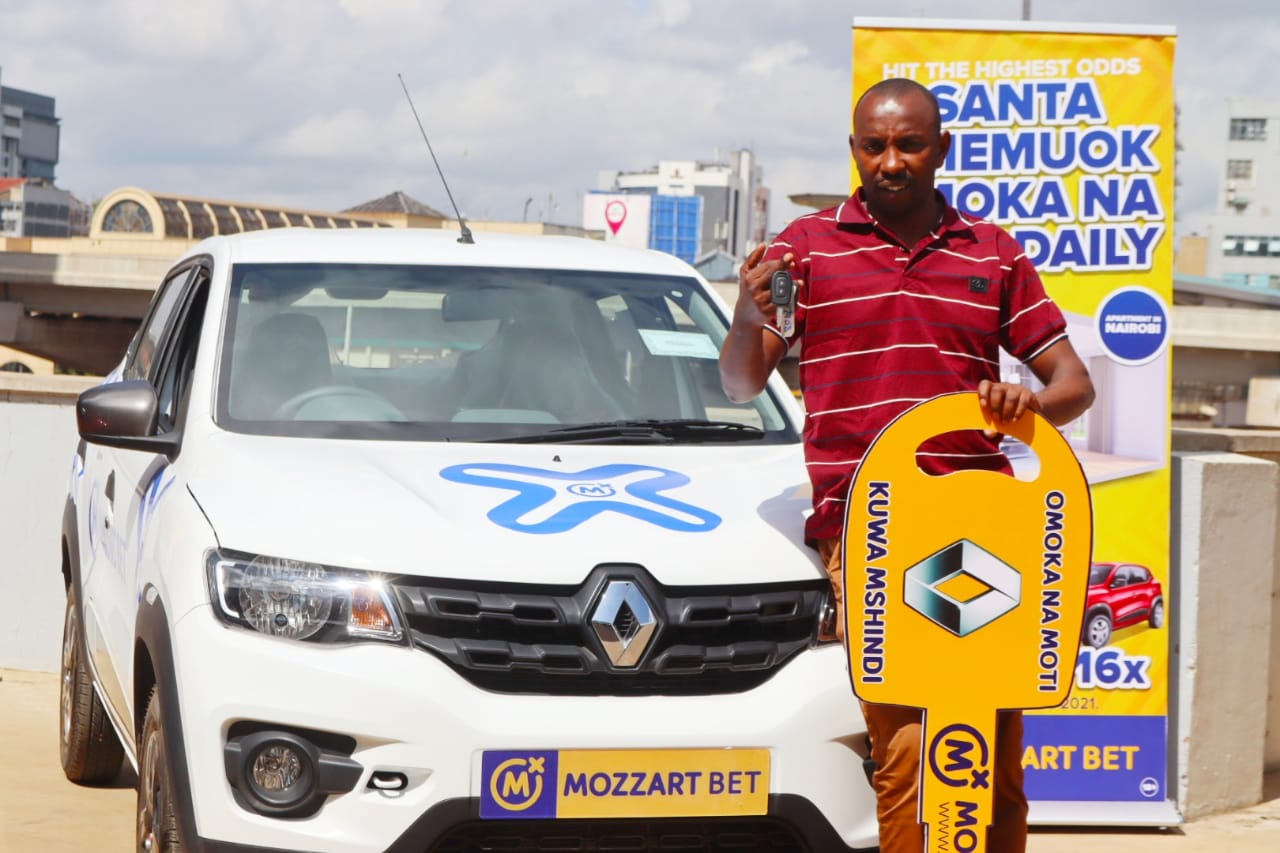 Agapitas Saikoli, a native of Kakamega County trimming human hair in Kenya’s capital, conjured up a mind-boggling 10696.45 odds from six games on Friday to take pole position in the race for the promotion’s ultimate prize.

Saikoli’s predictions in the six-game multi-bet turned out to be true and he won himself Ksh437,802.

His ticket had the highest odds on the day and he also met the minimum stake requirement of Ksh50. That automatically made him the 10th winner of the Omoka na Moti Promotion.

He will wait for close of the promotion to know if the nine-million-apartment becomes his. The Kileleshwa digs will be awarded to one punter who will have strung a winning multi-bet with the highest odds staked on a minimum fifty bob.

Up until Friday, Duncan Lumumba, the promotion’s 7th winner led the race for the apartment having masterminded a 3401.99 winning odds.

George Ngige, a lorry driver from Kabete became the promotion’s 11th winner on Saturday as he strung together a 4417.89 winning odds to emerge with the day’s best ticket. His fifty bob stake yielded Ksh295,894. 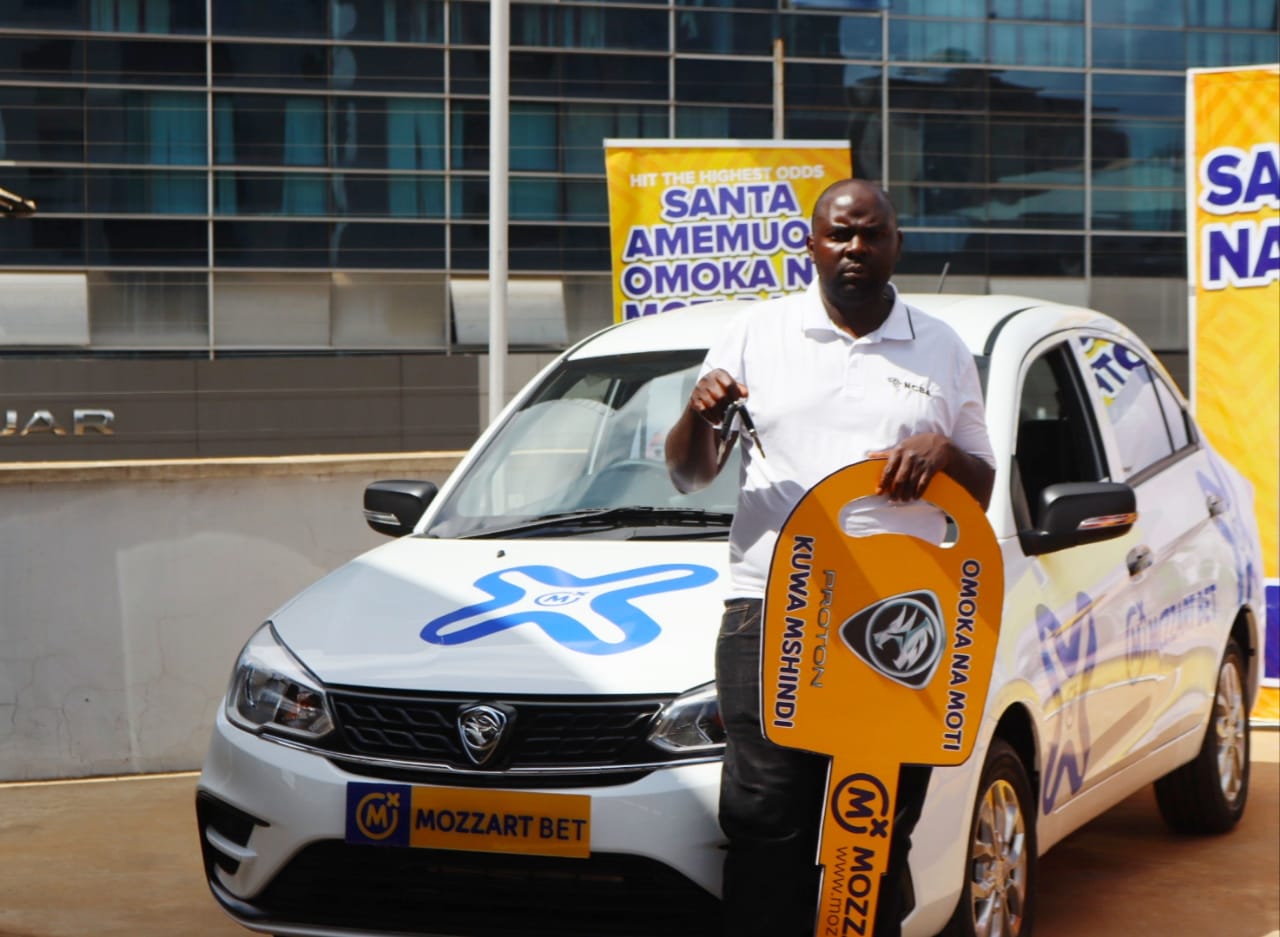 His odds from twenty-seven matches leaped above Lumumba’s but was still a long way short of Saikoli’s leading mark. He drives away with a Kwid for his endeavors. 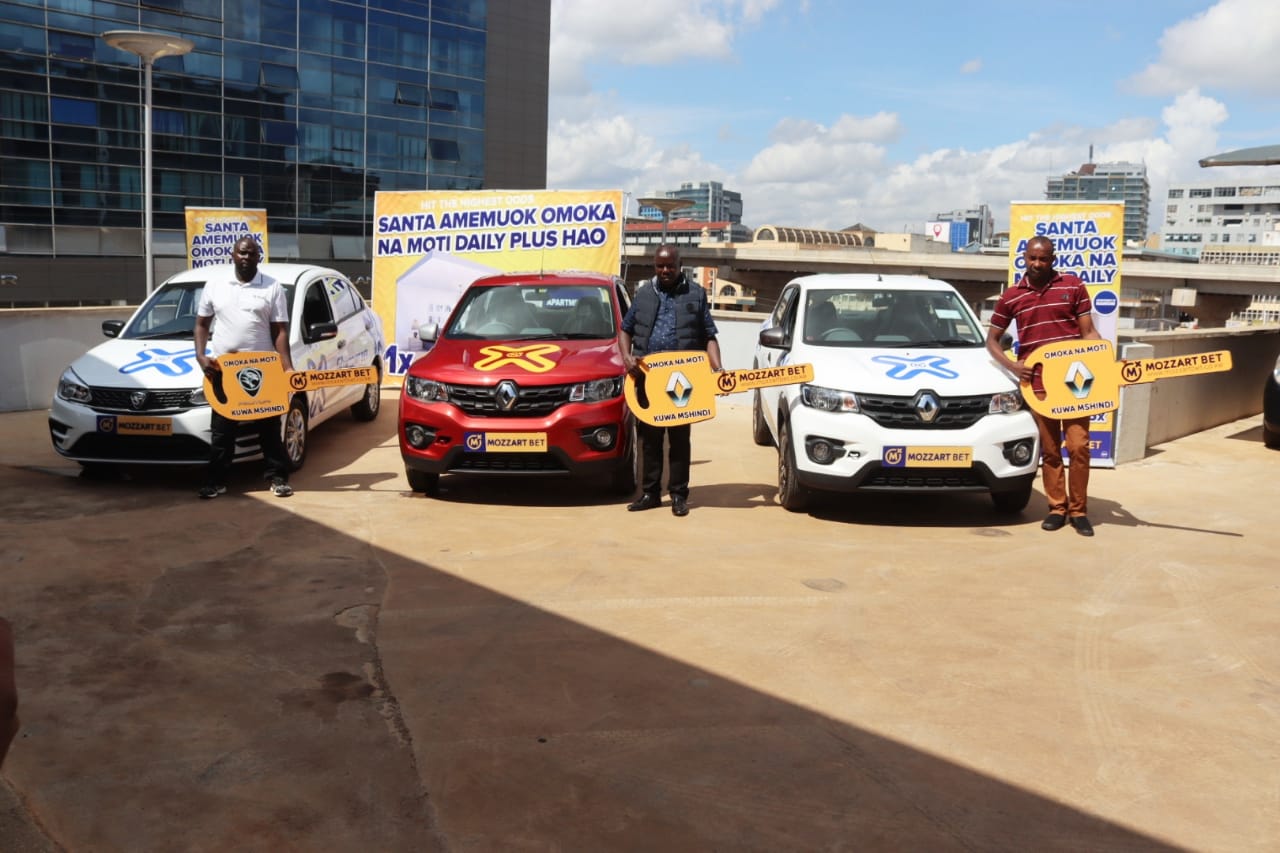 This promotion started on 1st December 2021 will culminate on 31st December with one person getting the ultimate prize, a Ksh9 million two-bedroom apartment in upmarket Kileleshwa.

Mozzartbet settled on Kileleshwa for an apartment as the ultimate prize of Kenya’s grandest promotion as Kileleshwa is the dream neighborhood for millions of ordinary Kenyans.

Meanwhile Saikoli plans to expand his hair-cutting business in the capital with his winnings and venture in the thriving public transport business with his newfound car.

“I knew about the promotion so I was trying my luck to see if I too can win and luckily my combination of games brought me here. I will be watching to see if anyone beats my odds. But I will not just be watching, I will continue playing just in case I hit a bigger winning combination to enhance my chance of getting the house,” Saikoli remarked.