This is not my story. But, am mighty glad it ain’t.

If you haven’t been to Milimani Law Courts, it’s a place that draws out the serious, sober bit.

We are in court for a hearing on a burglary case. It’s a default hearing, so, we are at the back of the court room. We get to sit through oddball corruption and murder cases, some of which I’ve seen make angry Twitter threads.

We hear cases that make our case seem like chicken feed.

I was particularly in awe of the presiding judge. It’s almost bipolar how she’d shift from dismissing cases to handing out death and life in prison sentences.

Just before our case is called, a Police Inspector – in uniform – comes in. Shortly, a tall guy in a fitting Italian suit follows. He’s a junior prosecutor at the court. They had a Driving Under Influence (DUI) hearing scheduled.

The accused driver is an old guy, in a ruffled coat and a slouching gait. He wobbles to the defendants table, silently. The prosecutor leads the Inspector through a practiced litany of why he’d seen it fit to pull over the driver, on Kiambu Road.

The Inspector intimates that the driver was a known prior offender. He says he’d seen him miss the yellow line a few times on the run just past the DCI Headquarters. The driver then, in the cop’s opinion, failed, or at least did not pass the sobriety test.

All this while, the accused just stands there with an expression of someone who’d rather be tending goats.

When I ask, I’m told this hearing is to establish if probable cause existed to proceed. 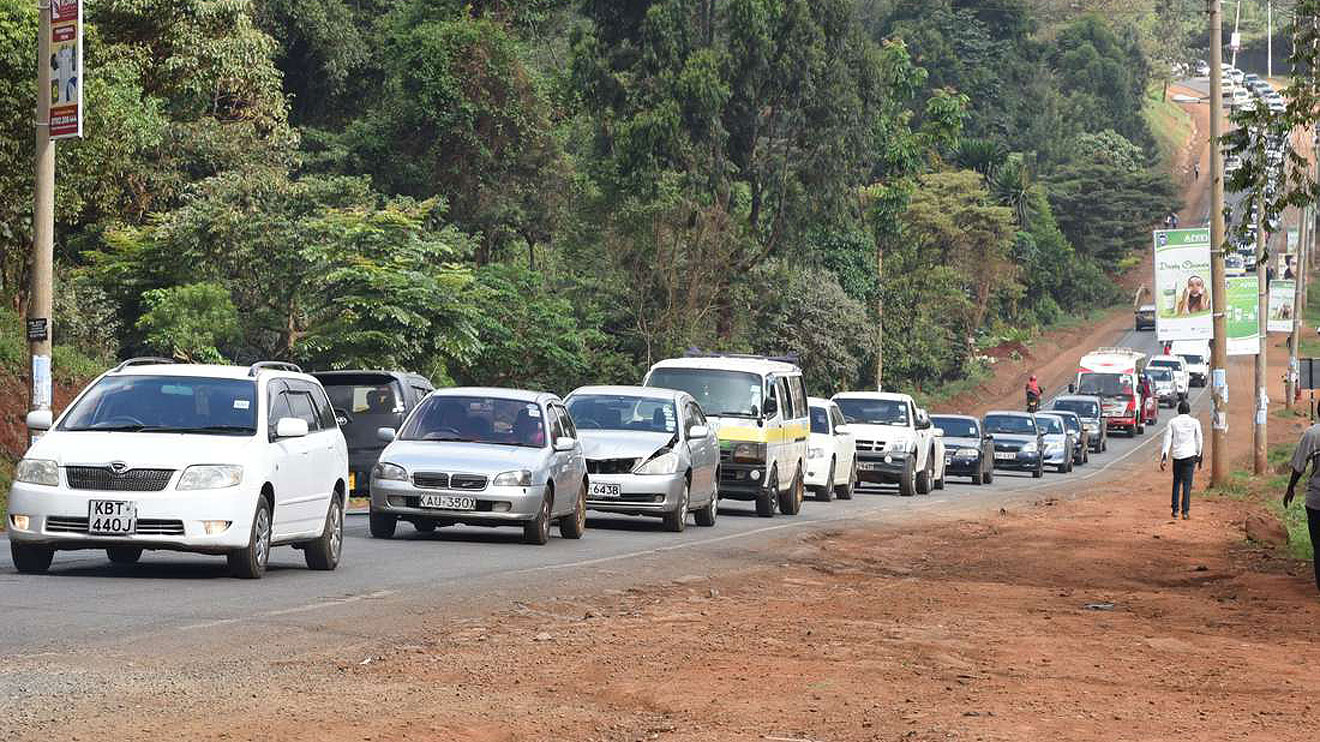 A busy section of Kiambu Road in Nairobi (file image)

The Italian-suited prosecutor looks over at the defendant and in the most dramatic, haughty and contemptuous tone, asks:

“Do YOU have any questions?”

The lady judge affords the man a few moments, and in the last possible second before she drops the gavel, the old man speaks up.

“Yes, Your Honor, I have a few questions.”

The slouching old man, suddenly draws himself up, clears his throat, and in a voice that could silence opinionated television political analysts, says:

“Deputy, did I hear you state that you pulled the defendant over because you recognized him as a prior offender, and because he crossed over the yellow line once or twice?”

The prosecutor and the judge suddenly take notice, and a trace of concern steals across the prosecutor’s face. The defendant assumes the third person narration, and is visibly confident enough in front of a Judge.

The Deputy thinks for a second, and replies:

“Well, yes, defendant. That’s you, Mwaniki. Two years ago, you had a similar DUI conviction, and you are a regular in several pubs on Thika Road.”

“So, the Defendant’s history of a DUI conviction was a contributing factor in your determination as to whether to pull him over or not?”

The Inspector nods, and, in a less convincing voice replies:

“Since you stopped me in the middle of the day, and as your report says,” here Mwaniki holds up a copy of his charges, “nowhere near any of my regular pubs on Thika Road, Inspector, would you say your knowledge of the defendant’s prior conviction was a significant contributor in your decision to pull the defendant over?”

The inspector, now not as cocky, sputters out:

Mwaniki looks at the attentive judge up on her desk.

“So, had you not known who the driver was, there was little chance that you would have pulled the vehicle over based upon the driver’s behavior. Is that a correct characterization?”

The Inspector pauses for a second, and says: “Yes”.

Mwaniki turns to the Judge, and says:

“Your Honor, I move to dismiss these charges as the State has failed to field a prima facie case. Their witness cannot provide articulable probable cause.”

Unexpectedly, for a judge who just dished out a decade-long sentence barely half an hour back – and before the junior prosecutor could tell what’s happening – the judge nods, and says:

“Mwaniki, I get your impression. The Inspector wouldn’t have pulled you over had he not known you were the driver. There’s no probable cause. The DUI case dismissed. However, if in retrospect you weren’t under influence and weaved over the yellow line, that’s an offence. The court fines you ONE HUNDRED shillings. If you can pay, you are free to leave.” 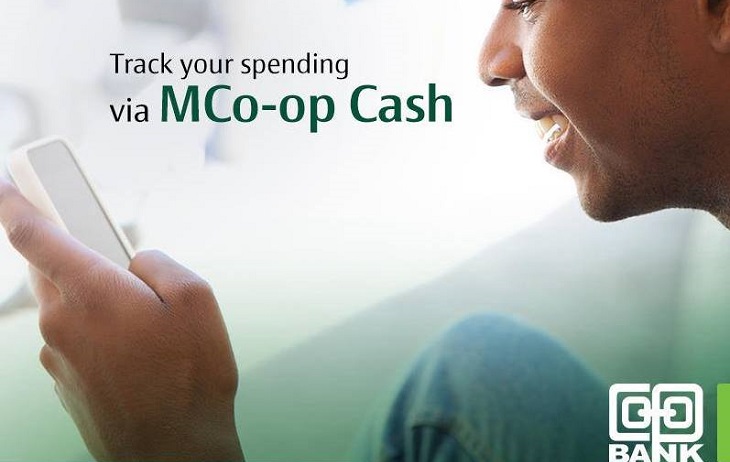 Mwaniki resumes his old man persona and limps out of the courtroom. No orderly even escorts him to the cash offices.

Mwaniki withdraws money from a Co-op Bank account, using the M-Coop Cash App, thanks to the e-Commerce platform. He then pays the fine from M-Pesa, through Milimani Law Court’s Paybill number.

I later learn that Mwaniki had lost his wife a couple of years prior, and presently in treatment for depression. He’d been a reputable criminal defense attorney.