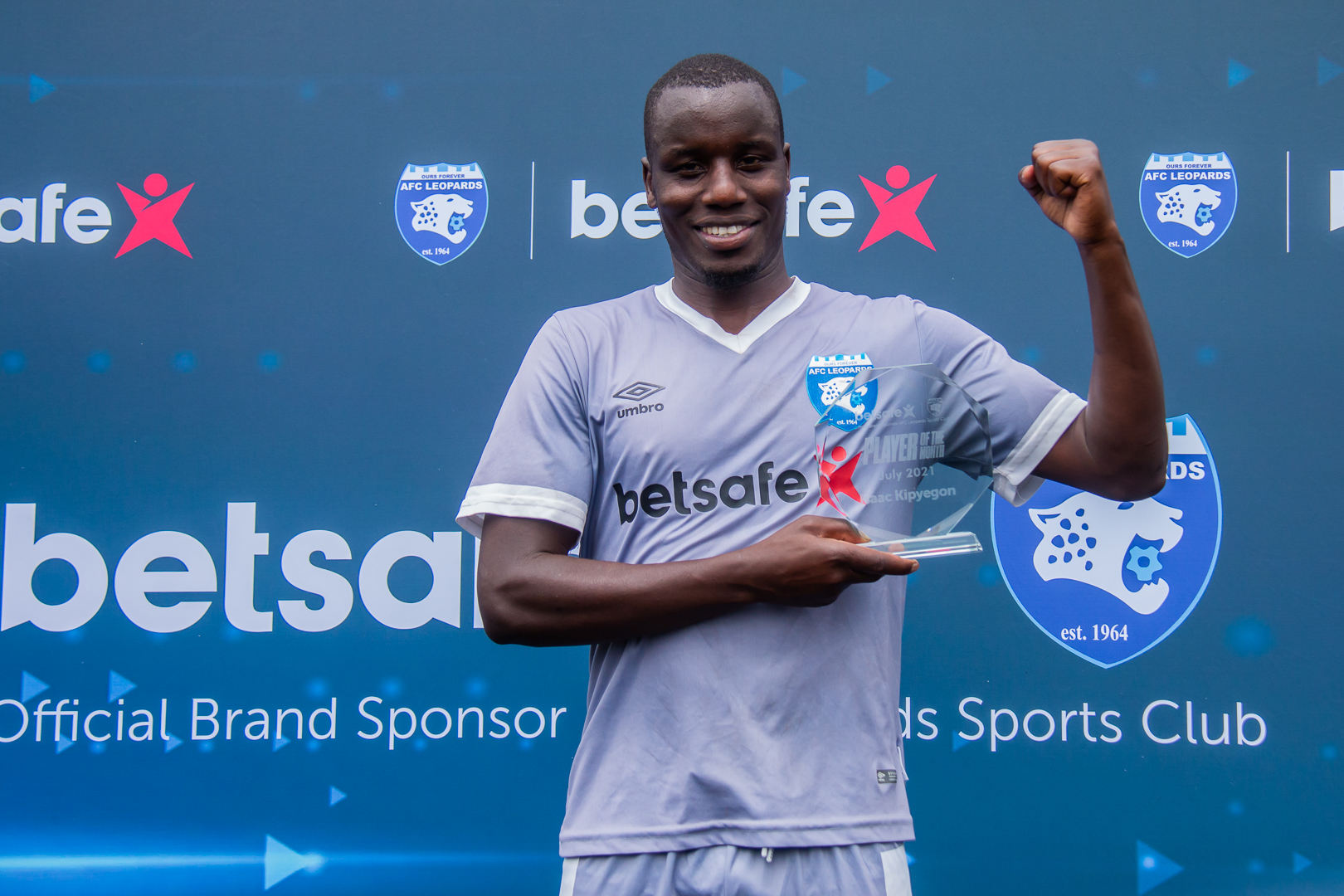 Defender Isaac Kipyegon has been voted AFC Leopards fans’ best player for the month of July.

This is coming just months into his new role as club captain a position he has held since the arrival of Belgian Coach Patrick Aussems who favours the diminutive defender to Robinson Kamura. 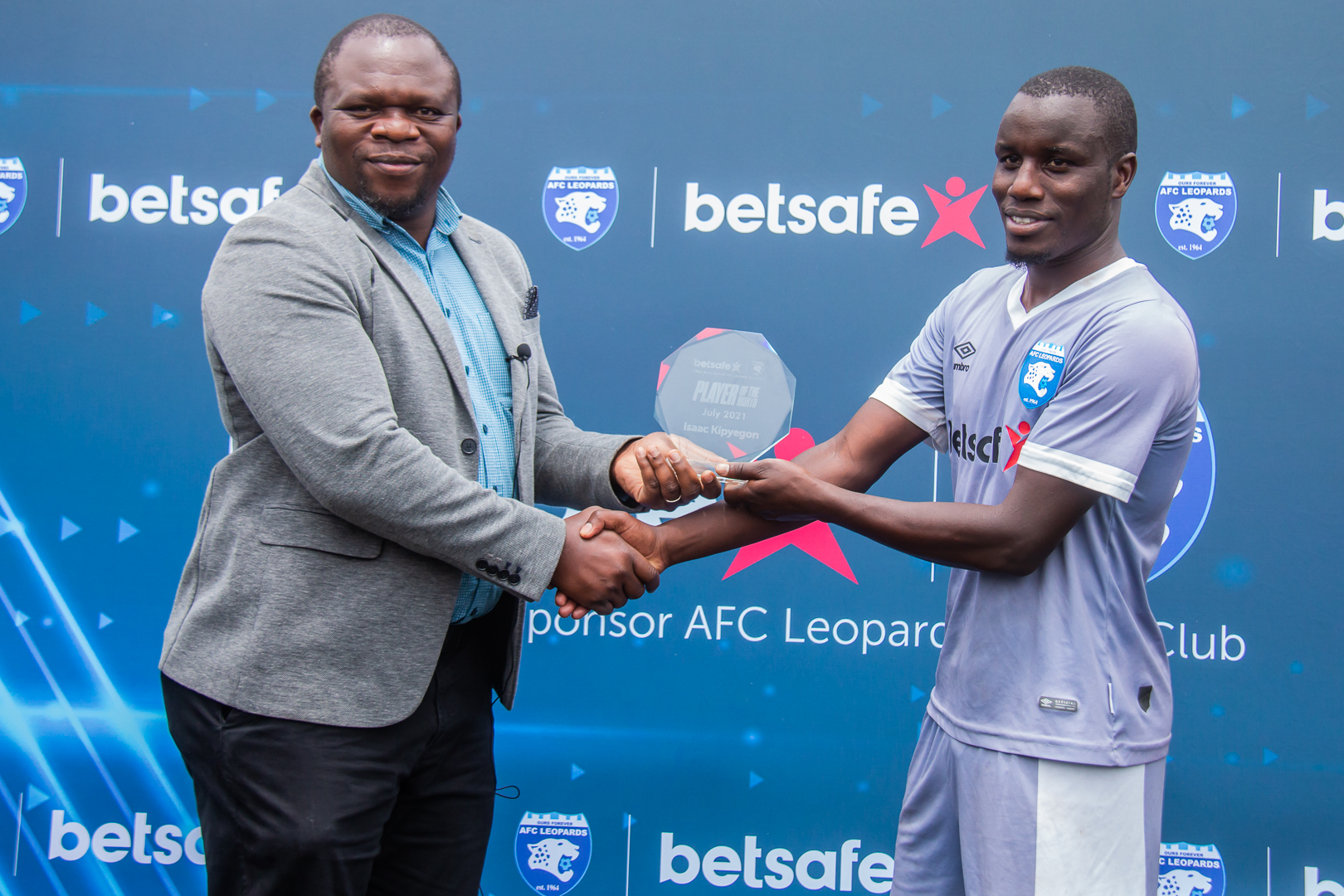 Kipyegon guided the club through a tumultuous time in the month of July in which they played five. Ingwe beat Bandari 2-0, drew against Nzoia Sugar, lost to both Tusker and Western Stima added to the FKF Cup Finals loss to arch-rivals Gor Mahia FC.

Kipyegon thanked the fans for voting for him saying he dedicates the award to his teammates.

“Without the rest of the players this would not have come true. They are my biggest motivation. But I thank the fans for making this possible.”

Coach Patrick Aussems on his part thanked Betsafe for the initiative saying it is a massive morale booster for his side.

“The players now have something extra to work for. They see this and everyone wants to put in extra gear and that lifts the entire squad.” Said the Belgian tactician who recently extended his stay at the club. 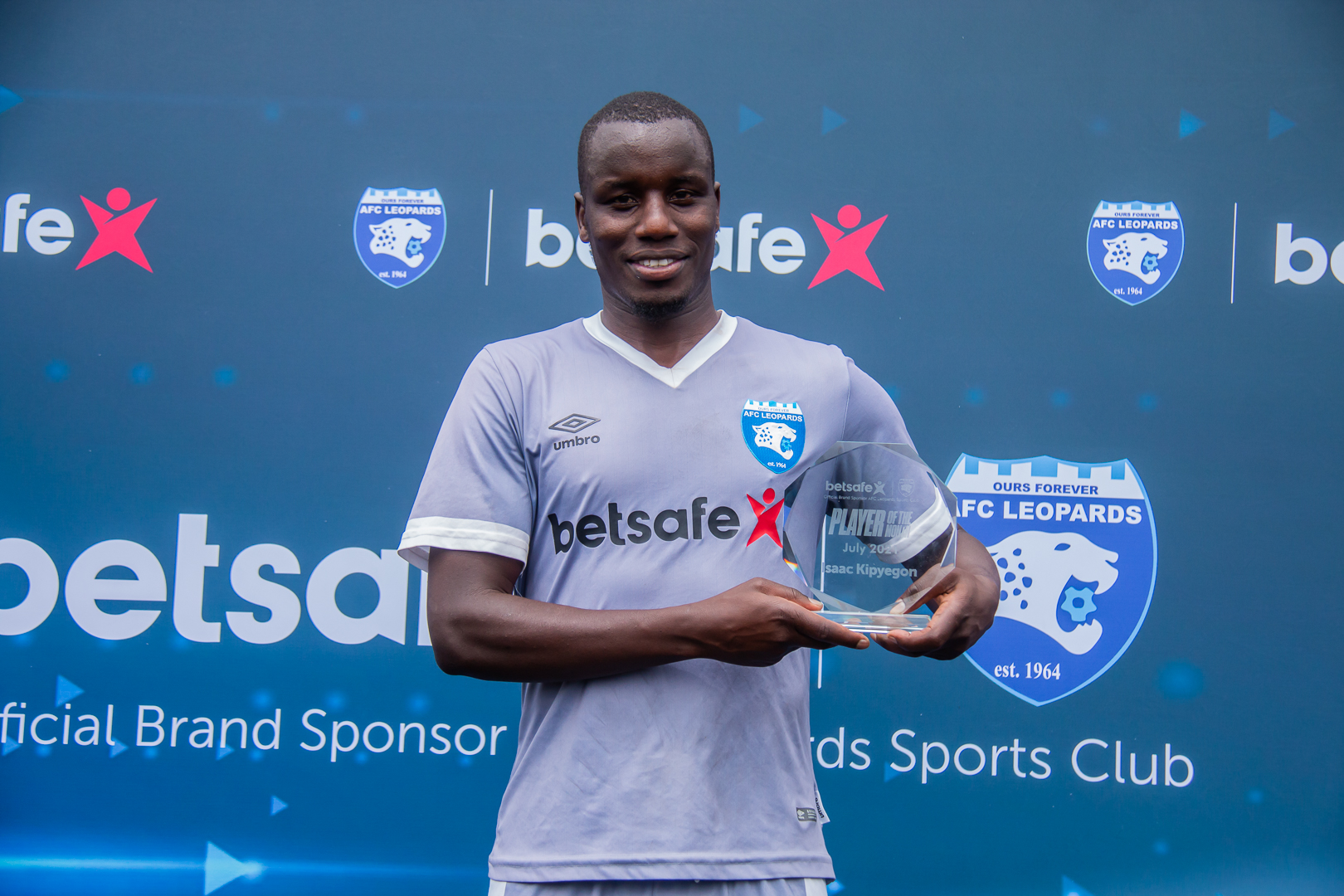 Sudi encouraged the players to work hard in the remaining fixtures to finish at a respectable position in the league. 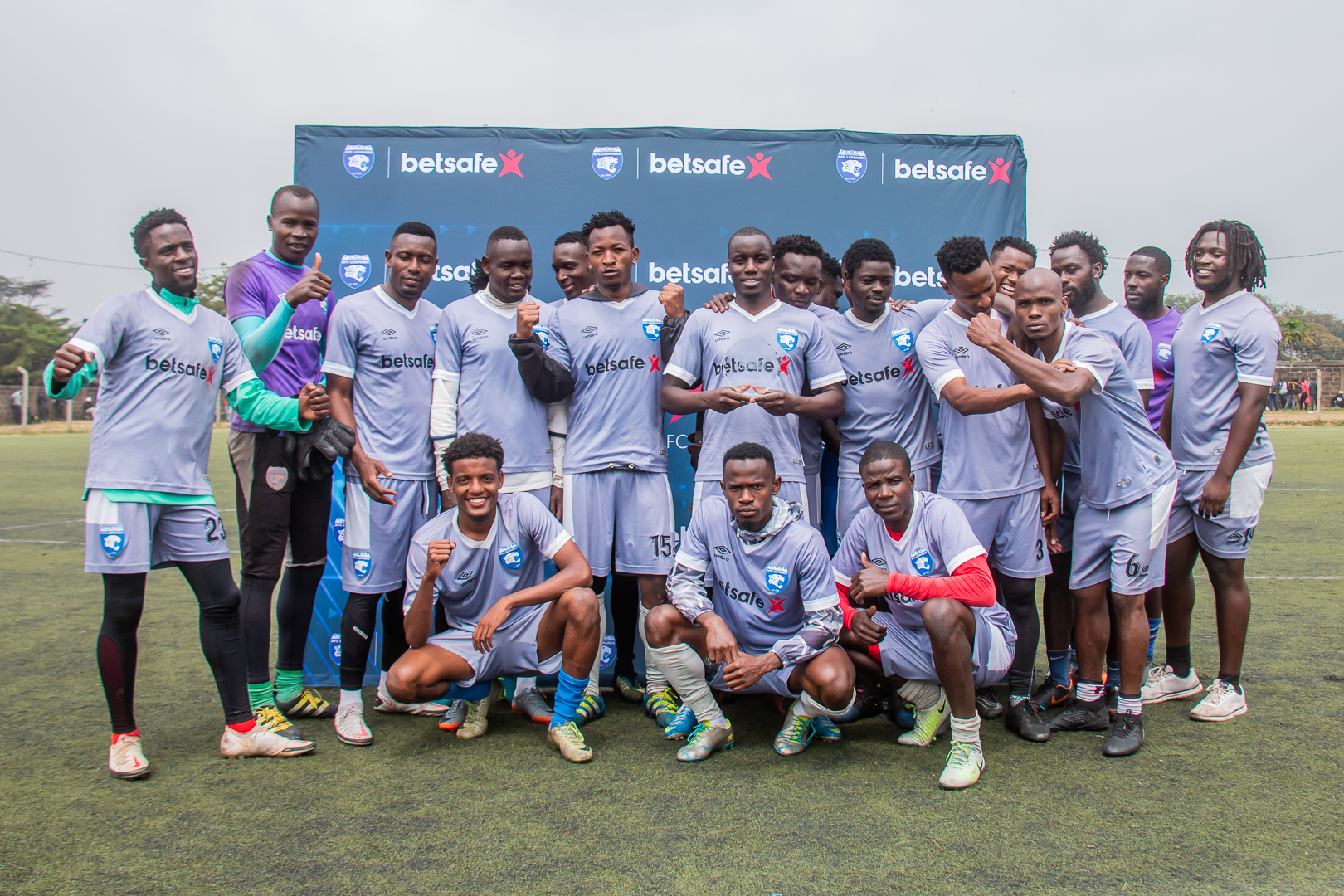 “I can see we are left with three tough fixtures but I know you are even tougher. Betsafe is here to support you to ensure the club puts a good fight to the end.”