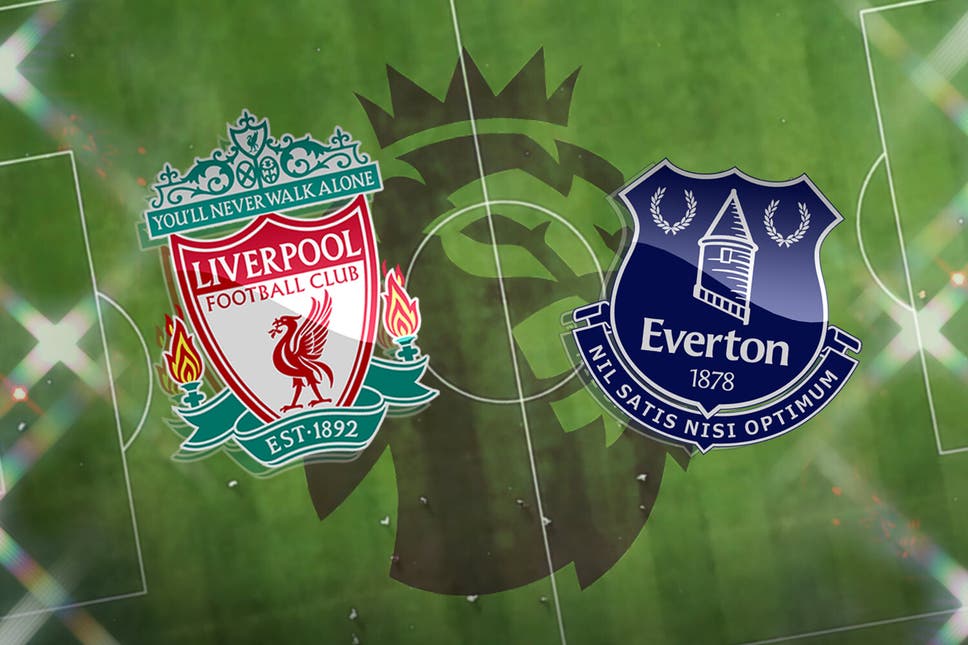 There is nothing as exciting as a derby and when Liverpool and Everton meet, fireworks fly! And what makes this meeting even more interesting is the fact that Liverpool has been having a dreadful run in the English Premier League. 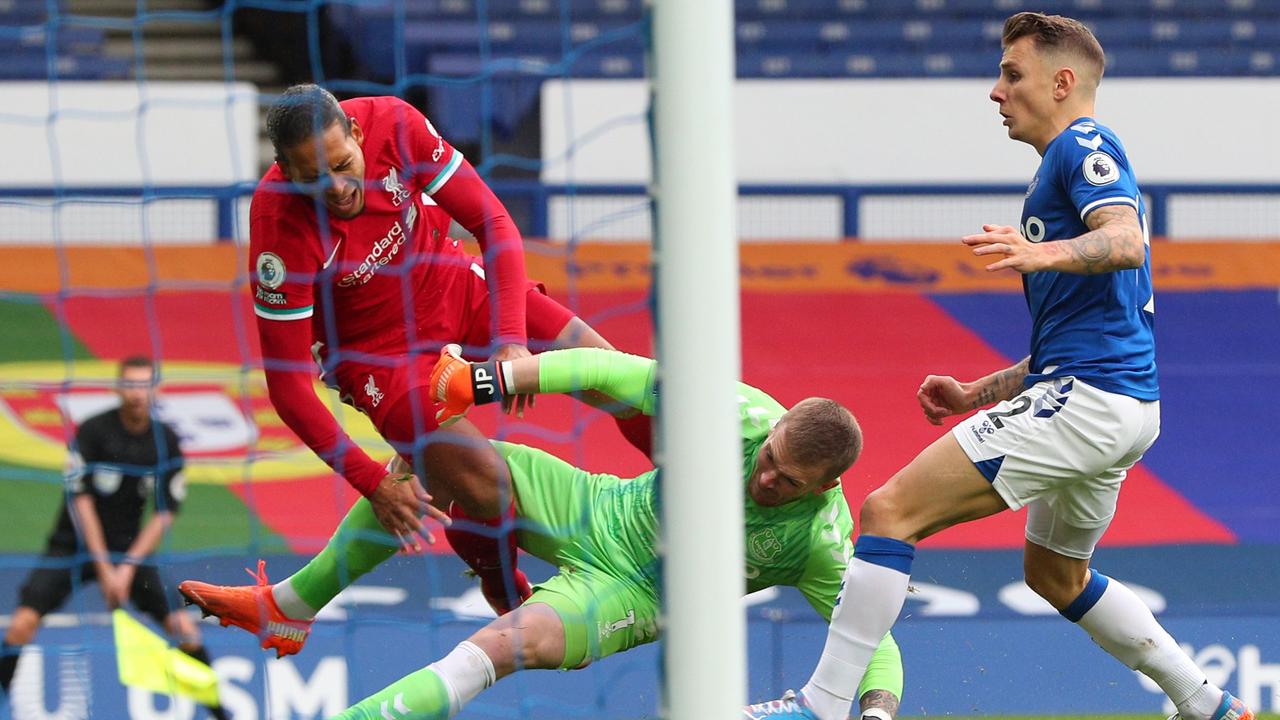 The once impregnable fortress of Anfield is a source of confidence for their opponents seeing as how they have been on a streak of loses and draws. The two teams which are virtual neighbours are also close to each other on the standings table but Everton has two games in hand.

This is an exciting one because it is an opportunity for Liverpool to turn the tide of its recent fortunes but Everton will be looking to twist the knife even deeper into the hearts of Liverpool fans as they fight to try and get into the top four for a Champions League berth.

Catch all the action on Showmax which is bringing you all the EPL action right to the convenience of your home and various devices. Even if you are on the go, you can still catch your favourite show on a wide range of devices like your smartphone or tablet. And it’s not just the English Premier League that you can catch as they boast a bouquet of sporting action: 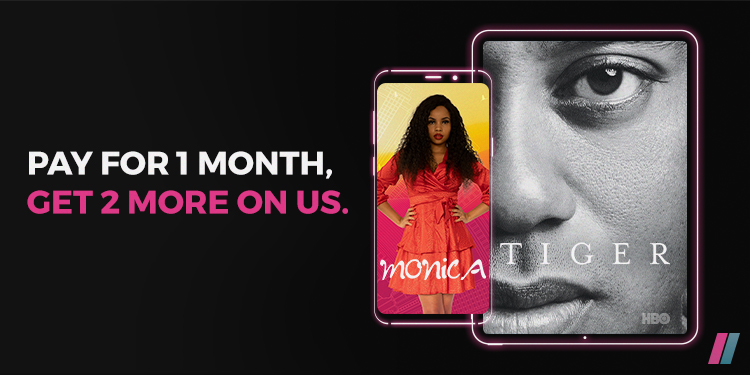 This offer actually works wonders given we still are under curfew and the match is airing at 8:30 PM meaning it will run into well after 10 PM so rather than risk getting caught out on the wrong side of the law, you can catch this game from your digs.