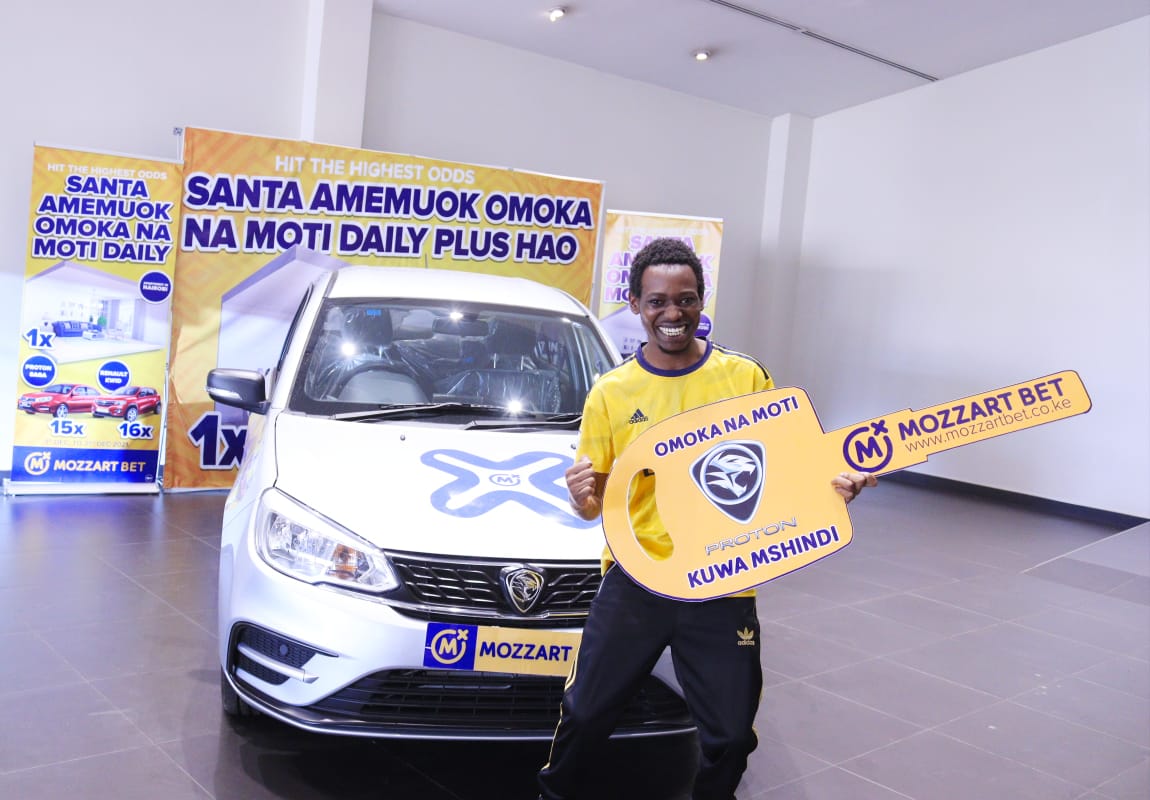 Wafula was enticed into the month-long promotion when an advertisement popped up on his YouTube at a time when he was unwinding after a long day. 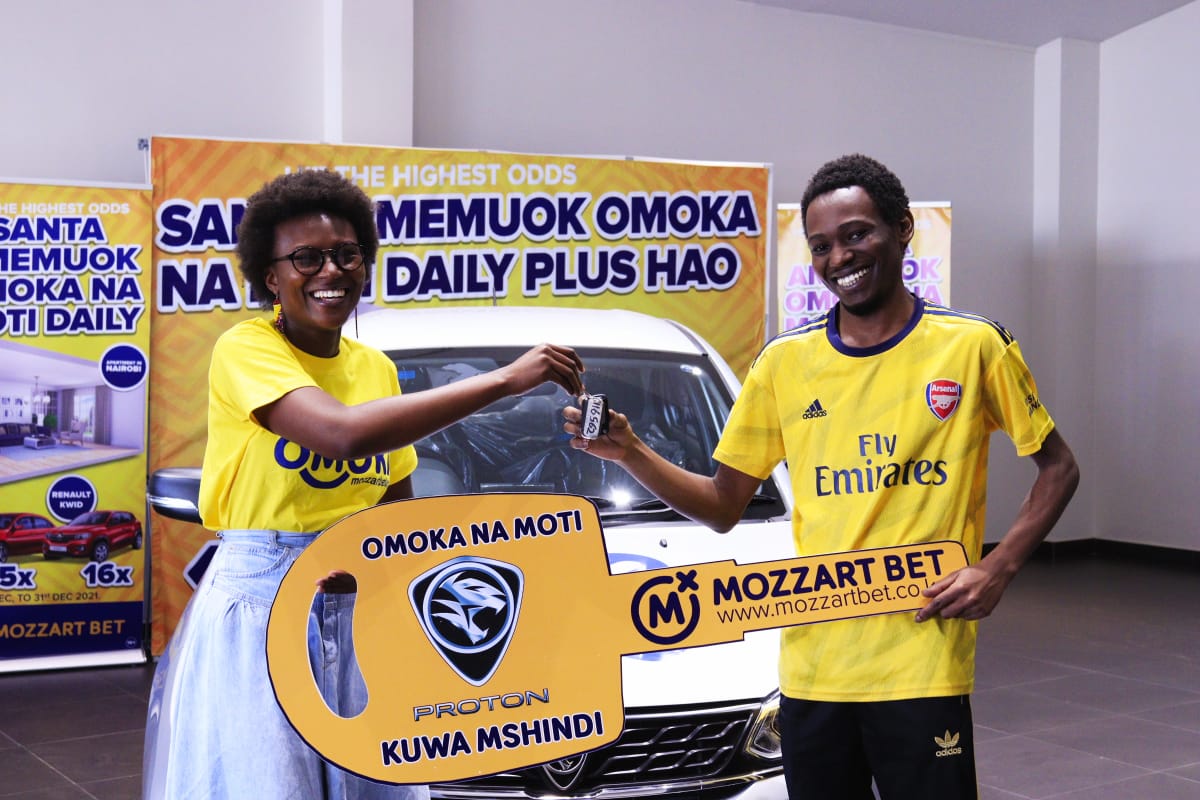 He clicked on the advertisement and quickly registered on Mozzart Bet eager to win himself a car and barely weeks after delving into it, he is a proud owner of a brand new Proton Saga.

The 24-year old who does online writing and runs a shoe business as his part time hustle was fully convinced that the promotion was genuine when a distant friend was declared a winner.

“I had no idea of the promotion until an advertisement popped up on my YouTube. I clicked on it and after finding out what was on stake, I decided to try my luck. I registered on Mozzart Bet and started playing although I didn’t even come close in the first weeks. I got encouraged when a previous winner who is not a stranger to me was feted,” he said. 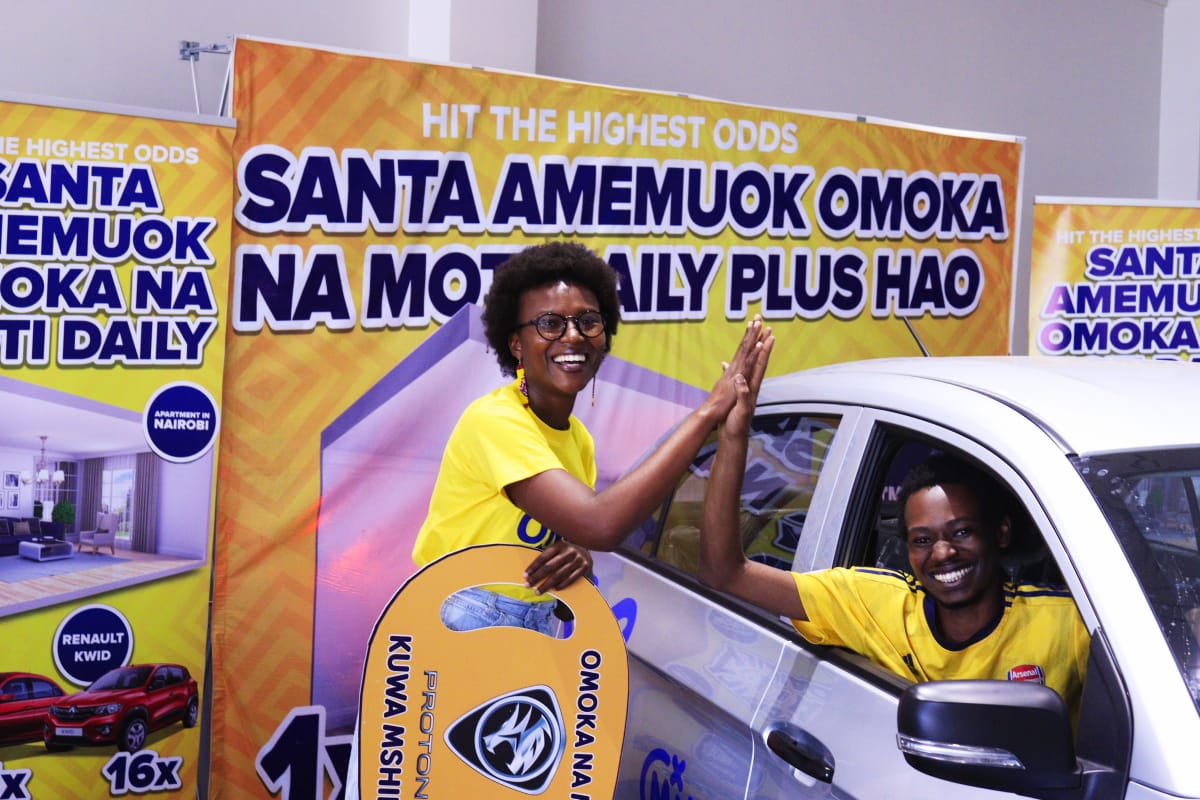 Apart from winning the car, he pocketed Ksh 27 560 after correctly predicting the outcome of seven matches that had 692 odds. He had staked as little as KSH 50.

Wafula intends to use the car for commercial purposes but will first have to hand it over to his friend for the time he will be in the hunt for a driver’s license.

With the promotion meandering to homestretch, he has hopes of moving from Githurai as the grand prize, an apartment in Nairobi’s affluent estate, Kileleshwa will be dished to the player who has attained the highest total winning.

“I do not have a driver’s license and this means I cannot drive around. I will register the car in one of the online taxi applications and hand it over to a friend. I have hopes of also winning the house,” he added.

The beginning of all sports events on the ticket must not be earlier than 00:01, December 1st, 2021. 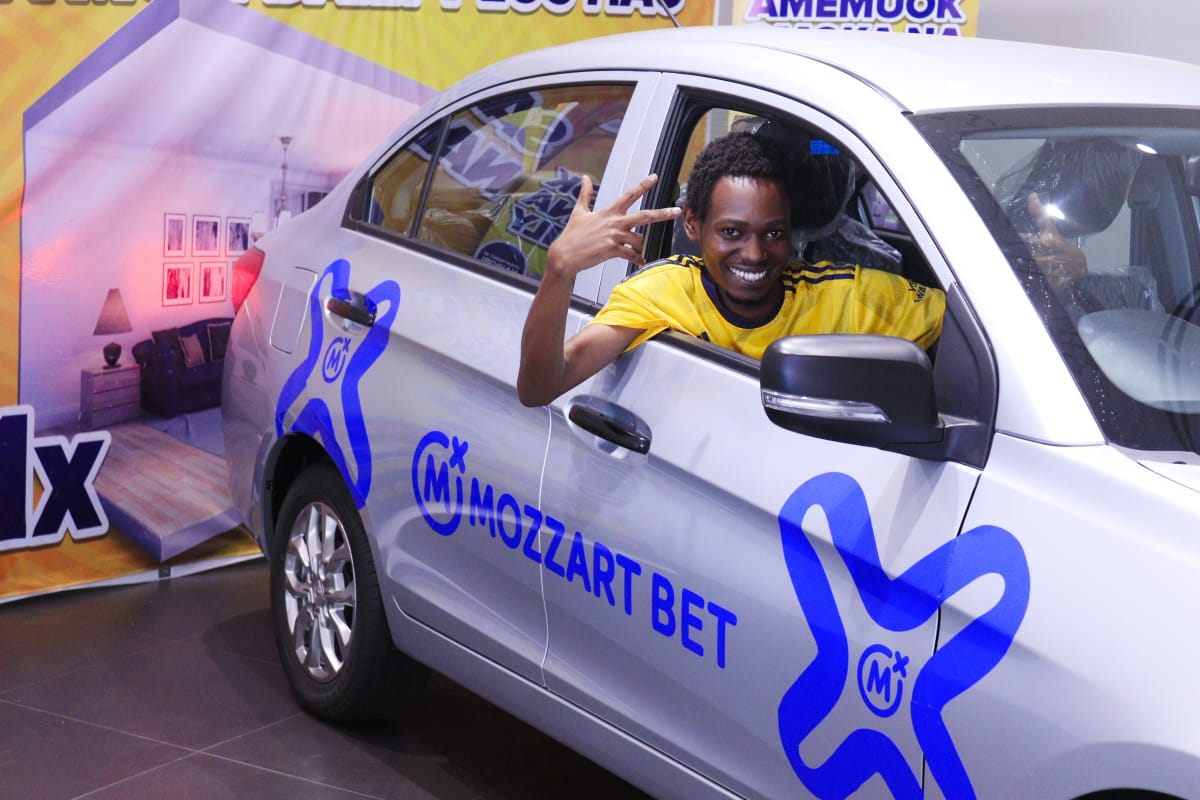 DAILY PRIZE: The winner of the daily prize i.e. the car, is one participant daily who will have won a multi-bet with the highest total winning odds for that day of December, during the promotion.

GRAND PRIZE: On top of the CAR, at the end of December 2021, Mozzart bet will also reward only 1 out of the 31 winners who will have attained the highest total winning odds (best winning ticket out of the 31) with an Apartment in Nairobi.

Place a multi-bet of a minimum 4 games.
The minimum stake on your Multi-bet must be Ksh 50.

If a sporting event in your multi-bet is canceled for any reason, odds of 1 are calculated for that event, but the multi-bet still participates in the prize game, but that sporting event is not taken into account for calculation.

In the event that the kick-off of a sporting event is postponed, the ticket still participates in the promotion, but will wait a maximum of 50 hours to confirm the outcome of the event.

In case that two or more participants have same total winning odds, the participant who paid the multi-bet first, has the advantage. 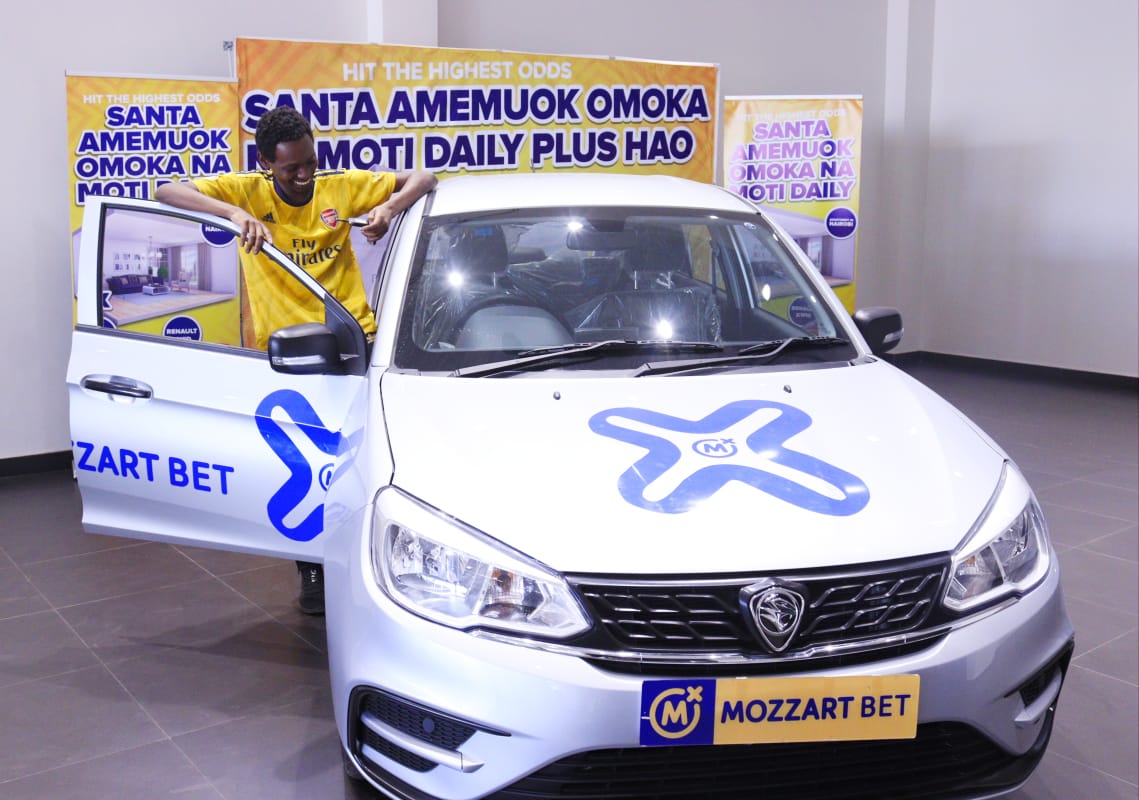 All events on the Bet-slip must be sports events (results of individual or group sports events, a certain event during a sports competition, etc.)

One customer can only win one daily prize during the promotion and will be in consideration for the grand prize also.

Each player can play an unlimited number of tickets during the period of promotion.