Millennials, hands up if you spent a chilly night outdoors to make sure a cow doesn’t snack on her own placenta! 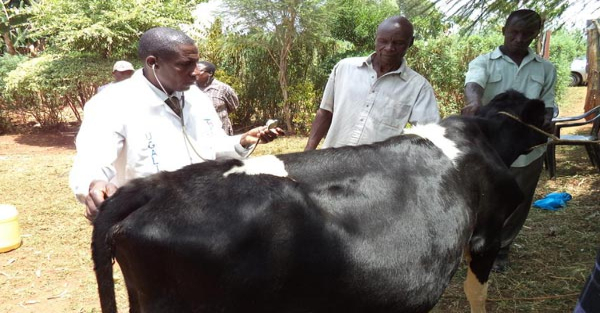 Oh, the things the boy child in my rural generation had to go through!

It’s a wonder no fatalities or permanent disfigurements were recorded. The rough and tumble on a daily basis was crazy. First, bullying was a thing, and village cred depended on whether you snitched or not. In any case, any snitching to your folks would spawn more problems.

“What were you doing with those boys to get beaten?” 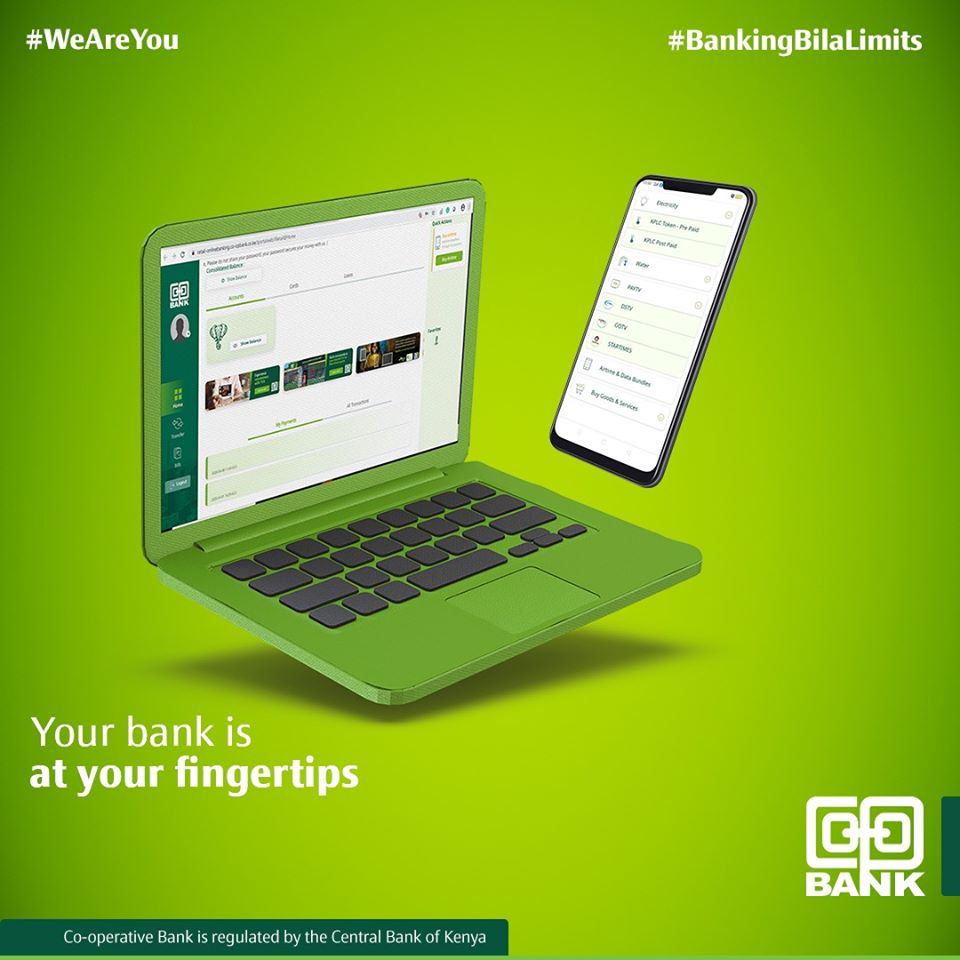 Scraps on the knees would rarely be reported. Tiny bruises would mature into full-blown, septic wounds – and, only then would a lad be taken to the local dispensary for a tetanus jab. That trip would have nothing close to snacking on cookies and fizzy drinks.

The walk would make a huge part of a disciplinary hearing.

One of the lads in the village almost broke his neck in a dare, but luckily escaped with a fractured femur. In those days, the valleys had gigantic, majestic hardwood trees – Camphor, Meru Oak, Meru Teak. These trees would be tall, sometimes close to 100 meters. At the peaks, hawks and eagles would make their nests.

Well, one evening after a river swimming contest, a guy from a rival village comes up with a wild idea.

Who’s brave enough to climb up the towering tree and capture a fledgling from the net?

Wait, an eagle’s chick is called a fledgling. Thought you should know.

This was the kind of stunts that instantly made you a legend in the village. Even damsels would take note. My village crew wouldn’t watch the challenge slip by, and instantly a volunteer stepped forth. I was too little at the time to think about it – not that I would have, anyway.

The guy starts to climb, while we sit and cheer. He’s bare chested, and some sections are a challenge. It takes a while, and halfway into it, the crowd falls silent. We all know this is a bad idea, but no one wants to say that.

Our climber didn’t even get to the last quarter of the tree, before a pair of eagles re-surfaced. Immediately, the birds of prey staged a double-pronged attack. It was subtle at first – blinding claps to the head with their wings.

The climber is hanging off a branch with one hand and trying to ward off the birds with the other. If the birds hadn’t scaled up their attacks with their hooked beaks and talons, perhaps the climber would have got off the tree safely.

A swoop by one of the eagles on his bare back left several gashes. Rivulets of blood started running down the back of his thighs. The tree gets slippery. Another swoop, and our climber is tumbling down.

The damage would have been catastrophic, even fatal, if his fall hadn’t been broken by branches on the way down. It didn’t take long, but the eagles were still fast enough to claw him all the way down!

He plunged headlong into thick shrubbery growing along the river bed. We all took to our heels – straight home! I later heard that the climber’s younger brother had raced to fetch their father. They’d almost taken an hour to retrieve the lad from the shrubbery. He was lucky to escape with just a broken leg.

Recently, with the lockdown due to the pandemic, I spent a chilly night with a vet. The vet says his career path was decided by a near-death episode as a kid. A bull had broken loose and almost trampled him to death – they were having their cow serviced. Since, he’s helped phase out traditional bulls in favor of artificial insemination – at reasonable costs. 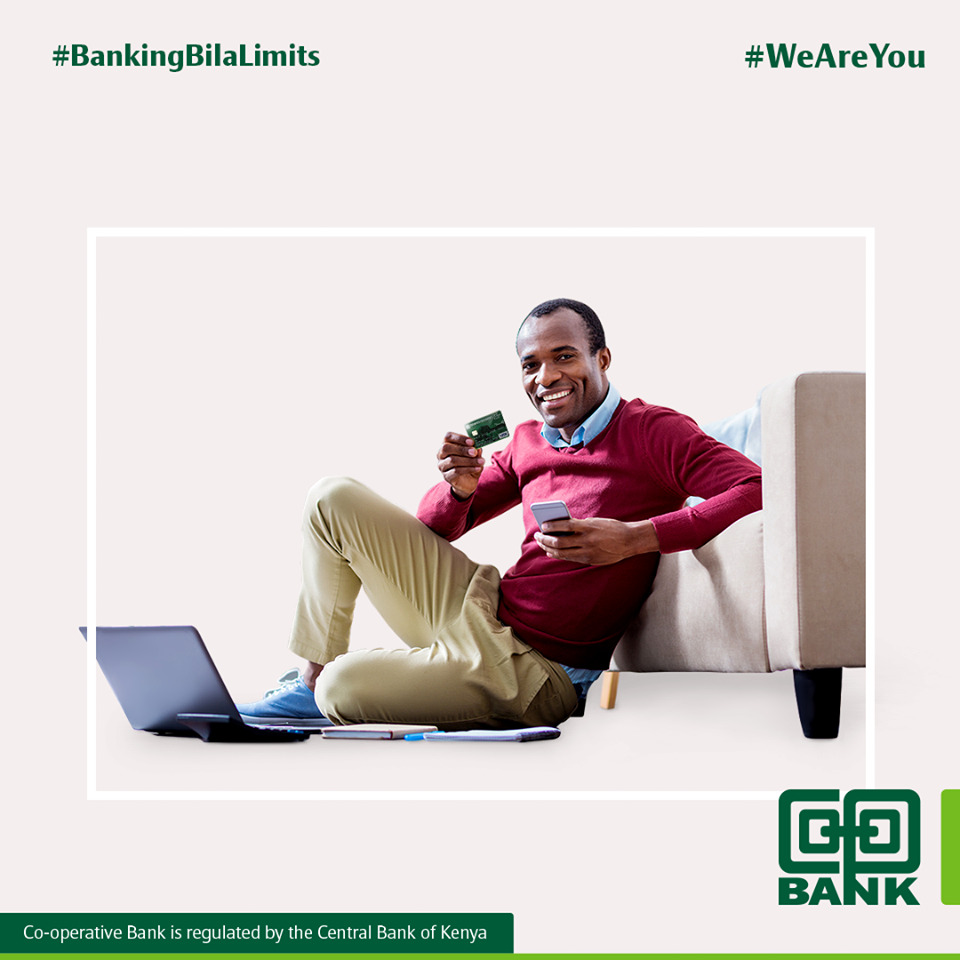 On this night, our family cow had just delivered – we were waiting to receive the placenta. Cows have an uncanny trick of eating their placentas!

As is with the Covid-19 regulations, the vet insists on cashless means of payment. He easily self-registered online on the New Co-op Internet Banking.

The New Co-op Internet Banking allows a client to handle and track payments to his account, real time. This also allows direct purchase of airtime from a Co-op Bank account, and even pay utility bills like power, water or cable TV packages. To self-register online, click here.

If you survived such adventures, you are a legend!