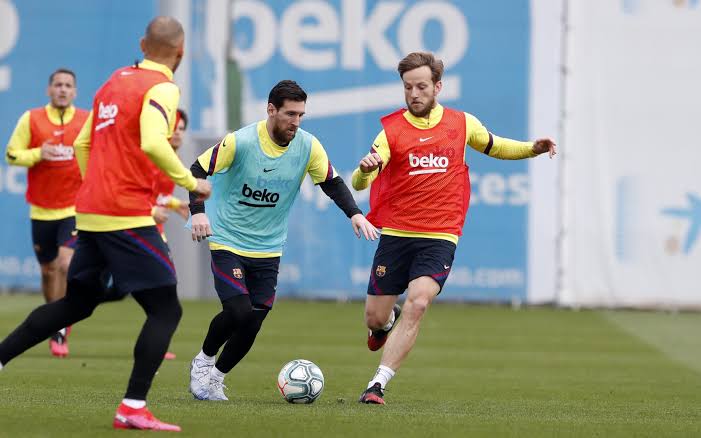 The weekend is here with us once again with Mozzart Bet offering the highest odds in the world in Barcelona, RB Leipzig and Besiktas games. 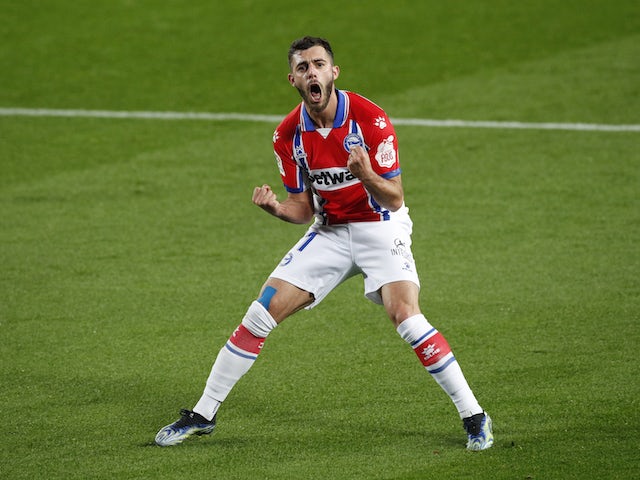 Following a 10-game unbeaten run in LaLiga, Barcelona have thrusted themselves back to the title race albeit five points off log leaders Atletico Madrid.

Barcelona will be looking to replicate their 4-0 win over Osasuna in their last encounter, a match that had four different scorers.

Ronald Koeman’s side will enter this match brimming with confidence off the back of a 3-0 win over Sevilla in the second leg of their Copa del Rey semi-final contest, which saw them advance to the final courtesy of a 3-2 aggregate score. 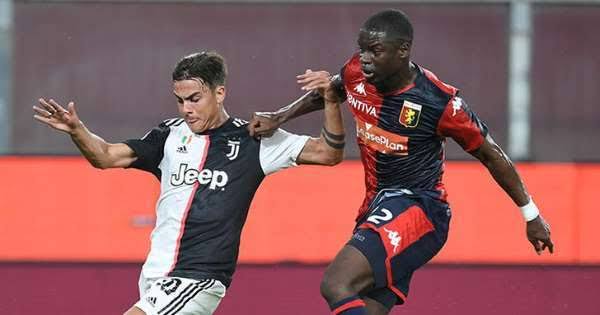 With Bayern Munich facing arch-rivals Borussia Dortmund on Saturday, the match is a must-win for Leipzig if they are to harbor any hopes of winning their maiden Bundesliga title.

Julian Nagelsmann’s side had mental strength this season after coming from two goals down to beat Borussia Monchengladbach last time out. 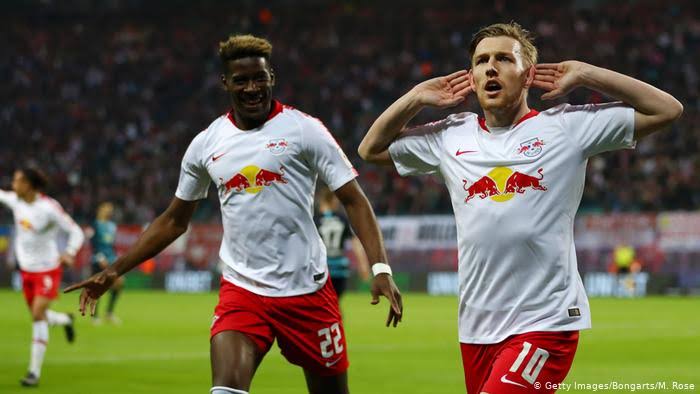 Besiktas took advantage of Galatasaray’s defeat against Ankaragucu to move level on points with their title rivals at the top of the Turkish Super Lig and a win over Gaziantep will see them go top.

The 2017 league champions possess an impeccable home form having won their last four league games, scoring eight goals and racking up 30 points from the last 33 available to them at home.

Their recent success has been built on a sturdy defense with Yalcin’s team keeping four consecutive clean sheets and going 411 minutes since last conceded.

NB: Odds are subject to chance