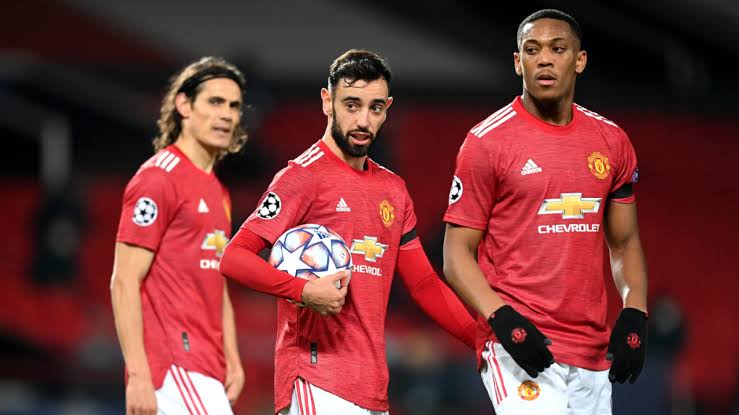 The match will put records on the line for both sides as City arrive into the clash with a 21-game winning streak while United have a 21 away game unbeaten run.

Pep Guardiola’s side have not actually lost in the league since November 21, while they have won every match since back-to-back draws in the middle of December they are huge favourites heading into the match.

The Citizens have the best home form in the league this season, picking up 35 points from 14 matches, while they have conceded just nine times at the Etihad Stadium in the Premier League. 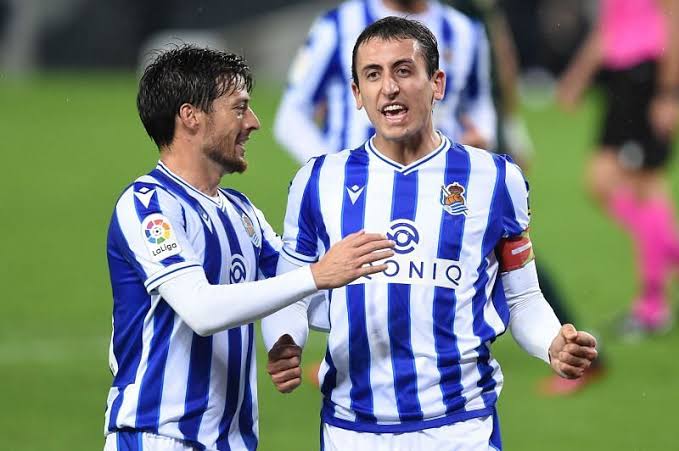 Champions League chasing Real Sociedad will look to extend their impressive form in LaLiga when they take on Levante as they will look to pick up their fourth win in five top flight games.

Levante are after some piece of history in the game as a win this weekend would be the first time in almost a decade that the side have won three top-flight away games consecutively.

Sociedad were on the verge of a memorable win against Real Madrid last time out but their hard work was undone by a late equalizer by Vinicius. 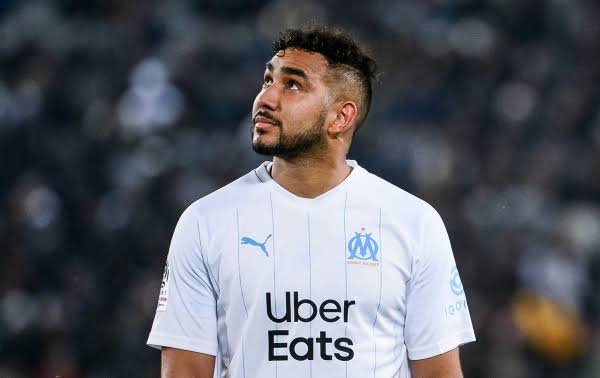 Partizan Belgrade have been strong on the road this season as they are unbeaten in their previous five league matches away from home.

Partizan are also enjoying a long winning streak lasting 13 games since October last year and have scored 19 goals in the last six games.

If they are to reclaim the title, they won last in 2017, Partizan will have to win this game and close the gap between them and table toppers Red Star who have a six-point advantage. Canet Roussillon have had a number of their recent fixtures cancelled, meaning that they have only played in the Coupe de France since the start of the year.

Marseille are overwhelming favourites in the clash with new boss Jorge Sampaoli eager to impress after starting his reign with a 2-0 loss to log leaders Lille in the league.

Roussillon will be wary of rustiness with their most recent game coming on 21 February, when they edged out Stade Poitevin after a penalty shoot-out following a 1-1 draw.

NB: Odds are subject to change