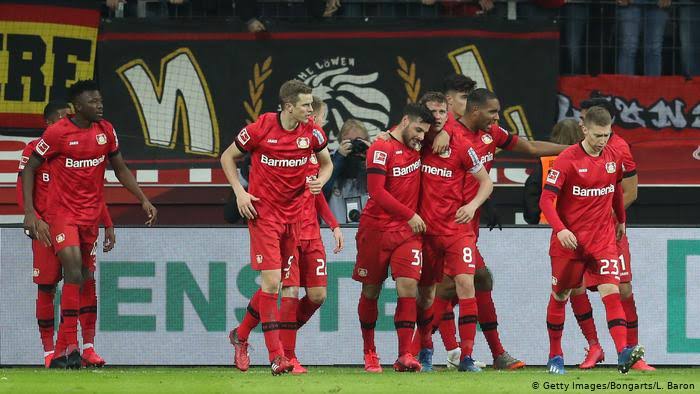 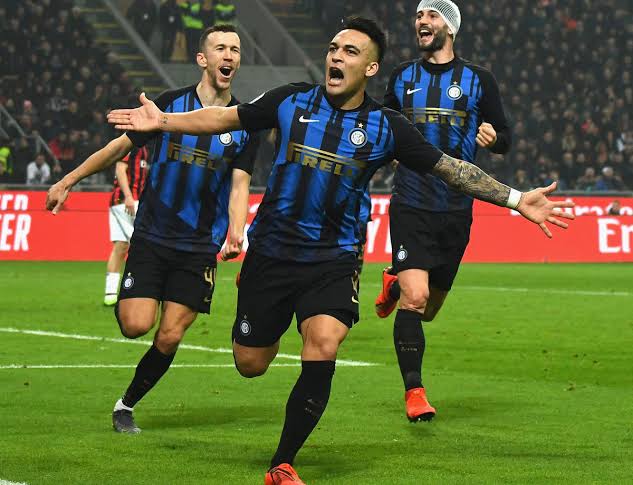 Inter Milan are living by the mantra attack wins you games but defense wins you titles having kept a clean sheet in five of their last six Serie A matches.

Antonio Conte’s side have an impressive home form in the Serie A after winning eight consecutive games for the first time since February 2017.

Genoa will have an uphill battle to beat Inter as they have lost each of their last five league games against Inter without scoring a single goal.

Leverkusen have dominated his fixture at home with the Freiburg coach Christian Streich emerging victorious only once in his last eight visits, drawing two and losing five.

Die Werkself will be looking to bounce back after their disappointing exit from the Europa League with all hopes of playing Champions League football now resting in a top-four finish.

There is bound to be goals in this clash with Leverkusen being the second-highest top scorer in the league. 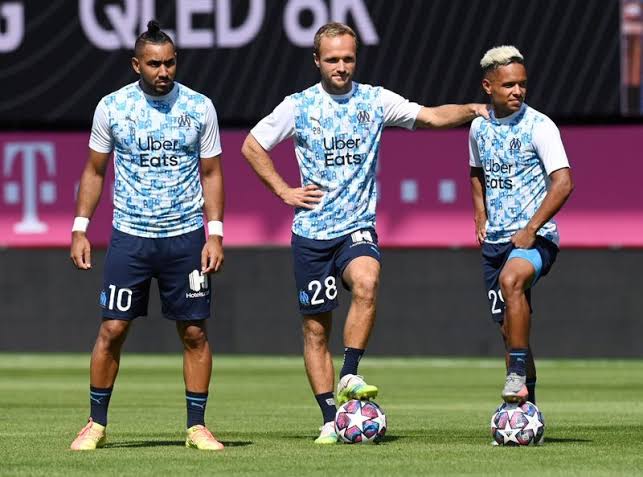 Lyon will be out to extend an 11-match away unbeaten streak when they take on Marseille as they have not been beaten away since September 2020 against Montpellier.

Marseille have been poor at home with the 3-2 win over Nice last weekend ending their three-game losing streak on home turf.

Lyon have also been high scorers on the road as no team in the French top-flight has notched up as many goals than them racking up 25 goals away from home. 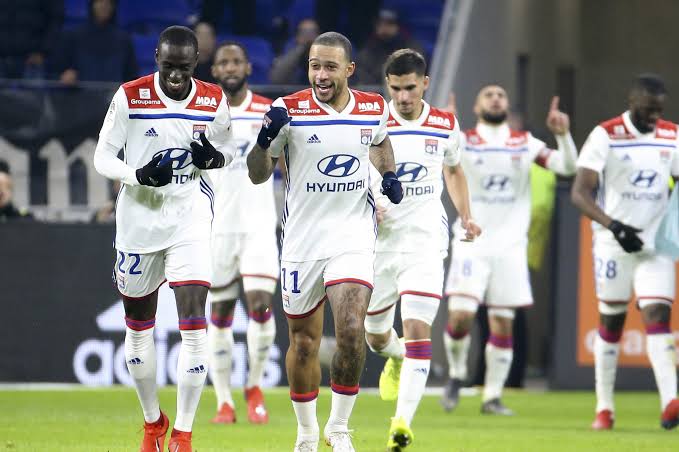 Krasnodar were in imperious form before the winter break and a win against Ural would be the first time they have won four league games in a row for almost two-and-a-half years.

Before the winter break, Krasnodar had won all three games in December without conceding, scoring 11 goals in the process.

Krasnodar have also dominated the head-to-head fixture losing just once in the last 10 league meetings.