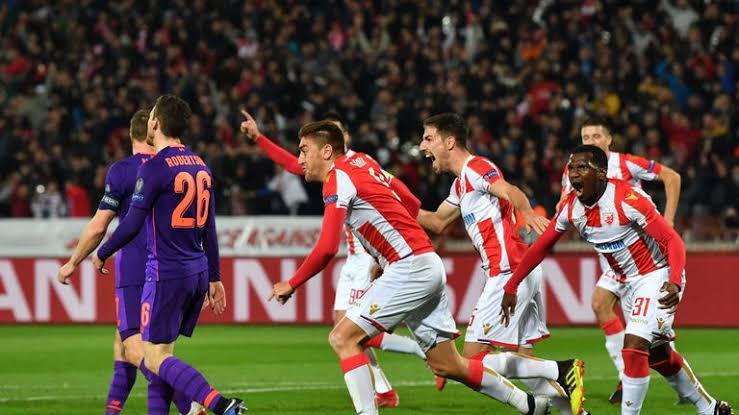 Mozzart Bet is offering you the world highest odds for the Milan Derby, RB Leipzig and Red Star Belgrade clashes to win big this Sunday. 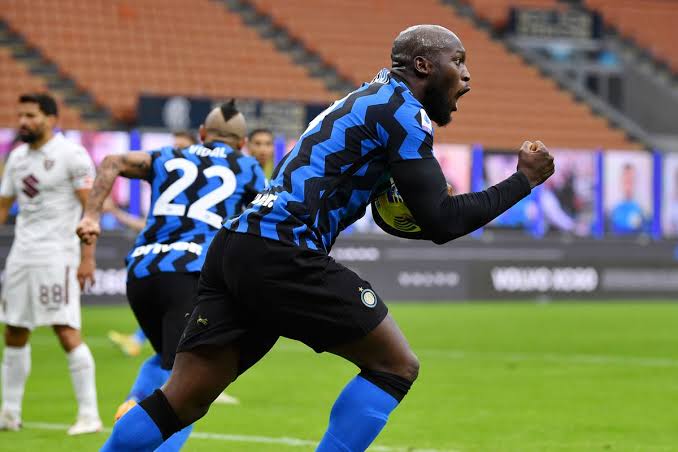 AC Milan have a wretched record against the top six sides in the Serie A failing to win any of their previous three encounters and have suffered all three of their Serie A this season in the last seven games.

Inter have history on their side as they hold the upper hand in top-flight clashes against AC Milan winning 68, drawing 55 and losing 54 in the Derby della Madonnina.

AC Milan were finally dethroned from the top spot by arch-rivals Nerazzurri last weekend after the Rossoneri incurred a shocking 2-0 defeat to the newcomers Spezia. 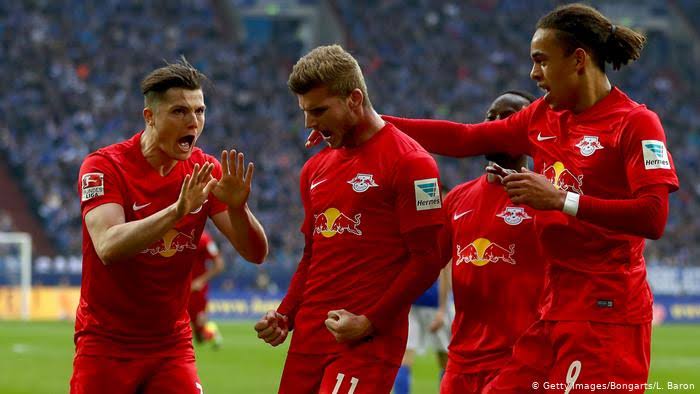 Hertha Berlin who are on the relegation dog fight are enduring a rough patch having gone on a seven-game winless Bundesliga.

The poor run could provide the perfect opportunity for RB Leipzig to bounce back after a disappointing European defeat in midweek where they lost 0-2 to beleaguered Liverpool.

All four home head to head matches saw Hertha lose and concede three or more goals, a similar spate of form to their recent Bundesliga fixtures here where they’ve lost three in a row. 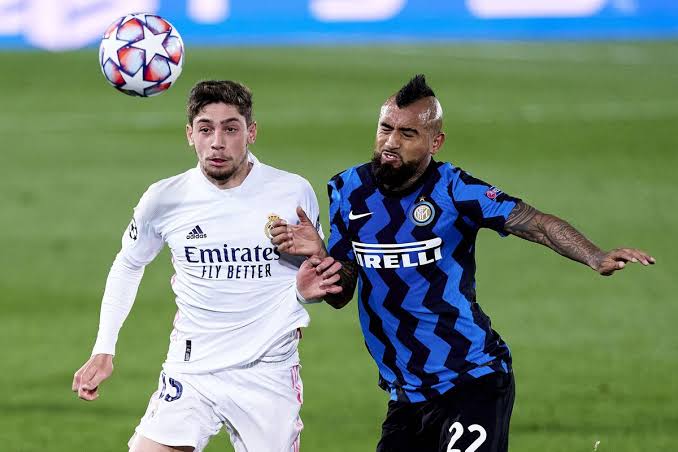 Red Star are in a rich vein of form, going on a 22 game unbeaten run which has only seen them draw two games in the process.

The Serbian champions also possess a massive advantage in the head-to-head with an unbeaten streak that stretches back to October 2012.

Red Star will also be brimming with confidence as they managed to steal a point from AC Milan in the Europa League on Thursday despite being 10 men.