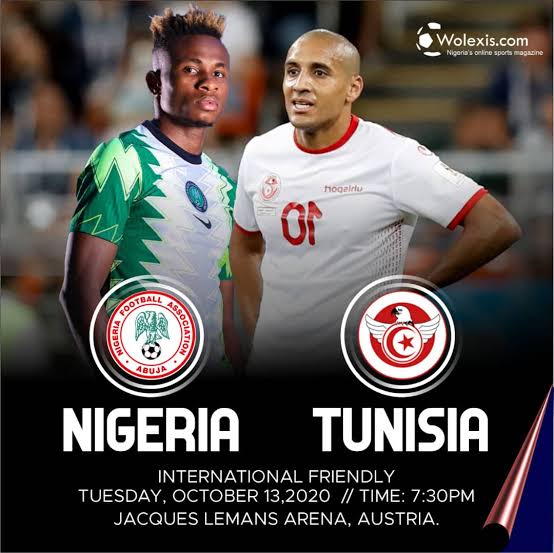 Thomas Tuchel’s Chelsea ramp up the chase for a hotly contested top-four place against London rivals Tottenham Hotspur at the Stamford Bridge on Sunday night.

The European champions are favorites to clinch three points as eccentric former coach Antonio Conte still struggles to get the best out of Spurs.
Chelsea have already beaten Spurs twice this season in the league and the league cup. 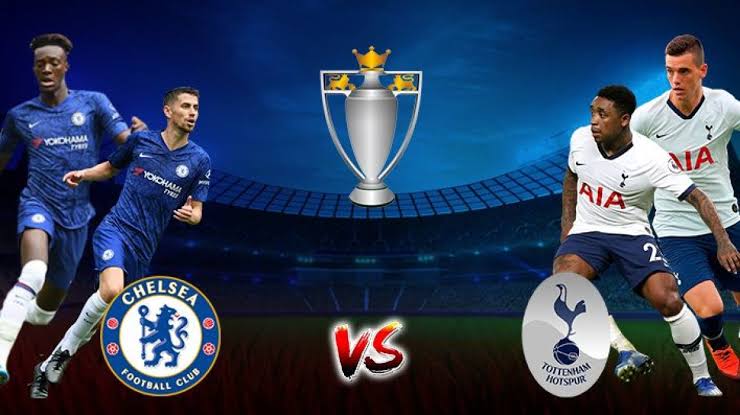 Victory tonight will help Tuchel’s Champions League qualification as the title looks a bit far off.

Spurs have shown glimpses of brilliance under Conte but are yet to string the sort of consistence performance needed to underpin dominance.

While Chelsea are favorites to win, the fixture might rain goals with Harry Kane finding his scoring boots while Chelsea’s assortment of stars able to produce magical moments.

PSV are atop the standings with one point separating them from Ajax. Ajax ran riot in their last meeting and scored five past PSV. 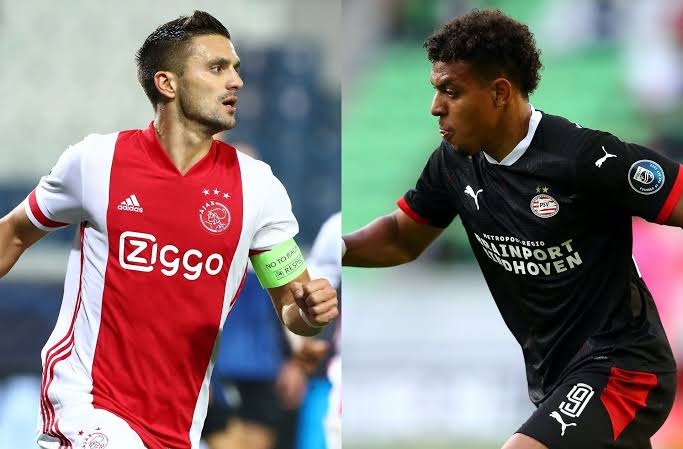 It remains the only loss PSV have suffered in the league this season. They galvanized and won eight league games while drawing once since.

Ajax on the other hand have reeled in on their opponents and could reclaim top spot with victory tonight.

With PSV’s stature soaring since their 5-0 drabbing, they are likely to give Ajax a run for their money. Both teams are likely to find the back of the net.

A win would hoist them level on 36 points and raise spirits of clinching a spot for the chase of Big Ears. Getafe on the other hand are three points above relegation on a paltry 21 points from as many matches.

A slip up coupled with positive performance by lower lying teams and they would be in the red.
The fixture is likely to have more than a goal.
Kick-off 20:30 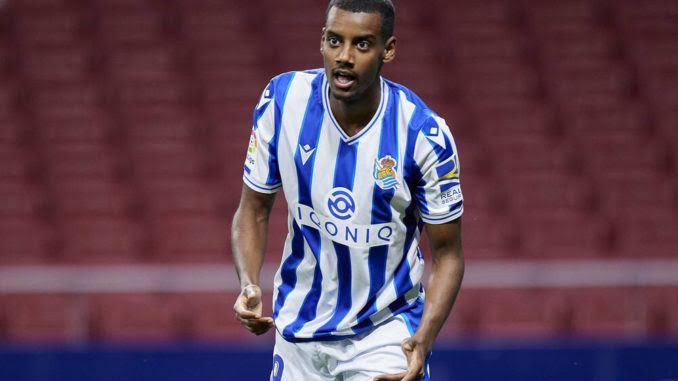 The Africa Cup of Nations is getting to the business end as sixteen teams begin knockout matches.

One of the standout teams so far, Nigeria, are primed to oust Tunisia who squeezed into the second stage by a whisker having uncharacteristically finished 3rd in a group that had Gambia, Mali and Mauritania.

While trailblazing Nigeria are favorites tonight, the Tunisians are capable of turning around their fortunes and must not be written off.

Nigeria has one victory over Tunisia in their last five meeting with the rest ending draws. Scoring draws.

After the humiliation in the group stage Tunisia might be a different team altogether in the knockouts. This fixture is not likely to rain goals.

National Schools in Kenya with the Most Creative Motto Phrases

The incredible Shabiki Jackpot Mbao, the easiest Jackpot in Kenya!