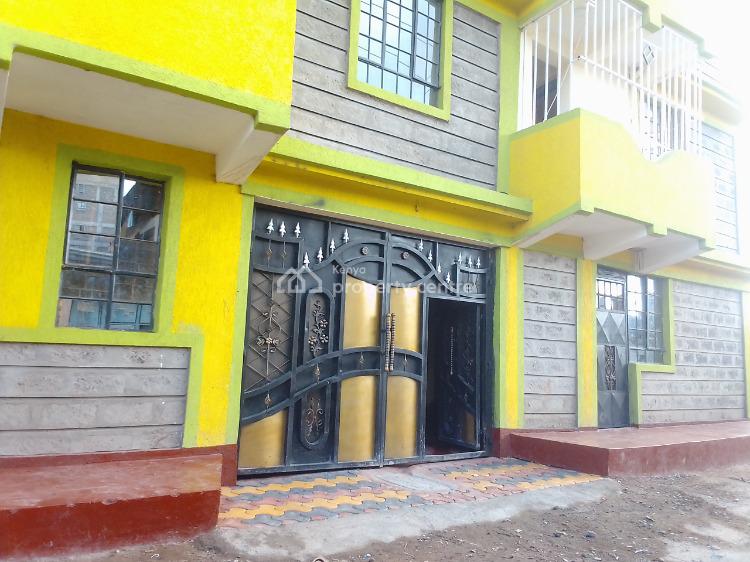 A new relationship? It’s like walking in the woods after dark.

There’s a lot of bumping into strange new things. There’s no knowing what kind of surprises lurk in the shadows of their partner’s personality.

Maina, fondly known as Maish – lives in a bedsitter in a residential block along Forest Road. It’s a bit cramped and pricey, but worth it. Shiny tiles, functional hot shower head, and close to his work place. He walks. Life has been pretty cool, till Brenda waltzed into his life.

Maish is now in a quagmire.

In between, she’d drop a selfie – and she was striking – filters notwithstanding. She had dimples, man. Dude graduates, emoji-wise. The love emoji. Red is a warm color.

Then he slid into her DM. He gets her Whatsapp number. They start chatting. Meaningless, at first.

How chilly is Nyandarua? Maish would want to know if it snowed there in July 1998.

Do you love chips? They are called fries, she’d remind him.

Can you operate a wheelbarrow? She confided that her dad owns 8 wheelbarrows.

Maish didn’t think it an engineering marvel that needed any sort of certification. Plus, he deemed himself an hustler. 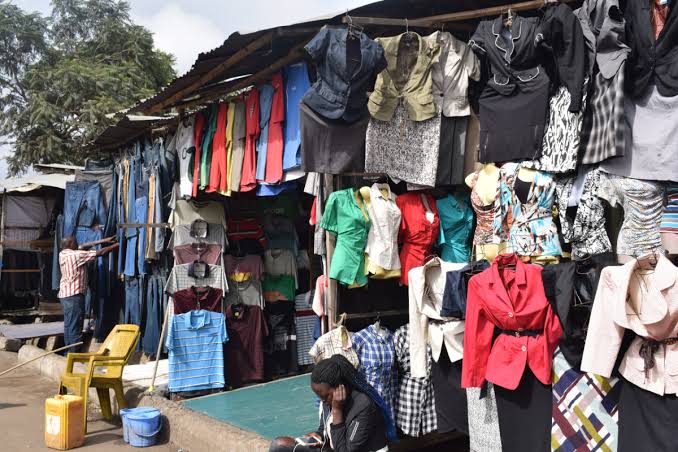 He shares his grand life plan: save half of his salary to set up a business. He planned to buy a fleet of trollies to sell sausages and eggs on road intersections.

Brenda challenges him: Defend your thesis.

Easy. He’d rattled off a list – no overheads like rent, and council licensing. Profits are double-double. It seemed waterproof. He’d asked what she was doing.

Brenda says she’s a fresh graduate. Has a teaching degree from Maseno. But she intimates that she doesn’t look forward to a stint as a TSC employee.

She nails it further with a solemn declaration: Not even if ‘they tripled salaries’ at TSC.

Well, Maish had a rather noble regard for high school teachers. Brenda had started an online fashion business in campus. It had turned out rather well. She’d rattle off figures she’d achieved as profits. In campus.

If it wasn’t for her mother’s fragile heart, she’d have dropped out.

Maish was falling in love. Here’s an hustler. In the flesh – not just some hyped political rhetoric. He asked for a date, on her next resupply run to the city. She didn’t promise ‘anything’.

One Friday, Maish is at work. He receives a call from Brenda. She’s in town, she’d come in for some new stock. Maish says he cannot get off work in time – no worry, she’d be happy to come over see him at his place.

Send me a location pin on Whatsapp, she says.

What? For real? Dude’s heart is racing. A lot can go wrong for a first meeting. He starts ticking off the list in his head.

Did I flush the toilet this morning?

Did I get my dirty boxers off the coffee table? No, he’s still in them.

He feigns headache and gets off work half an hour earlier. He sprints home. Other than a flooded room, all is well. He’d forgotten to close the taps that morning. But he didn’t have a carpet, nothing to worry about.

Maish thinks. Not so much, though, when he started hauling up bales and cartons to the 8th floor. Brenda had a ton of luggage. It’s my new stock, babe. He blushes, she giggles – oops, I just called you babe. He gets a spring in his step.

Back in the bedsitter, there’s barely enough space left to breath. Or, fart. He’d had matoke and guacamole for lunch. Maish squeezes next to her on his two-seater. To break the ice, he asked her why they call an avocado, ‘guacamole’.

She didn’t hear him.

Brenda was busy. She had a phone on each hand. She was checking her social media accounts.

“Babe, am getting hits. How far is USIU from here” She asks.

If his life depended on it, Maish would have died on that day. He didn’t have a clue where USIU was – or what USIU stood for. Before he could figure it out, she was calling someone.

“Babe, fungua hio box pale….no, no, si hio…this one. I marked it. Check for a pink kimono dress”.

Brenda is pointing with her phone to a box on the bed. It’s in the bottom row.

“Msee wa boda is coming to pick it. He’s delivering to USIU in the next few.” She says.

She speaks in a fast staccato – hardly the ‘memes girl’ Maish had imagined. He hefts and heaves on the boxes. A pink something, and something chiffon.

Brenda hands him the package.

“Babe! Hurry up! Go downstairs and give it to the boda guy at the gate. Thanks, babe”.

Maish runs down the stairs, gripping the rails.

The last time he did this, the KPLC guy was threatening to disconnect his power meter. The previous occupant of his bedsitter had ‘doctored’ the meter’.

He finds the delivery guy, hands over the package. He just rides off.

As Maish labors up the stairs, he’s in a dilemma. He realises living on 8th floor is not wise. Then, have we just been robbed?

He gets in. Mumbles something about the bike guy not giving him any money.

“Baaaaabe, don’t worry. That’s just a delivery guy. My clients pay online. Tushalipwa!” She says, hugging him. As he holds her, he smells her weave. It’s an expennsive synthetic. He could feel two phones in her hands digging into his back.

Instead of some TLC, Maish is treated to a business crash course on Co-op Bank e-commerce solutions. Brenda says she doesn’t have a business website – but, still…….. 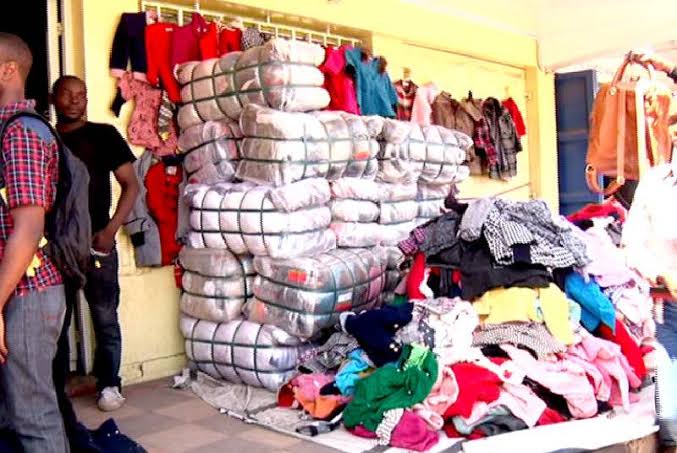 Co-op Bank e-Commerce solution works without a website. The merchant receives a unique link (Pay-By-Link) which they use to invoice their customers.

It works in a simple process: