Soccer fans, brace yourself for this weekend’s Football Derby with candid, pin-point analysis 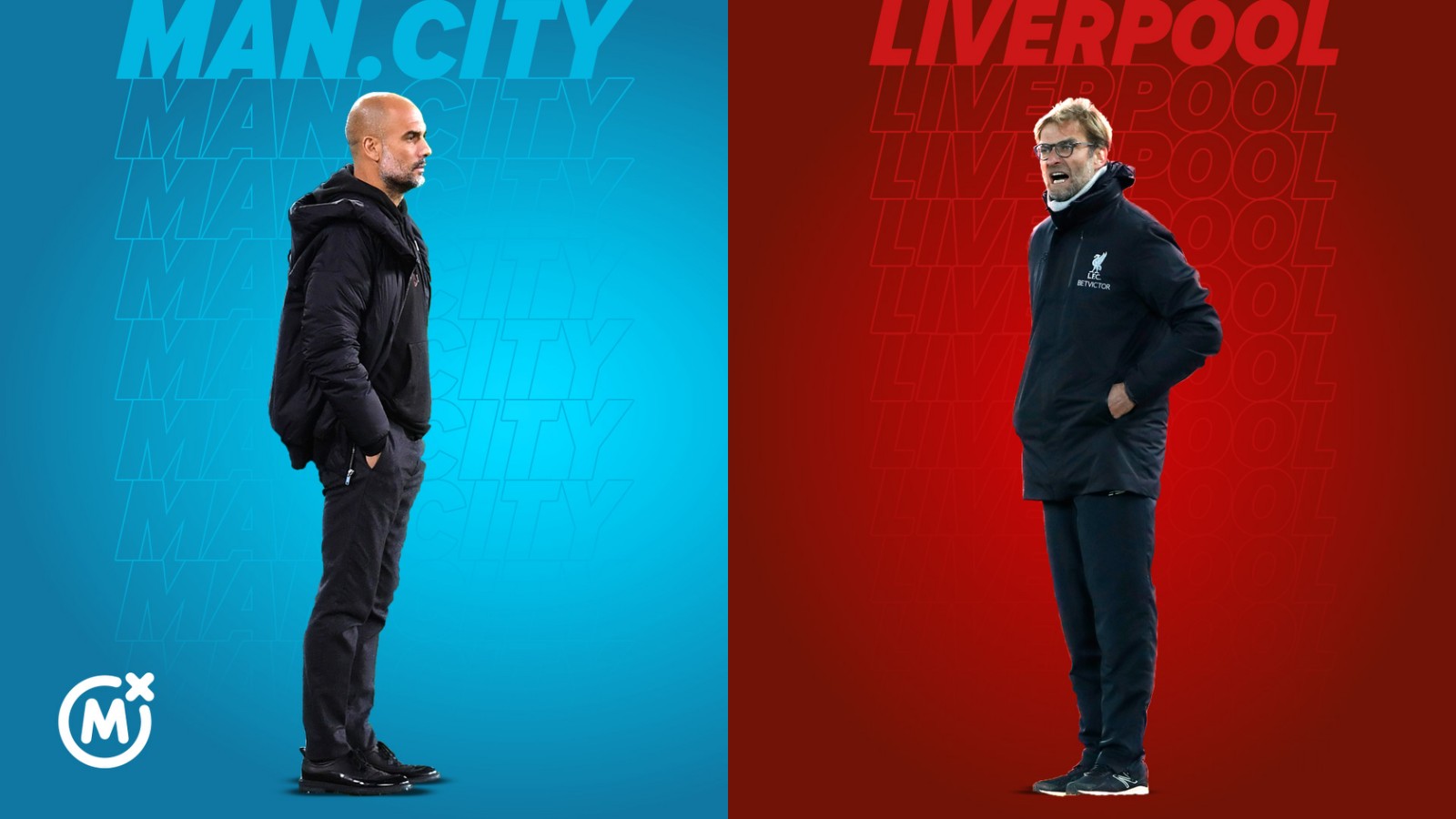 Mozzart Bet has sampled the biggest games in the German Bundesliga, and the English Premier League because we both live for the game!

New season, old story ahead of the Der Klassiker between Borussia Dortmund and Bayern Munchen.

Equal in points with the perennial champions of the Bundesliga, the Millionaires will try to show if they are capable of taking over the title of the best team in Germany from Bayern this season (Saturday, 8:30 pm). They had similar attempts before, but the powerful Bavarian machine regularly educated them and sent them back to the school desk.

Even now, it will not be easy for the team from Dortmund. After the defeat against Hoffenheim, on September 27, Bayern entered in a big winning streak. They have nine consecutive triumphs, with a convincing goal difference. Both teams enter the match after commitments in the Champions League.

Bayern had one more day to rest, as they defeated the young team from Salzburg with a convincing (6:2) win on Tuesday. Borussia had a slightly harder visit to Brugge.

It is difficult to describe how Hans Dieter Flick‘s team plays. The European champion is ruthless; scoring 19 goals in the last five matches. On the other hand, in Borussia’s matches, 2-3 goals come regularly.

This has been the case on the previous three outings.

Bayern lastly visited Dortmund late May. They won 1:0, but that match was full of numerous chances, and could easily have ended with four goals (maybe more). Later, the two German clubs met in the Super Cup final, a match won by Bayern 3:2.

The tradition is on the side of the champions of Germany and Europe. They have triumphed in five previous matches against Borussia with a fantastic goal difference of 15:2. The last time Borussia won against Bayern was on October 11, 2018 (3:2).

Despite the fact that tradition is not on their side, Borussia can rely on home advantage. Haaland and friends have welcomed their rivals in the Bundesliga three times this season and gave 100% performance, without conceding a goal (goal difference 10:0).

Two coaches Lucian Favre and Hans Dieter Flick do not have big problems with the squad.

The very intense October and November schedule is more favorable for the Bavarians, who have a wider roster. Bayern is the favorite. 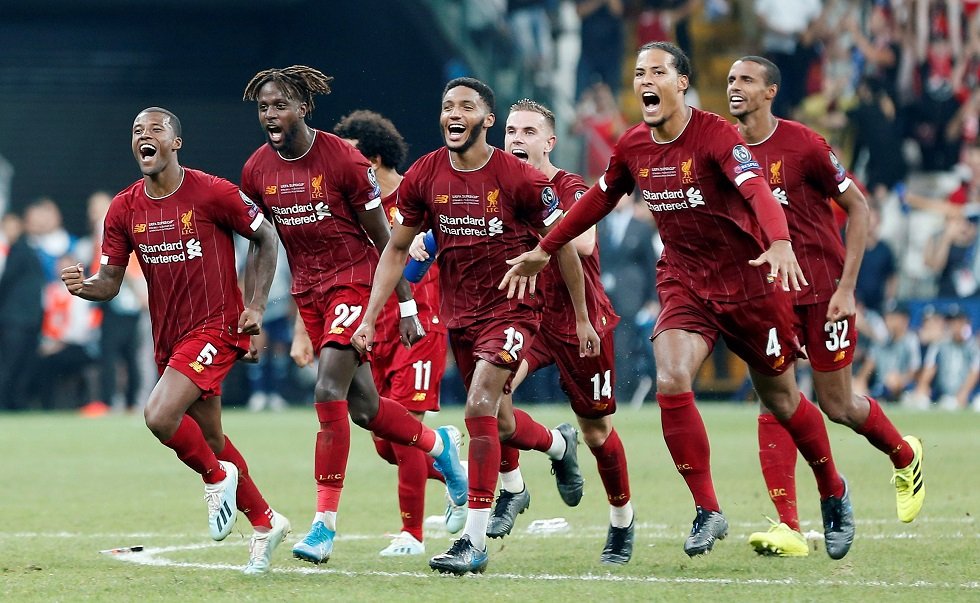 There are just a handful of soccer rivalries globally, that have such a great level of skill, excitement and drama.

Manchester City and Liverpool meet on Sunday 7:30 pm at the Etihad, within the 8th round of the Premier League, and both teams have a ferocious ambition.

This match up makes the perfect opportunity for Pep and Klopp to stand out on the pedestal of eternity. They both entered the legend, each in their own realm.

Manchester City look eager to return to the throne and are motivated to show how they can strike hard again after all defeats suffered last season, especially against Lyon in Champions League quarterfinals when it was considered that their time was done.

That infamous elimination by Lyon in the Champion’s League quarters…. You needed a tough stomach to be a City fan.

On the other hand, a huge burden fell from the shoulders of the Reds this summer.

The Premier league trophy is back in Anfield, after three decades of waiting, but – then what? What happens when the party stops, and when everything has to be done from scratch? Some believe that the best plan is to attack the title again, instead of trying to defend. Klopp also knows that.

The almost perfect season needs to be improved. Few have succeeded.

But the situation after the introductory seven rounds is not the brightest for the protagonists of this story.

City, with one match less, is only in 10th place with five points less than the leader of Liverpool. This means that Guardiola’s players need a triumph to return to the title race, while a potential failure would provide the Reds and other competitors a bigger lead.

Manchester City dominated over the entire 90 minutes last weekend away against Sheffield United, but managed to score only one goal. Former Blade’s player Kyle Walker scored the winning goal in the 28th minute.

Liverpool managed to get a win at home against West Ham, as they have done in the last couple of championship matches, and won three points after the turnaround.

Both teams were more than great in the Champions League on Tuesday.

City beat Olympiacos (3:0) at the Etihad, while Liverpool, beyond all expectations, outclassed Atalanta in Bergamo (0:5). Guardiola will not be able to count on the injured Aguero, Mendi and Fernandinho for the derby match, while Klopp is without injured Van Dijk, and also Fabino, Oxlade-Chamberlain, Keita and Cimikas will not be available for the Dutchman, while Matip and Thiago Alcantara are uncertain.

It doesn’t end there, you might as well be tempted to invest on more exciting predictions like Total Goals, where Mozzart Bet has OVER 2.5 at (1.70) & Number of Goals to be scored in Both halves 1+fh&2+fh at (2.65).