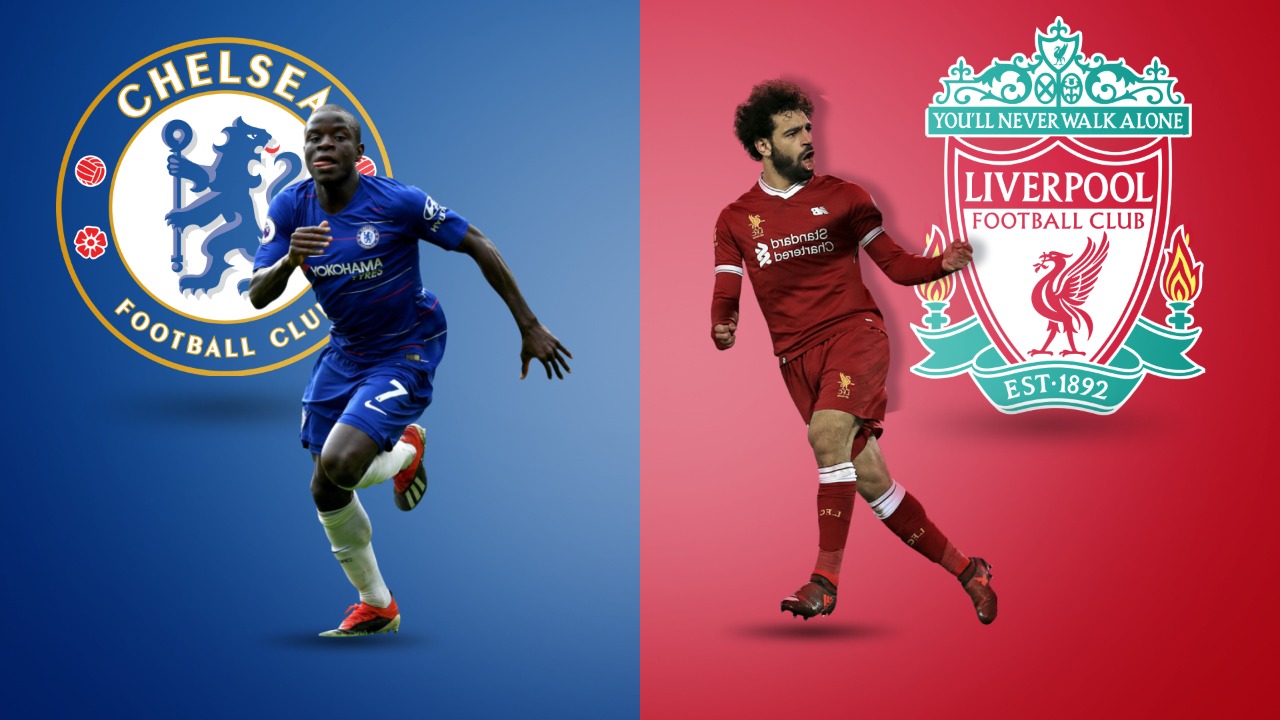 There ain’t a single dull corner to hide in, this weekend.

The French Ligue Un, Bundesliga, Spanish La Liga & the most followed of them all, the English Premier League, are all in action. Oh, wait, the Serie A season officially kicks off, too!

The English Premier League is already into a tight second round, with eight nail-biting encounters going down this weekend. 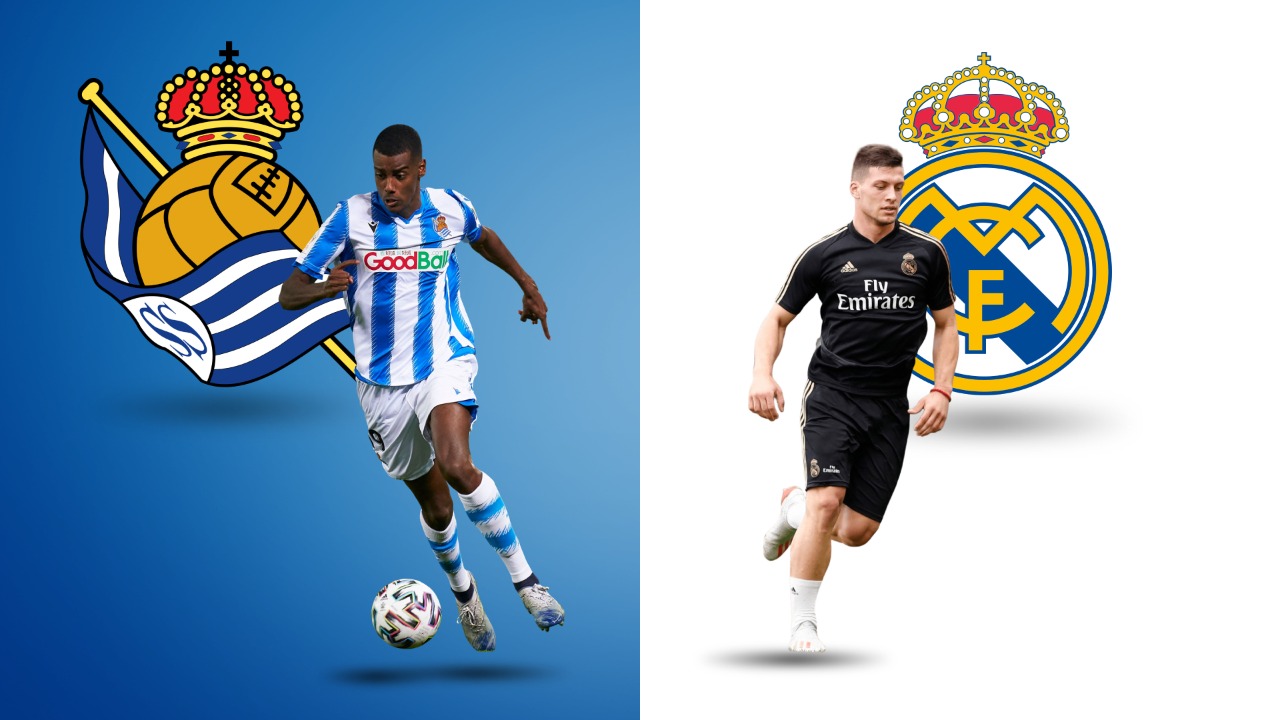 The Red Devils gets off their extended vacay to kick off their campaign with a home game against Crystal Palace, who are still glowing from victory in their opening encounter.

Donny van de Beek is the club’s only major summer signing so far – from Ajax – in a £40million transfer, and has impressed at the club’s Carrington training ground since completing his move.

The million dollar question is: Who make’s way for the new signing in the starting eleven? What’s the effect of this decision in their play formation, with Paul Pogba and Bruno Fernandes in the same squad?

Punters can ride their luck for this game, different bookies have varying odds for this game, at MOZZART, Manchester United has been tipped to triumph.

Meanwhile, Everton, who started the season with 3 full points away to Jose Mourinho’s Tottenham look to extend their good tidings as they host West Bromwich Albion in the early kick off at 2:30 PM.

Bromwich got stunned 0-3 at home by Leicester City. Bookmakers MOZZART BET, is tipping Everton to win at home with odds of 1.60.

Marcelo Bielsa’s spirited Leeds fell short of securing a sensational win over defending champions Liverpool after losing 4-3 at Anfield in an enthralling contest. Leeds will hope to pick up their first Premier League win of the season as they host Mitrovic’s Fulham in the second game of the day. 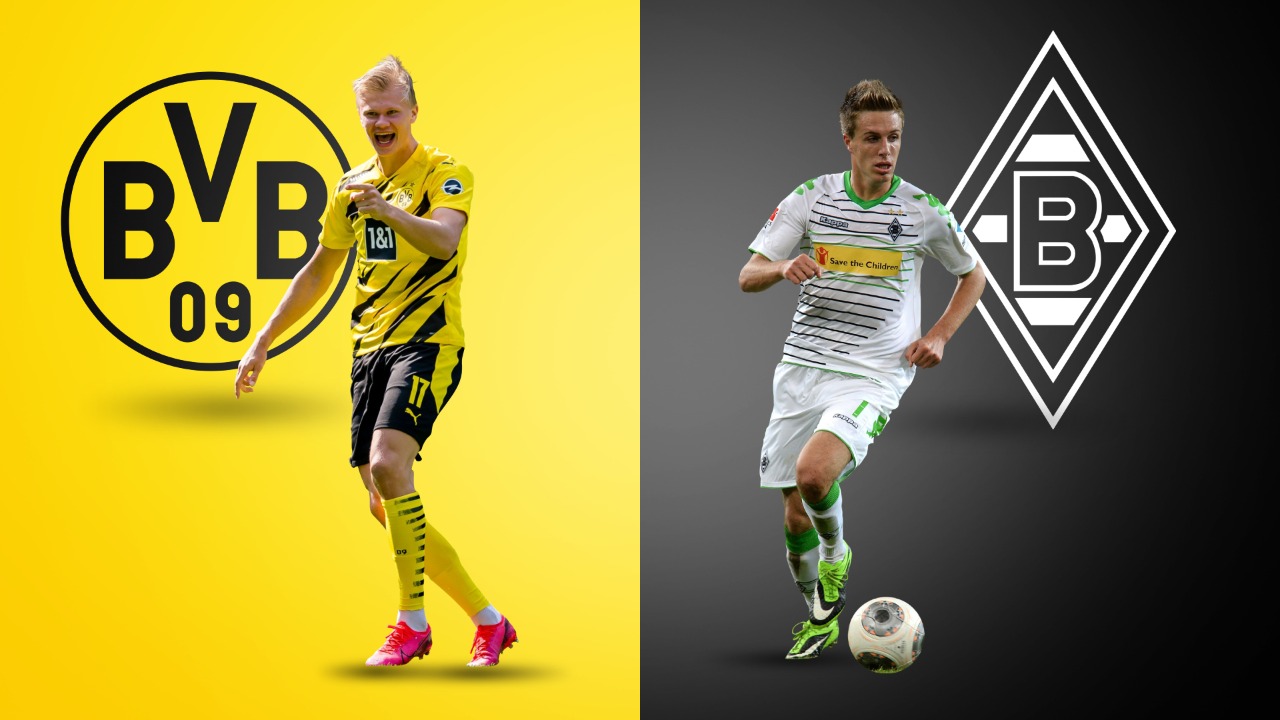 The Saturday Night Prime Fixture pits the blazing Gunners against West Ham. Arsenal are already off to a flying start, and this seems like an easy weekend for the side.

Southampton hosts Tottenham on the EPL’s Sunday early kick off. Newcastle will play Brighton as Leicester take on Burnley, but the biggest game of the day will see Chelsea take on Liverpool.

Home and away, Chelsea versus Liverpool is the most-played English fixture of the 21st century.

Remarkably, this is the 64th instance in all competitions since the year 2000.

What’s the most remarkable story you’ve heard from a long-distance truck driver?