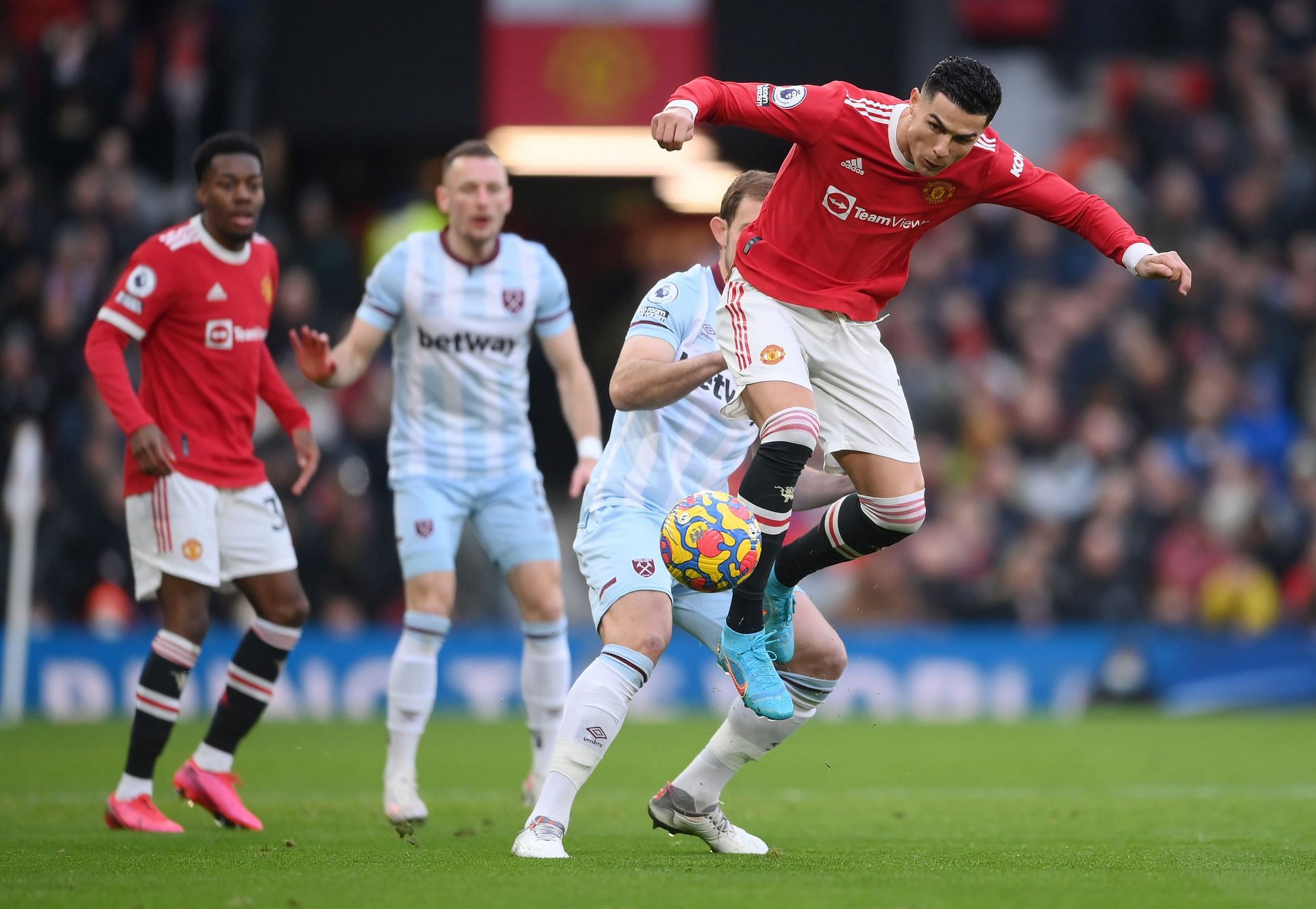 Manchester United who are the second-most successful side in the history of the FA Cup, winning the competition on 12 occasions are looking to add to their tally in this edition.

The Red Devils beat Aston Villa 1-0 in the Third Round of the competition while Middlesbrough edged League Two team Mansfield Town 3-2.

Ralf Rangnick’s side have not failed to reach the fifth round of the FA Cup since 2014 and will be out to extend the impressive record. 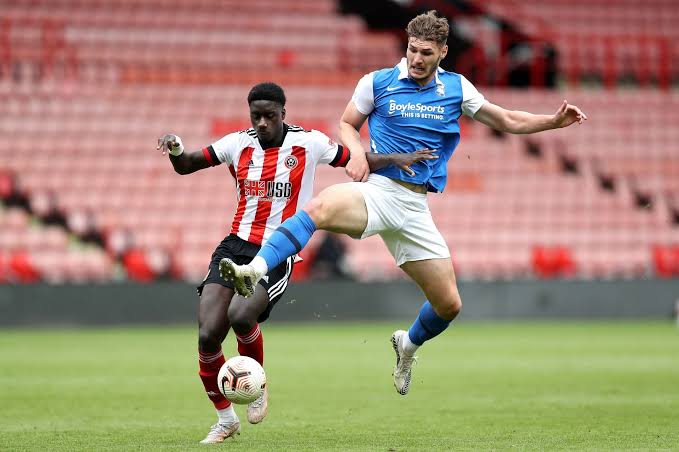 Birmingham City squandered a two-goal lead to settle for a stalemate against Derby County last time out to extend their poor form that has seen them win one of their last 10 games.

Sheffield United will be looking up to Billy Sharp who resuscitated their playoff hopes with his 122nd Championship goal that broke the division record against Peterborough United.

The Blades are still six points adrift of the playoffs, they have at least two games in hand on all but one of the clubs above them. 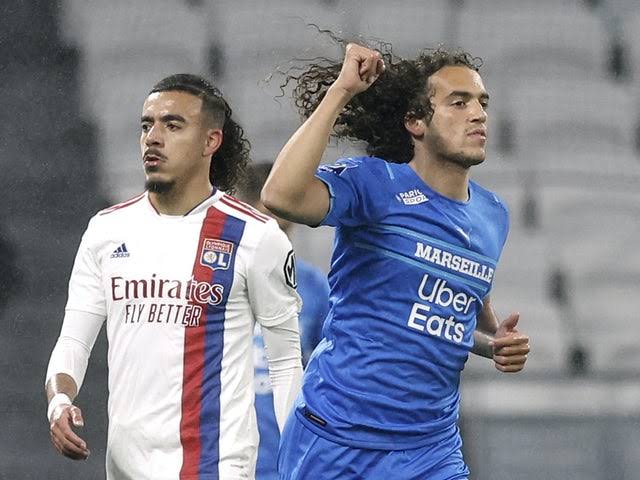 Olympique Marseille snapped up their nine-game unbeaten run in competitive action after losing to arch-rivals Olympique Lyon last time out and will be eager to return to winning ways.

Jorge Sampaoli’s side have been strong defensively in the league having kept 50% clean sheet in their 22 games played this season.

Angers have a poor away record having won just one of their last five Ligue 1 outings and suffered defeat against St Étienne last time out.