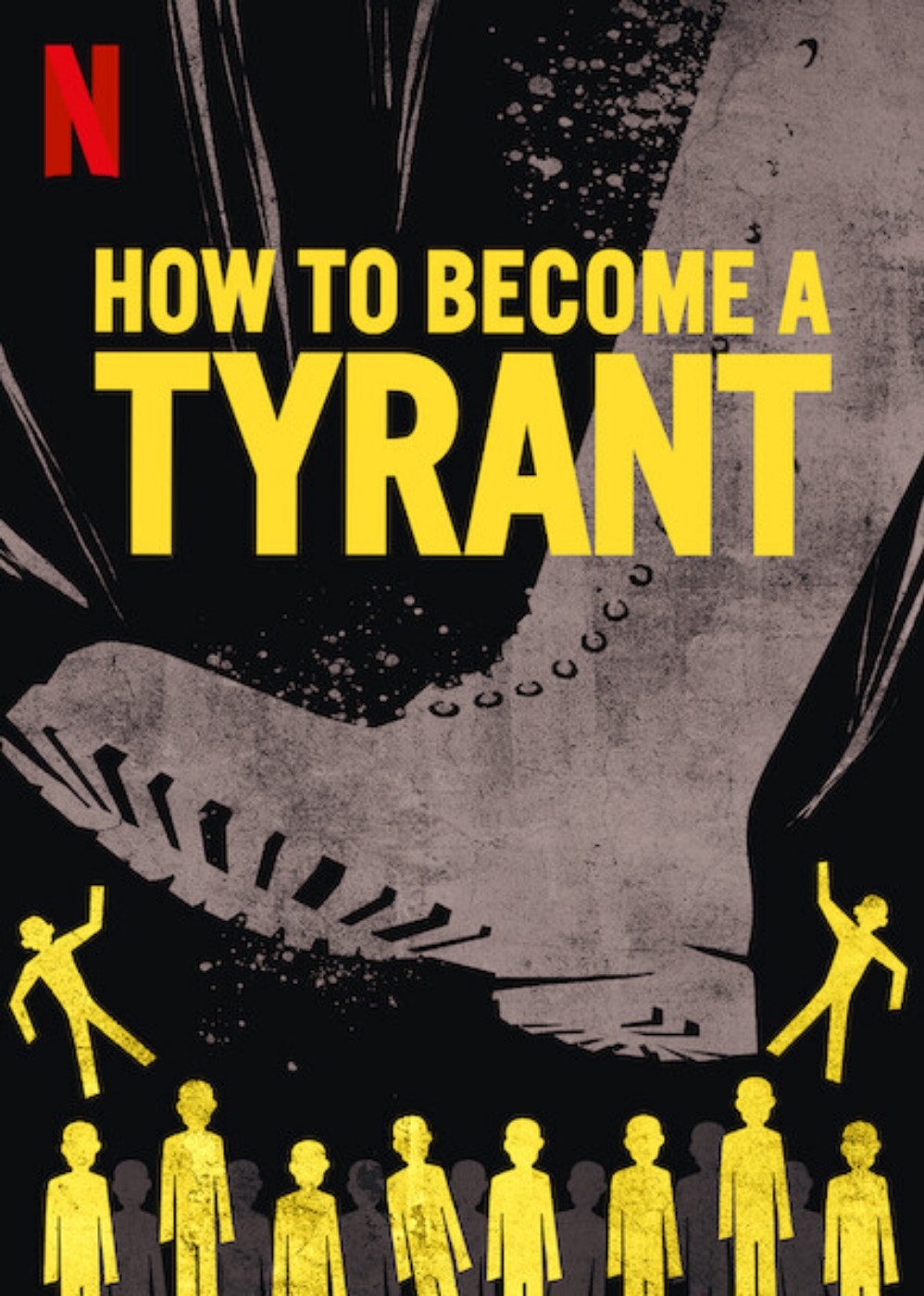 A cruel and opressive leader.

That’s the opening lines to – How To become a Tyrant – as narrated by American actor and producer, Peter Hayden Dinklage.

The gifted star has won global acclaim for his insufferable role as Tyrion Lannister on the HBO television series, Game of Thrones.
Seize power. 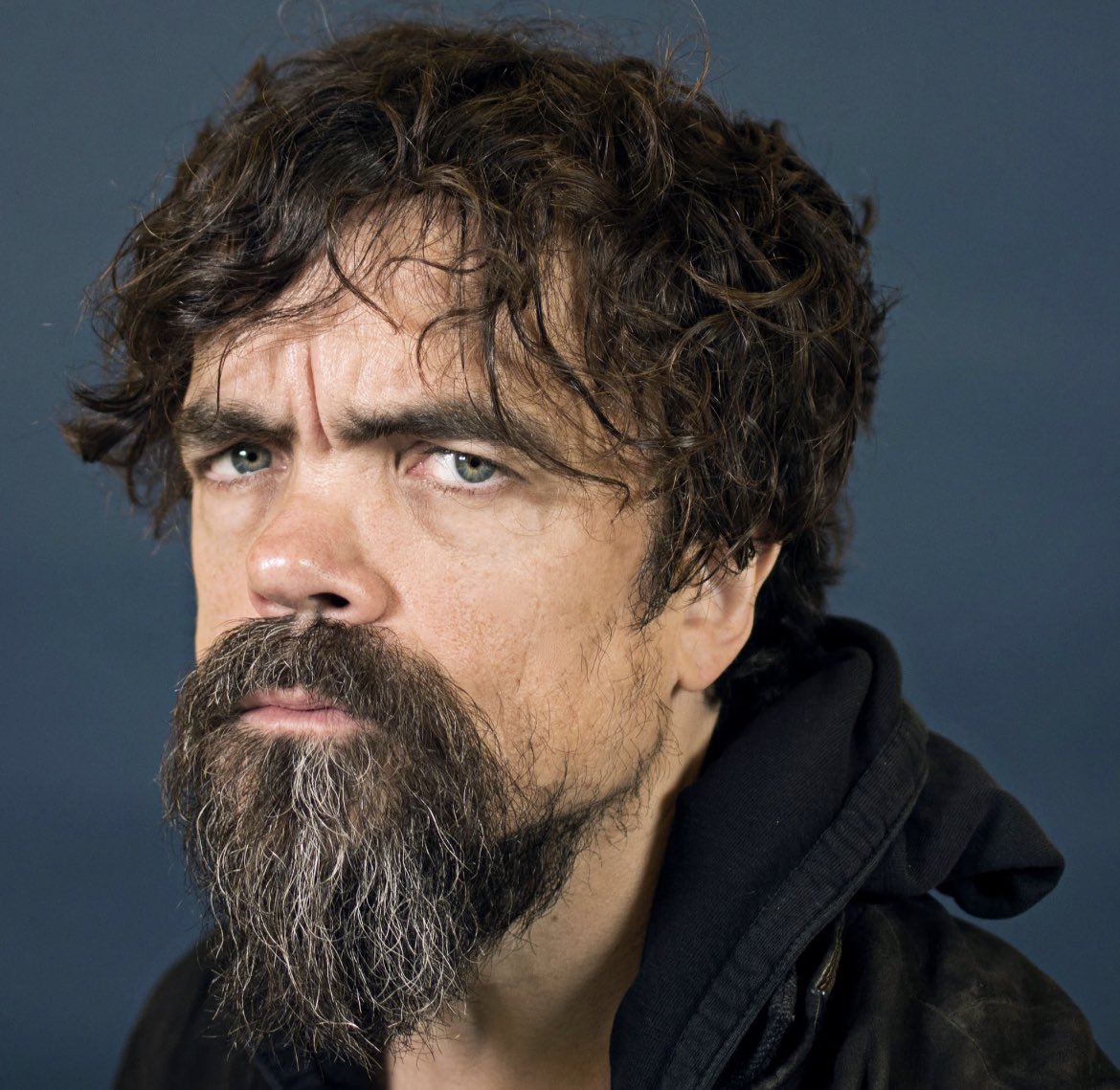 ‘How To Become A Tyrant’ is arguably one of the best docu-series in present times. It dwells on a playbook used by tyrants, and a step-by-step revelation of the techniques they use to seize and cling to power.

Peter Dinklage doesn’t project a typical Hollywood macho image – all muscle and brute – he more than makes up for it in his voice.

He delivers the narration in a rich, resonant deep voice – it’s such a joy to listen and follow.

How To Become A Tyrant is currently playing on Netflix – six episodes now released.

The Documentary category in Netflix is packed. You’ll be spoilt for choice. From productions on American lifestyle icons in music and sports, to politics and espionage themes – it’s a rich catalogue.

For instance – Britney vs Spears – a rich creation based on the life of American teenage pop sensation Britney Spears, The Last Dance that shines the spotlight on NBA legend Michael Jordan’s rollercoaster life on and the pitch.

Adolf Hitler, the German Nazi architect, infamous for his cruelty, interestingly appears in several other documentaries on the Netflix rota: Hitler’s Circle of Evil, and, Greatest Events of WWII – a chronology of iconic, untold stories from WWII – in color.

There’s a gem: The Devil Next Door – that’s a must watch for history enthusiasts. It’s the story of a Cleveland grandpa dragged to court in Israel, accused of being the infamous Nazi death camp guard known as Ivan The Terrible. 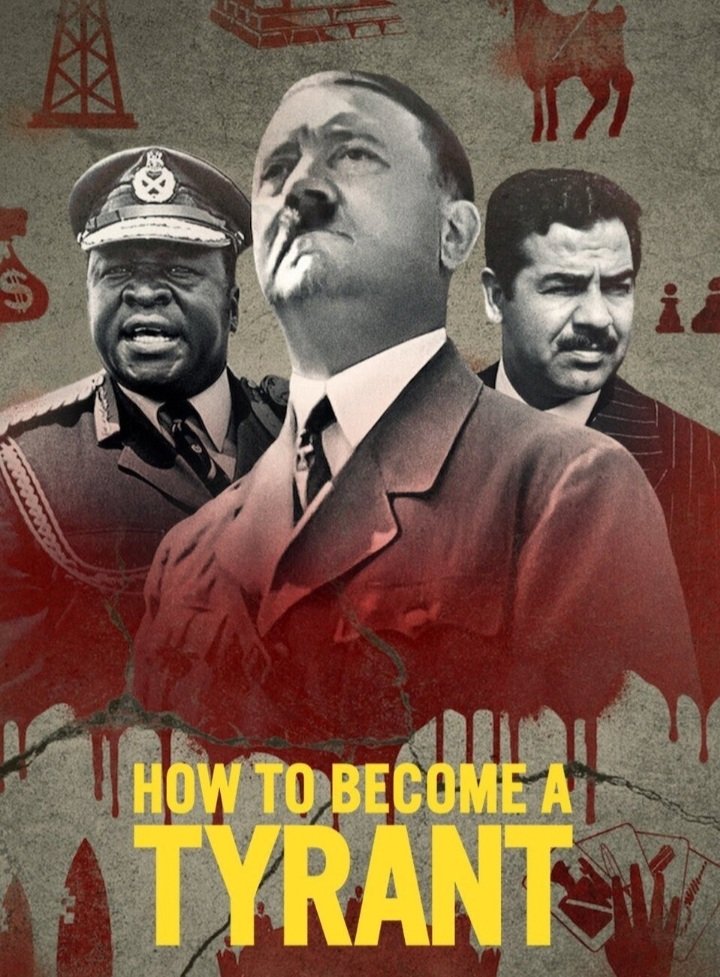 Yes, its another one with an Adolf Hitler shadow hanging over it!

There’s no excuse, really, for missing out on the incredible movies, television series and documentaries. You can easily catch your biggest stars on your Android mobile, on the go.

And it costs absolutely nothing. It’s free.

Netflix has debuted a free plan that allows clients to enjoy exciting content ad-free on Android mobile phones across Kenya.

It’s easy to sign up – no information is required.

All one has to do is enter basic, personal details: email address, a fill-in confirmation that one is atleast 18 years old, and create a password. It’s an easy procedure.

One can then sit back, and watch many of Netflix’s most popular series and films.

A parent or guardian has control to what kids or underage teens get to watch, via settings on their profile.

A lot of screen enthusiasts haven’t watched Netflix, yet. This is your chance to experience greatness. Catch the action – for free – on your Android mobile phone.

Do you want a subtle guarantee?

You’ll be hooked. You’ll definitely want to join this fraternity, and want more.

It’s easy to upgrade to one of the paid plans on Netflix, and you’ll get to enjoy a full catalog – either on the TV or laptop.