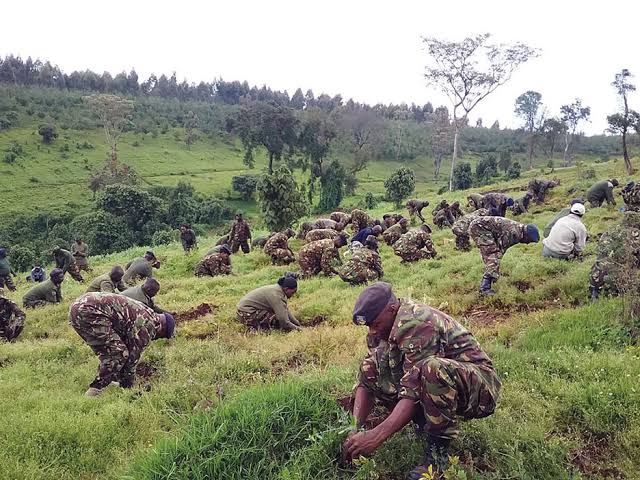 This is a true story.

Not so long ago, before the SGR snaked its way across the Athi River, a company of soldiers is out and about in a routine training exercise.

A training exercise is not a walk in the park. By evening, the soldiers can barely walk. The body aches. The stomach rumbles and the throat is parched. The sun doesn’t play in these streets.

So, one evening after a long, rumbling trek, the squad stumbles into camp. The first stop is the kitchen area. Basically, a few trenches with a lit fire – huge boiling cauldrons. 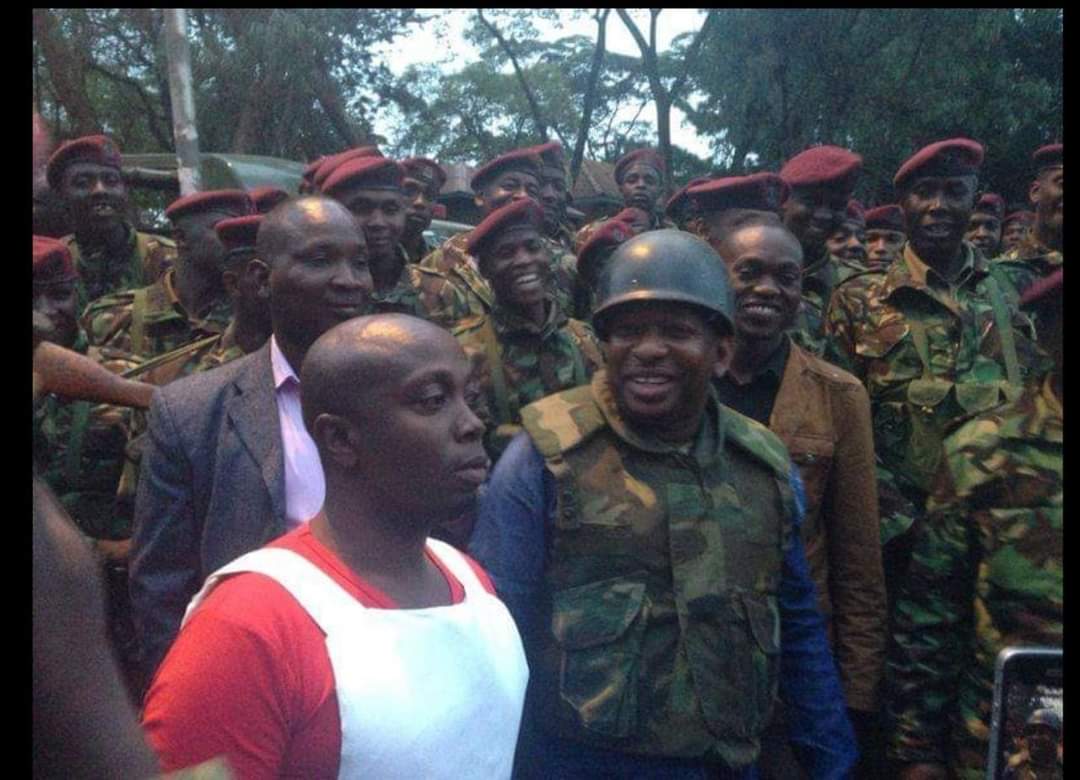 There’s a ton of Ugali. Lots of fried meat. It’s all laid out on tables, buffet-style. Just so you know, the military invented the buffet.

The starving squad digs in.

Then, each soldier crawls to their tent. If you haven’t been in a tent, it’s just an overpriced invite to spend a night in the open. No walls.

They slump into bed, military fatigues, soiled boots and all. A few, naturally, forget the little matter of washing hands after the dinner meat session.

Now, Athi River is home to loads of wildlife. In this story, marauding hyenas and wild dogs come into play.

They like military camps – loads of left over food – especially meat. A military camp is deathly silent in the dead of night. This is the time the scavengers rule. Packs run the length of the camp, sniffing for discarded morsels of food.

They have a keen sense of smell. They’ll even sniff meat-stained fingers.

That’s a first hand story, as told by a soldier whose fingers got gnawed off by a hyena in the plains of Athi River.

I suppose every kid wants to be a soldier at some point. And almost every other teen. Its glamorous, and enviable. As it is, not everyone makes the cut. And not everyone deserves the cut.

Because it’s a life of endless, thankless sacrifice.

Meeting and talking to the same people, every single day, for months on end. Eating the same meals, on clockwork.

The constant travel for assignments and impromptu exercises have a toll on family life.

You’ll get a new born – but you don’t get to know of it. You have pitched camp in some forsaken dumpland without a single bar of nework.

Your favorite niece got married sometimes over Easter. When you finally get home on that short week off, you’ll be regaled with funny tales on how Uncle Njenga aced her dowry negotiations.

She fetched a few camels, over and above a tidy sum of currency. He was clearly the GOAT.

Except, the GOAT uncle had passed on a few weeks earlier. You didn’t hear of it. It hurts for a moment. 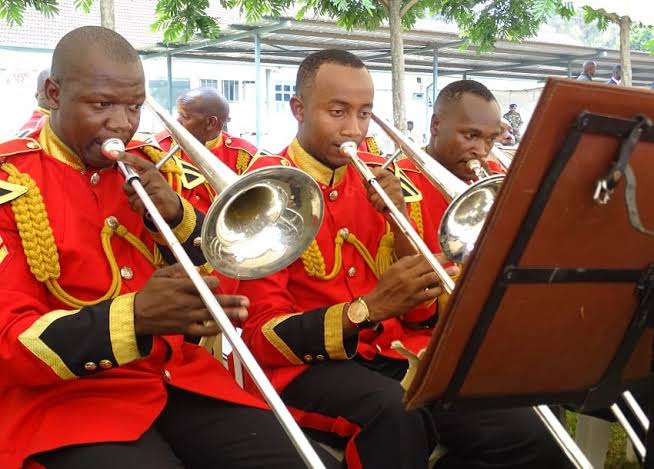 The KDF band in a practise session (file image)

It’s not all doom and gloom, though. It is really, loads of fun.

Fancy having the run of all the game parks. While travel nuts and wanderlusters pay kidneys and lungs for a few days in The Tsavo, you have camped the whole length of it.

If you camping, wash your hands after the meals. And do not let your hands hang off the bed as you sleep.

Thanks to a digital banking revolution, a soldier’s life is easier. It’s now just a simple login into banking platform on a basic mobile phone to solve all family financial obligations.

Co-op Bank has built an easy to use internet banking platform that’s been a favourite with soldiers.

It’s now easier for a travelling soldier to keep track of his family’s needs with Co-op Internet banking. The utility bills like power, water and other subscriptions are easily handled on the go.

Besides, it gets easier to operate a business.

October 14th is the official KDF Day. Lots of respect to all the soldiers in active service, and the veterans.