The World’s Highest odds on Tuesday games revealed for gamers! 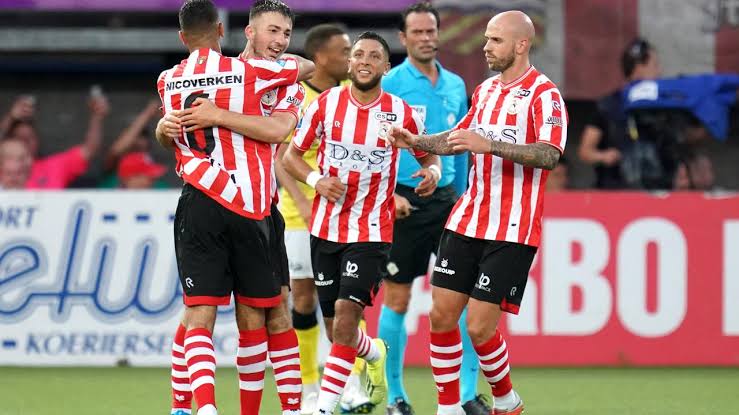 The UEFA Champions League is back with Mozzart Bet offering the highest odds in all of Tuesday’s games including a relegation six-pointer pitting Sparta Rotterdam against VVV-Venlo. 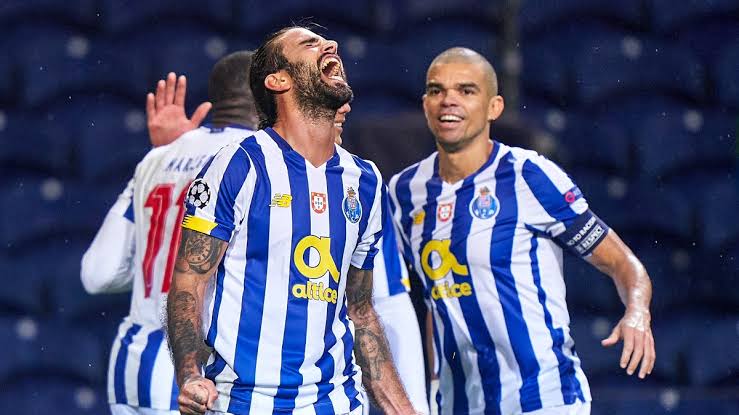 Juventus welcome Porto the Allianz Stadium which has been a fortress as they have recorded ten wins and two draws from 13 league contests.

Despite trailing the first leg 2-1, Juventus have history backing them to win the second leg as they have emerged victorious in four Round of 16 second leg encounters.

After being rested over the weekend, Cristiano Ronaldo will be firing on all cylinders having scored five goals in the last two knockout games. 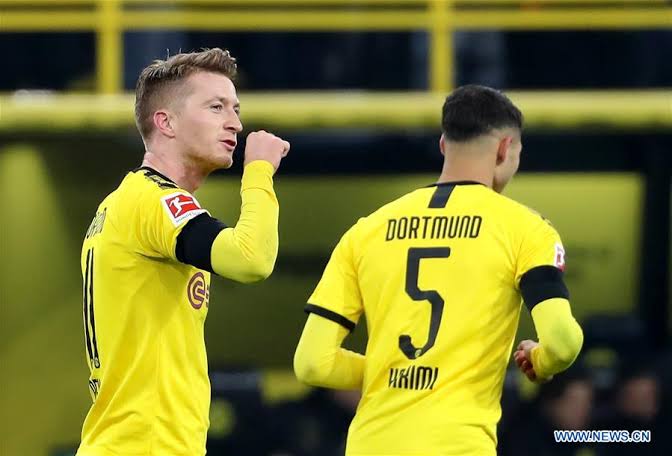 Dortmund face Sevilla at home in the second leg of their Round of 16 clash and have been in a rich vein of form, possessing a six-game unbeaten competitive run at home.

Their patchy league results have not affected their European form as they have won nine of their last 14 European matches during an impressive run of form.

Sevilla’s impressive form has been outdone in the past two weeks, suffering a third competitive loss in a row at the weekend, in what is their worst such streak for over two years. 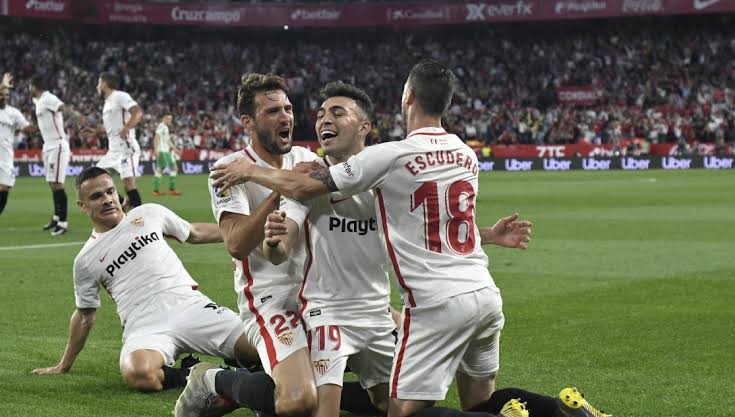 Relegation threatened VVV-Venlo face Sparta Rotterdam in a poor run of form having suffered a 6-0 loss over the weekend, making it five straight competitive games.

VVV-Venlo placed just above the relegation zone with 22 points from 24 games and are in serious threat of relegation.

Venlo also possesses the leakiest defense in the Eredivisie having shipped in 66 goals this season.