This weekend, defeat is not an option as the giants lock horns on the pitch!

Were it not for Mozzart, all Saturdays would just be as slow as other days of the week.  Here’s your favorite picks for the weekend courtesy of yours truly, Mozzart Bet!

When Real loses to Cadiz at home, there are no excuses or explanations. It can’t be tolerated. There is no coach in the history of Real who was never criticized, and the same applies to Zidane. His work and some of the moves he made have been criticized more than ever.

Zidane’s rating at Real Madrid has never been at a lower level, the atmosphere in Barcelona has never been worse in the last ten years. And yet, none of the two rivals can afford to lose the first “el classico” of the season.

A victory could buy time and peace for both teams and boost player’s confidence for the rest of the season. A defeat or a draw are not an option, only a victory could mask many of the problems that seem so obvious.

The beginning of this season confirmed that the dices at Real are definitely not put together, until the planned arrivals of Mbappe, Kamavinga or Haaland. Ronaldo’s era ended with his departure two years ago, and the cycle closed with the departures of Bale and Rodriguez as the last expensively paid Galacticos of that generation.

The new cycle with Eden Hazard as a planned leader and a bunch of kids from whom great things are expected, does not bring too much confidence so far. Real depends just on Karim Benzema, but he just can’t do it alone.

When the opponent neutralizes Benzema, Real becomes harmless because there is no other option in the game. Vinicius is unreliable, Isko and Asensio are far from their former best level, Modric and Kroos have less and less fuel in them, and young alternatives like Rodrigo, Jovic or Edegard cannot meet high expectations at the moment.

And the question remains: Will they be able to do it the near future?

The situation in Barcelona is even worse, considering what happened this summer. Messi is still there, but he doesn’t feel Barcelona like before. He stayed on Nou Camp by force and out of respect for the fans.

Messi does not have much in common with this Barcelona and that is why he wanted to leave. The club management is rushing from one bad move to another.

A few days before El Clásico, the club upset the locker room with a move to attract Pique, Ter Stegen, De Jong and Lengle to their side with new contracts. The already divided locker room of Barcelona is now polarized. And that can’t be good news ahead of the El classico. 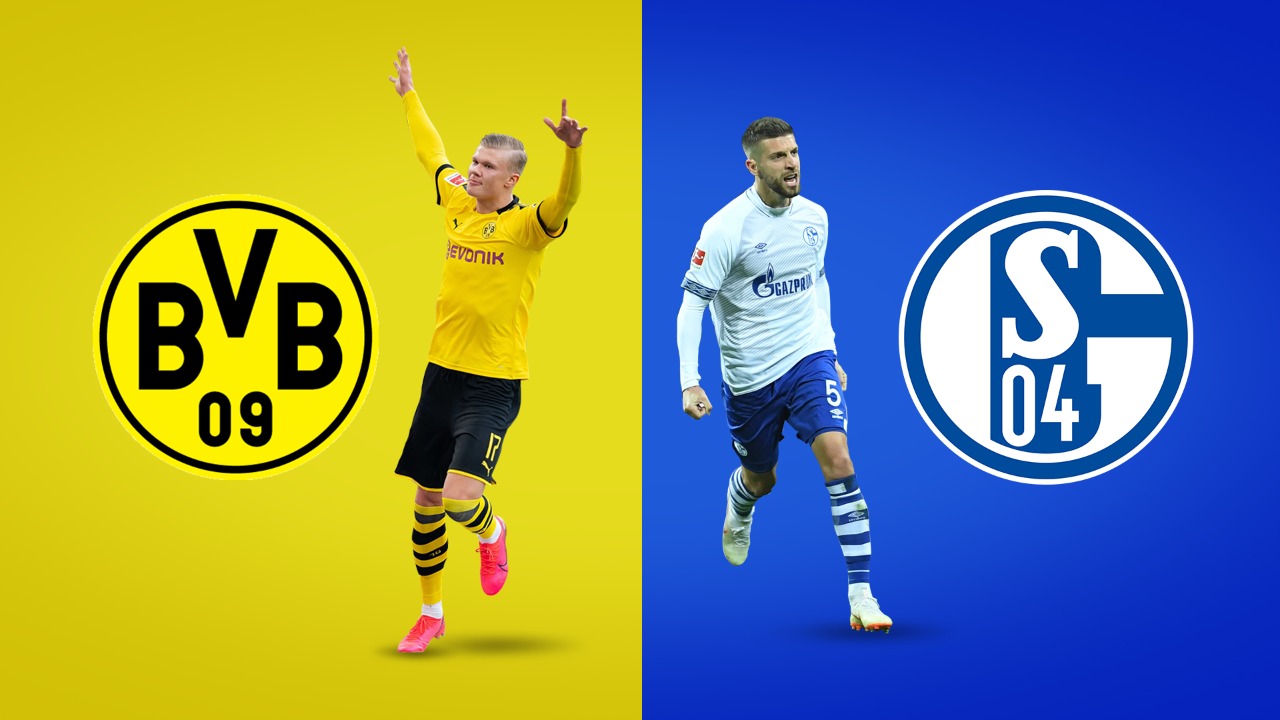 Despite tough times for both clubs, according to bookies Mozzart Bet, this matchup is still going to be tightly contested. Barca are playing at Camp Nou, and the odds for a home team win are 1(2.20), Draw X(3.45) & an Away team win is at 2(3.25). Where will you put your money?

The painful defeat against Tottenham at home (1:6) was healed by great victories against Newcastle (4: 1) and Paris Saint-Germain (2: 1) in the UEFA Champions League, so the Red Devils must be in great mood ahead of the big game against the Blues on Saturday evening at 19:30 HRS.

Chelsea on the other hand, is not in such a good form.

The Blues won only one of the last four matches, dropped out of the League Cup and managed to lose a 3:0 lead against West Ham.

Chelsea has won only one game against Manchester United in the last two years (played seven), and has lost three previous clashes with the Devils at their stadium (0: 2, 1: 2, 0: 2)

The defenses of the two teams are highly debatable. United conceded 12 goals in the first four rounds, Chelsea nine in the first five rounds. A minimum of three goals is expected.

Coming from a slim defeat against Manchester City last weekend, Sunday’s only match worth a mention, will see Arteta’s men face another tough test against Vardy’s Leicester City.  The odds for this one are at, 1(1.97), X(3.50), 2(3.90).

We wish you all the best in your picks 🙂

Will Lukaku’s magic dazzle as Belgium clashes with a fragile Denmark side?