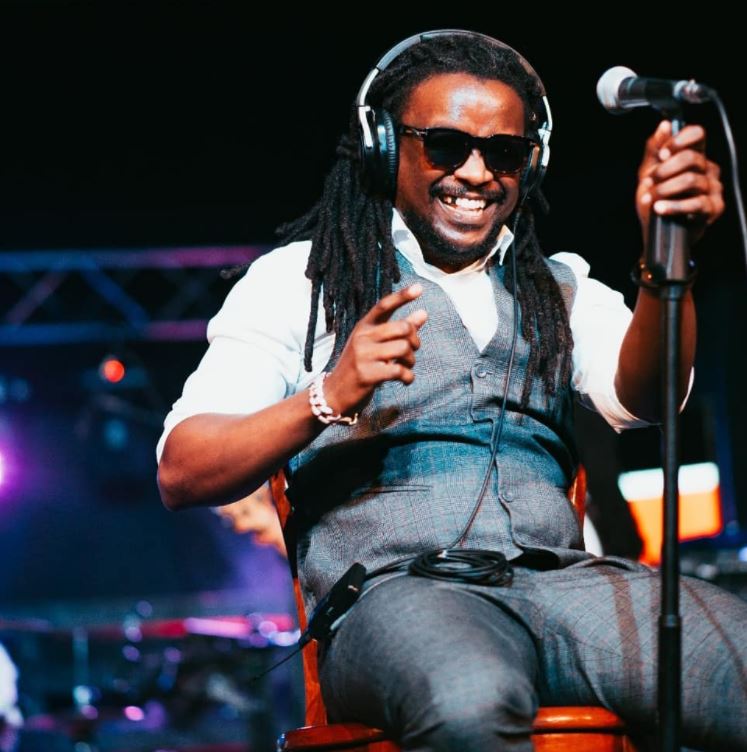 I don’t know whether or not you were around when Nyashinski was part of Kleptomaniacs and that was a thing because I wasn’t around but I was having a drink with one of my mentors and the topic of what I call “Old school” Kenyan entertainment came up.

My guy was telling me about how they were the closest thing Kenya has ever had to teenage heartthrobs -back in 1999. Apparently, when they started their career, they were in Patch (Nairobi School). They used to make girls of their day go gaga and even their appearance on the cover of Insyder Magazine was a high selling edition. And that was before they had produced their hit song “Tuendelee”. 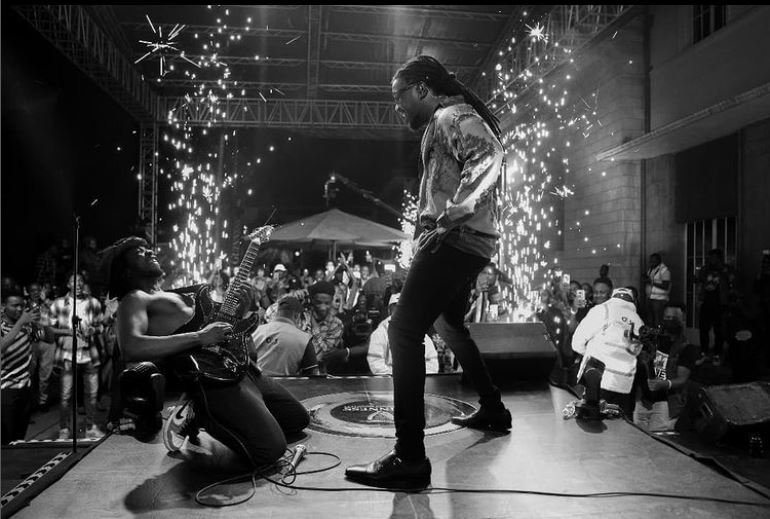 Nyashinski was one of the recipients of the unprecedented move by the then administration Nairobi School to help nurture their talent. So as you can see, the school you choose to educate your child in can actually factor heavily into the mentorship and eventual pursuit of your talent.

Why was that important for me to mention? Because we are going to look at just how hungry Nyashinski was for success. Because after he cleared high school, he and his friends continued producing music. However, the reality of our economy especially at the time, entertainment did not pay well enough for our favourite acts to live off the proceeds of their art. 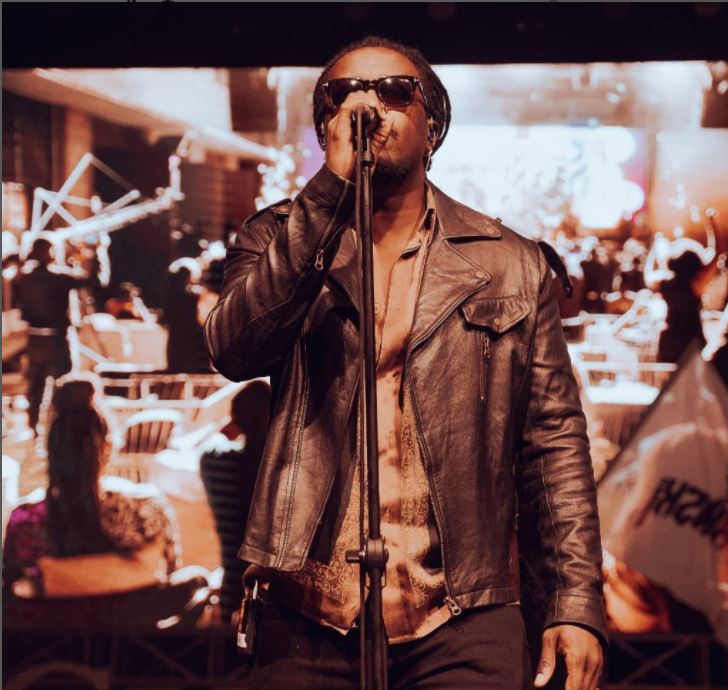 Realising this, Nyash decided to go abroad. And while he was in America, he worked as a long distant truck driver. But all in all, he never lost his passion for music. According to him, all through that time, he just kept writing and making music. Makes a lot of sense when you learn of just how lonely the job of being a long-distance truck driver can truly be in America. You’re largely alone the entire time.

And so he kept securing his bag (the job actually pays up to 100K USD per year) and saving it. As soon as he could come back to Kenya, he did and he worked with a producer called Beat ya Keggah who was introduced to him by Nonini and their first hit was born. 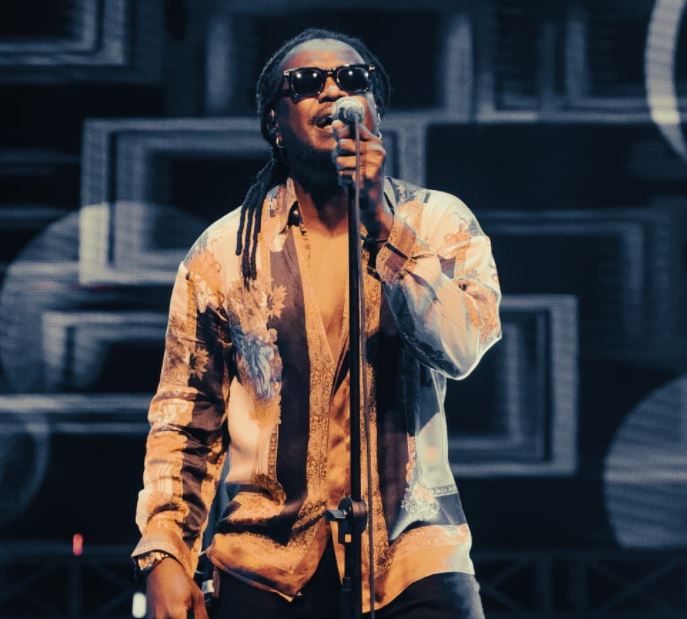 So by the time Nyashinski was returning to Kenya, he had an intimate understanding of how to manage his finances and he added this to his already storied experience as an artist, you can understand why he was destined for greatness on his second stab at it.

Why is this important? Because I do not believe any of this would have been possible were it not for the administration of Patch. The school whether implicitly or complicity, allowed Nyashinski to pursue his craft. But what if he had learnt money management more effectively from an earlier age? 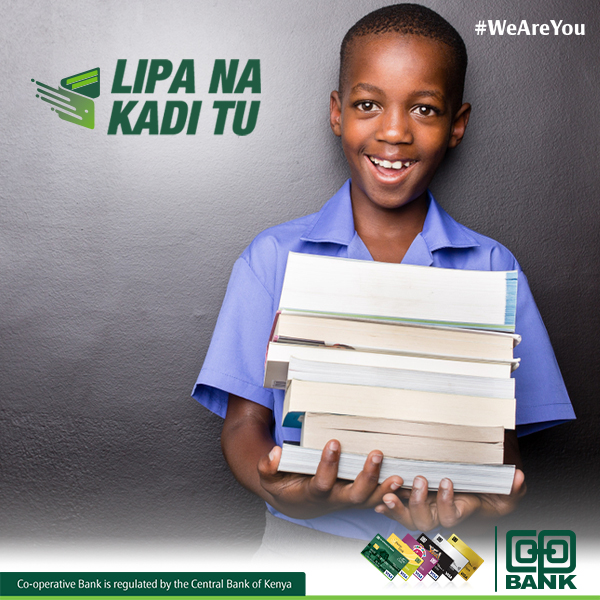 That is precisely the type of thing parents should teach their children. But how would you go about doing so in such a way that you can also monitor what is happening? Well, that is where Co-op Bank comes into partnership with you.

They can partner with you in one of the most convenient ways ever and you can also use this opportunity to teach your children about budgeting and expense tracking. How this works is that you load up your child’s pocket money to their Co-op Bank Pre-paid.

National Schools in Kenya with the Most Creative Motto Phrases

The incredible Shabiki Jackpot Mbao, the easiest Jackpot in Kenya!