WATCH THE LATEST EPISODES OF SELINA, KINA AND ALL YOUR FAVORITE MAISHA MAGIC SHOWS ONLINE 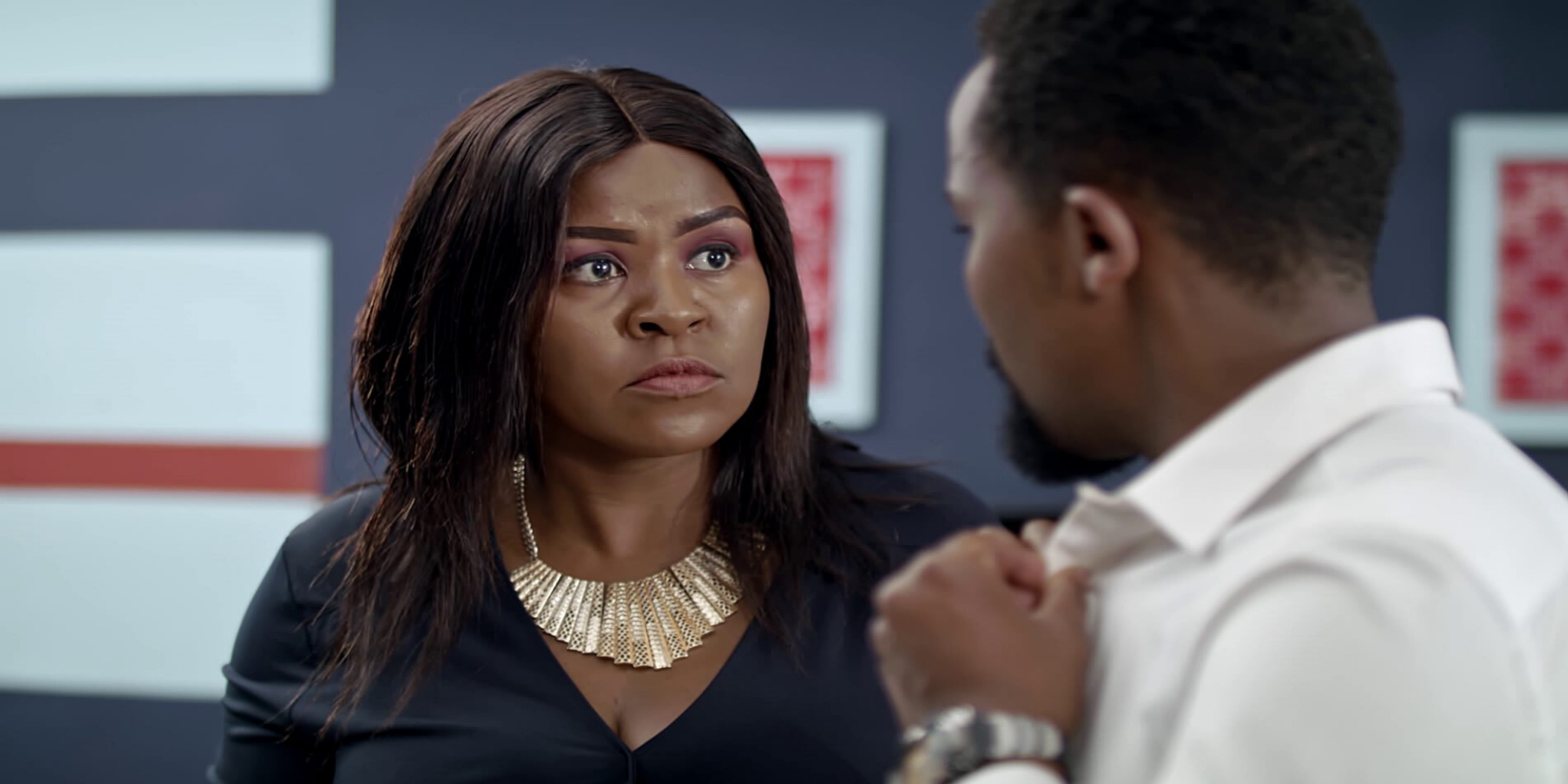 You asked, and they listened. Fans are now able to watch episodes of their favorite Maisha Magic shows online, on streaming service Showmax, as soon as they air on Maisha Magic East and Maisha Magic Plus.

The newest episodes of Selina, Kina, Kovu, Njoro wa Uba and Pete appear on Showmax 24 hours after they air on Maisha Magic – no more waiting for a whole week. 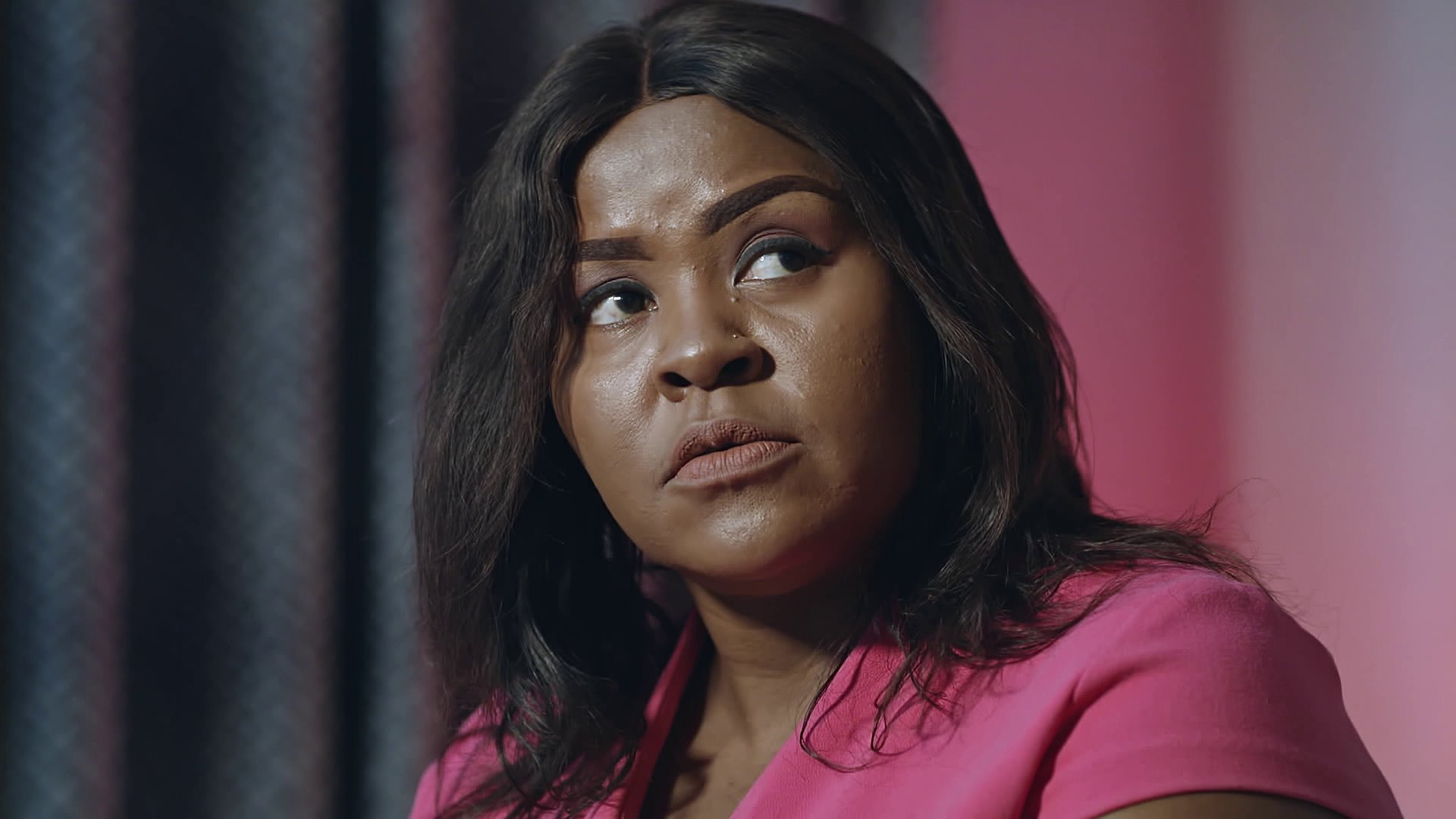 Selina, Reuben Odanga’s Swahili telenovela, has come a long way from the days of Selina (Celestine Gachuhi) being sold to the wealthy Mackenzies as a maid and falling in love with their youngest son Nelson Mackenzie (Pascal Tokodi) to the current fifth season where she’s now fighting to save Nelson from the clutches of the evil Messina (Angie Magio).

Watch the latest episodes of Selina on Showmax on Saturdays at 8.30 pm 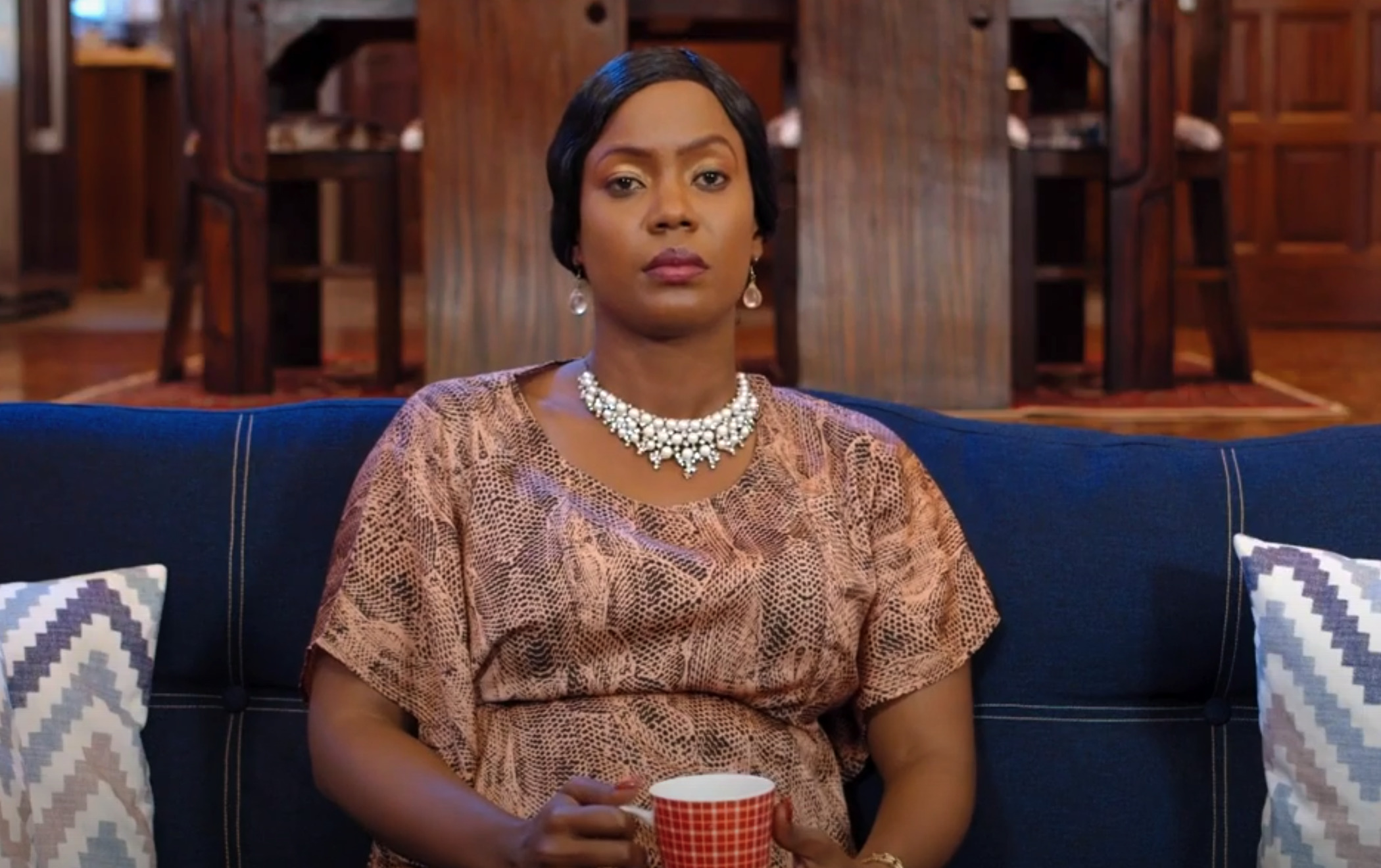 Full of twists and turns unlike any other show in Kenya, the drama series Kina has earned its place as one of the best local shows of 2020. In a world where the rich and powerful always have their way, Kina follows the wealthy Tandalas and the poor Mwakazis whose different worlds are brought together by greed, power, revenge and justice.

Watch the latest episodes of Kina on Showmax from Tuesdays to Saturdays at 8.00 pm 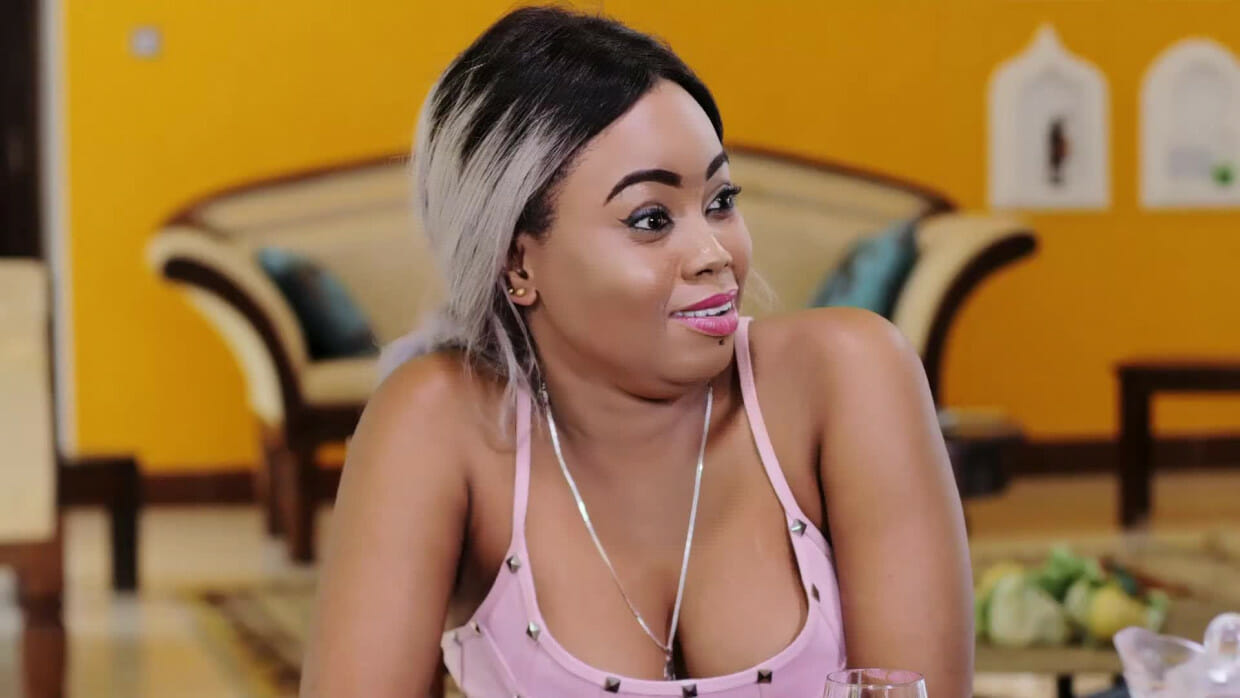 Secrets and lies continue in Kovu where the Haze family’s dirty laundry is revealed to the public by an unknown source even as Jaffar struggles to keep his broken family together. A production by TV power couple Lulu Hassan and Rashid Abdalla, Kovu follows the wealthy Haze family whose bonds are threatened by a dark secret that could bring down the Haze empire.

Watch the latest episodes of Kovu on Showmax on Saturdays at 6.30 pm

Njoro wa Uba has been praised by fans as one of the most relatable shows in Kenya in the way it captures the struggles of hustlers trying to make a living, the drastic shift of employed to unemployed and the plight of taxi drivers in Kenya. Catch up with new crazy escapades and con schemes that the Nairobi taxi business has to offer in the latest episodes.

Watch the latest episodes of Njoro wa Uba on Showmax on Saturdays at 7.00 pm 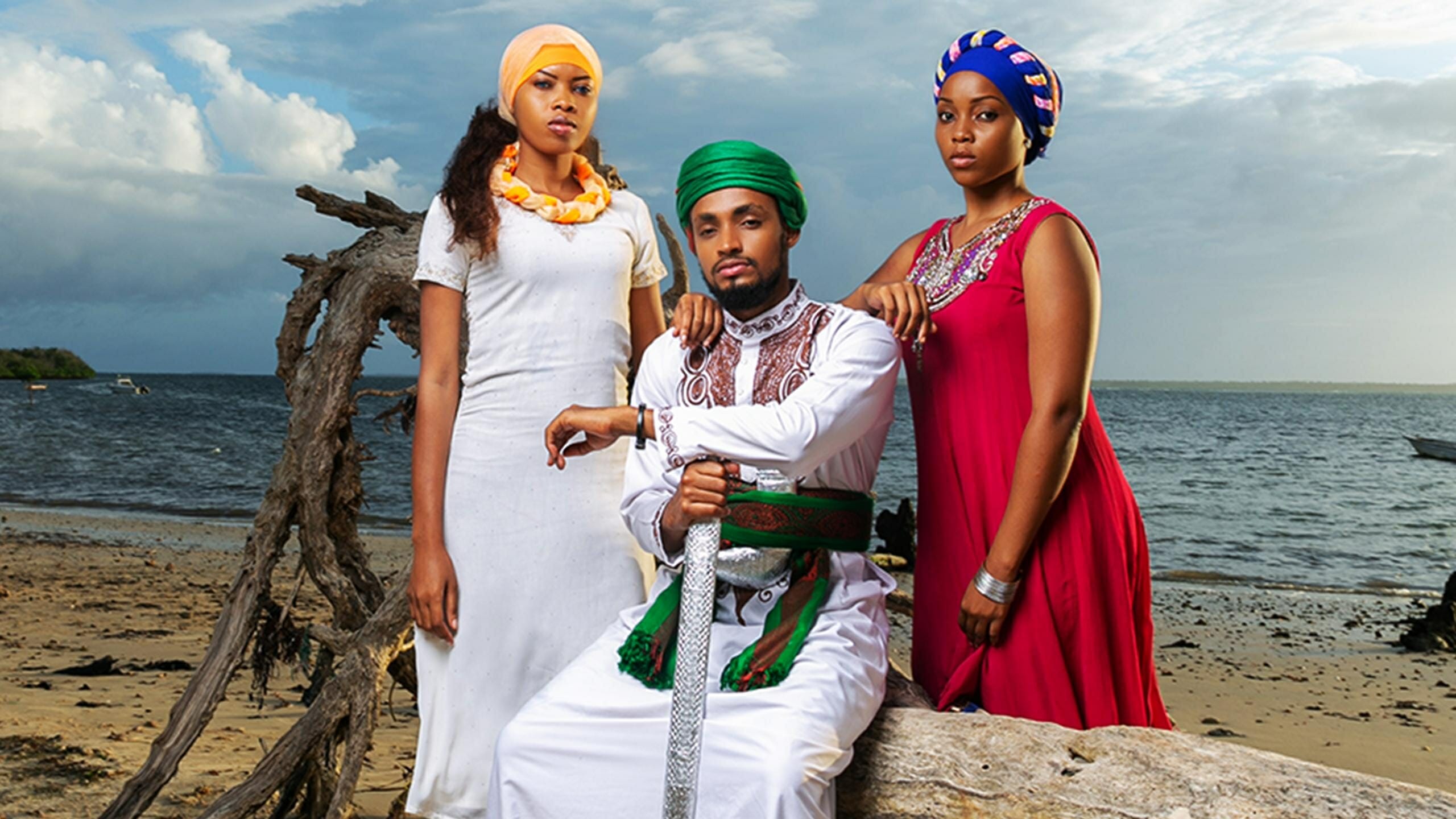 In the latest episodes of Pete, an interim chief sits on the throne as Mbura steps away to look after his wife. Elsewhere at sea, the mermaids plot their next move in acquiring the coveted leadership ring at whatever cost, even if it means they have to go to war for it. Directed by Daudi Anguka (Zilizala), Pete follows the bitter rivalry between two brothers as they fight over the leadership ring that will make the wearer the chief of Funzi Island after their father dies before he can name his successor.

Watch the latest episodes of Pete on Showmax on Saturdays at 7.30 pm

How to save 50% on your Showmax subscription

If you pay for Showmax with M-Pesa, you can save up to 50% to watch your fave local shows on your phone or online. Get Showmax for as little as 380 KSh per month. Go to www.showmax.com to sign up, choose M-Pesa as your payment method and save.