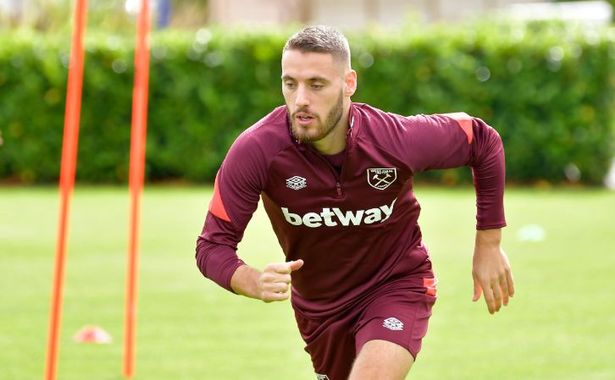 Another European football night is here with us and as usual Mozzart Bet is offering the world’s biggest odds in three matches tonight.

Both sides went through the qualification rounds for the Champions League but dropped down to the Europa League.

Midtjylland come into the game on the back of a strong start to the domestic season having won six of their opening eight league games. 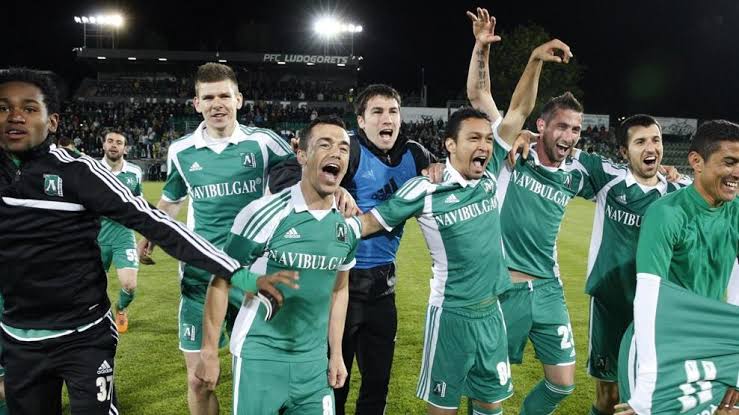 They recently suffered an embarrassing 2-0 defeat to rivals Brondby but bounced back with a convincing 2-0 home victory over Nordsjaelland on Friday.

They now look to build on that with what would be an important opening win in the Europa League against Ludogorets.

Ludogorets arrive for this fixture in an impressive run of form having won their last four games in all competitions. They have also won all of their first five domestic games to sit at the top of the Bulgarian top flight. 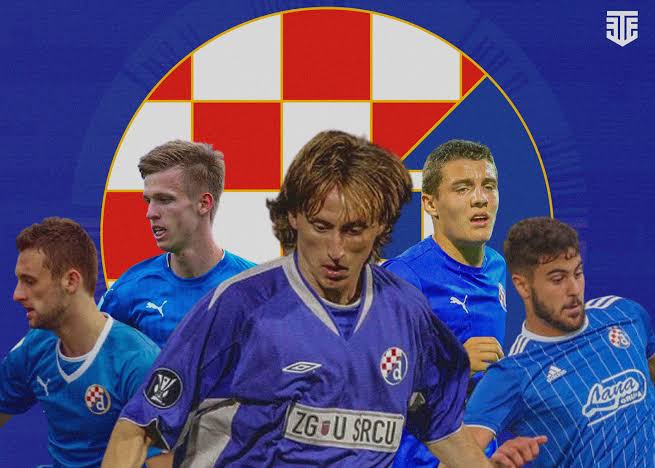 The Hammers achieved automatic qualification after finishing sixth in the Premier League last season, while their Dinamo Zagreb fell short in the qualifying rounds for the Champions League.

Dinamo Zagreb will look to build on a strong start to the domestic season, having collected 16 points from their opening seven games, with what would be an impressive opening victory.

They will also hope to replicate last season’s performance in the Europa League as they staged an eye-catching comeback against Tottenham Hotspur to seal a 3-2 aggregate victory after a 2-0 away defeat, reaching the quarter-final before they were knocked out by eventual winners Villarreal.

David Moyes’ West Ham come into Thursday’s game on the back of consecutive draws, most recently a stalemate with Southampton and they will hope to mark their return to continental football with an away victory 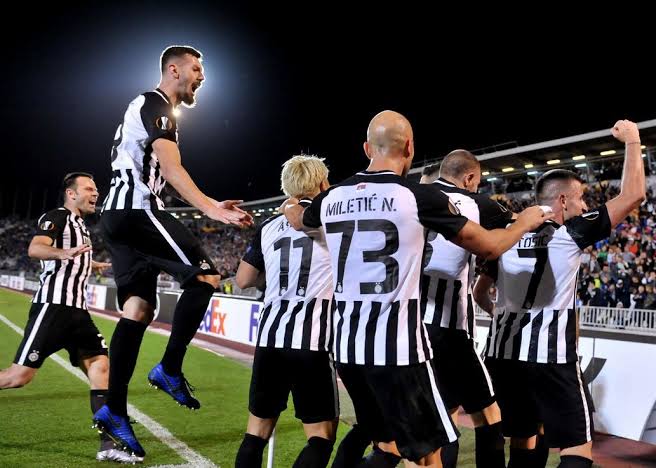 Anorthosis come into this on the back of a disappointing 2-0 defeat away to Doxa in the Cypriot league over the weekend.

That defeat ended the team’s impressive run of form – they had been unbeaten in their last four matches.

They come up against a Partizan Belgrade side that have been impressive in back-to-back victories against Radnicki Nis before and after the international break in which they scored seven goals and conceded just one.