Why is Joginder Singh such a timeless legend in the world of motorsport? 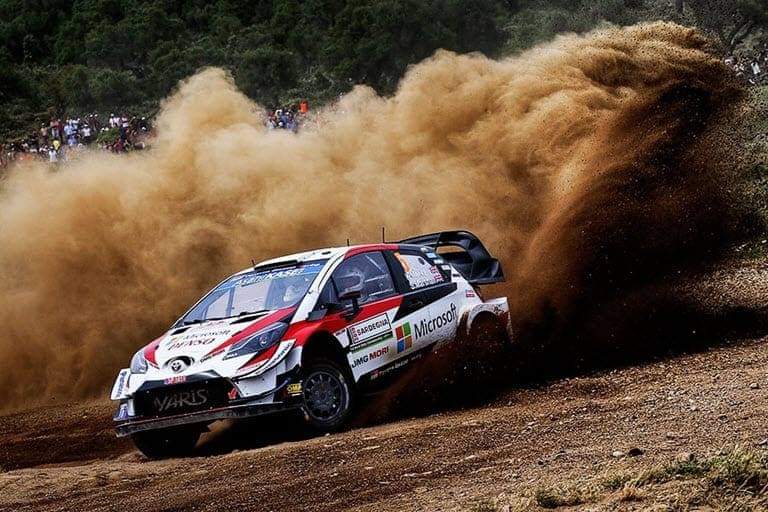 If that name doesn’t ring a bell, and evoke pleasant Easter memories, well, you missed out on exciting exploits of a motoring sport legend. 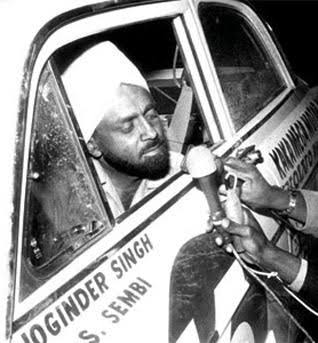 Joginder is non-arguably the greatest driver to cast in the now-defunct Safari Rally, mid-60’s to late mid-70’s.

The Safari Rally was traditionally set over the Easter weekend, and for good reason – it’s the rainy season.

It was an endurance rally, and only the best in terms of driving skills, hands-on engine tinkering experience and physical endurance could hope to complete it.

Joginder, who later earned the moniker ‘The Flying Sikh’, proved his mettle in all aspects.

The legend had started out as a spanner boy in his father’s garage, and this greatly inspired his exploits behind the wheel. 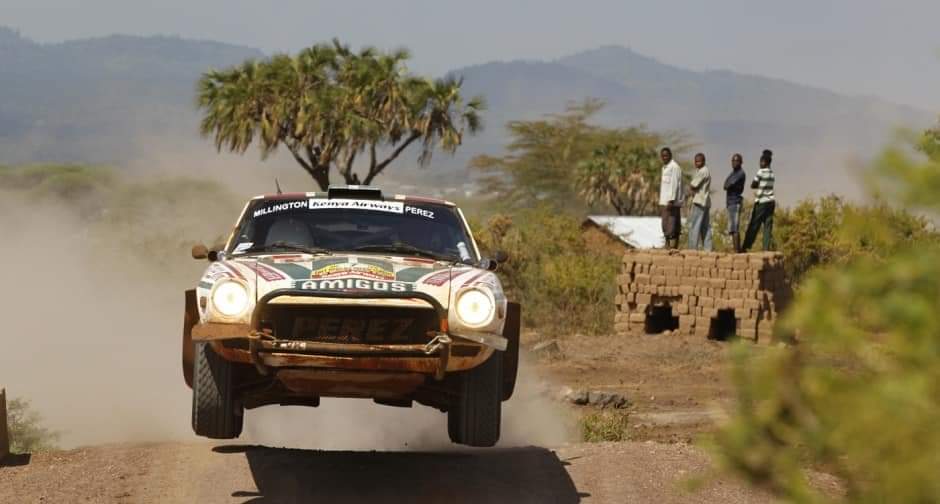 It’s in this Colt Lancer that Joginder’s feats made him world famous.

For instance, the 1968 Safari Rally was planned to run the entirety of the Great Rift Valley, and end in Nairobi.

Joginder got the No.1 car tag – which, in rallying circles, is considered jinxed. And it proved so, halfway in the rally.

He was flagged off the ramp first, but, halfway, his Mitsubishi Colt developed clutch problems.

It was rainy and getting stuck was normal.

Somewhere on Mau Escarpment, he watched around 20 of his competitors zoom past in a spray of muddy water, as he tried fixing his transmission.

Joginder, being Joginder, turned his Colt around and started playing catch up, in reverse.

Subsequently, he managed to overtake almost all of them, stuck in the mud along the route – in reverse gear! 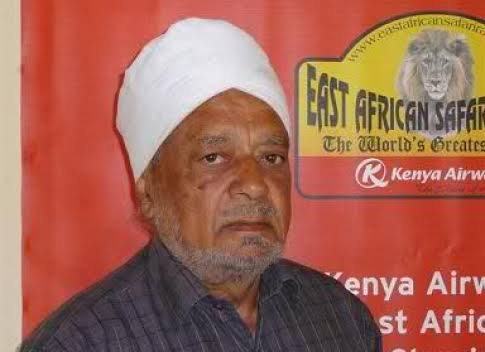 In that rally, he finished 3rd – having driven the last half in reverse gear – in extremely muddy conditions.

Easter hasn’t always been so boring, and slow. It was a season of adrenaline-filled rally fiesta.

Motoring was raw. The rally cars were pretty basic – none of the fancy bells and electronic assists in modern cars. To triumph, you had to be in the game.

Easter would find us hogging cattle ruts in the route picked by the rally organisers. If beyond the region, it was a favorite past time following the live reports of the rally via the national broadcaster.

That’s how Joginder Singh gained immortality, and genesis of the saying: He drives like Joginder…

This year, Easter has been ruined by the ravaging pandemic that has resulted in curfews and lockdowns. There’s not much to choose from, in terms of marking Easter with your family.

However, while observing the measures, one can still have an Easter break in select restaurants, outdoor camp grounds and some bit of travel.

One easy way to be safe is to avoid tangible cash – as security against scheming thieves and the pandemic. 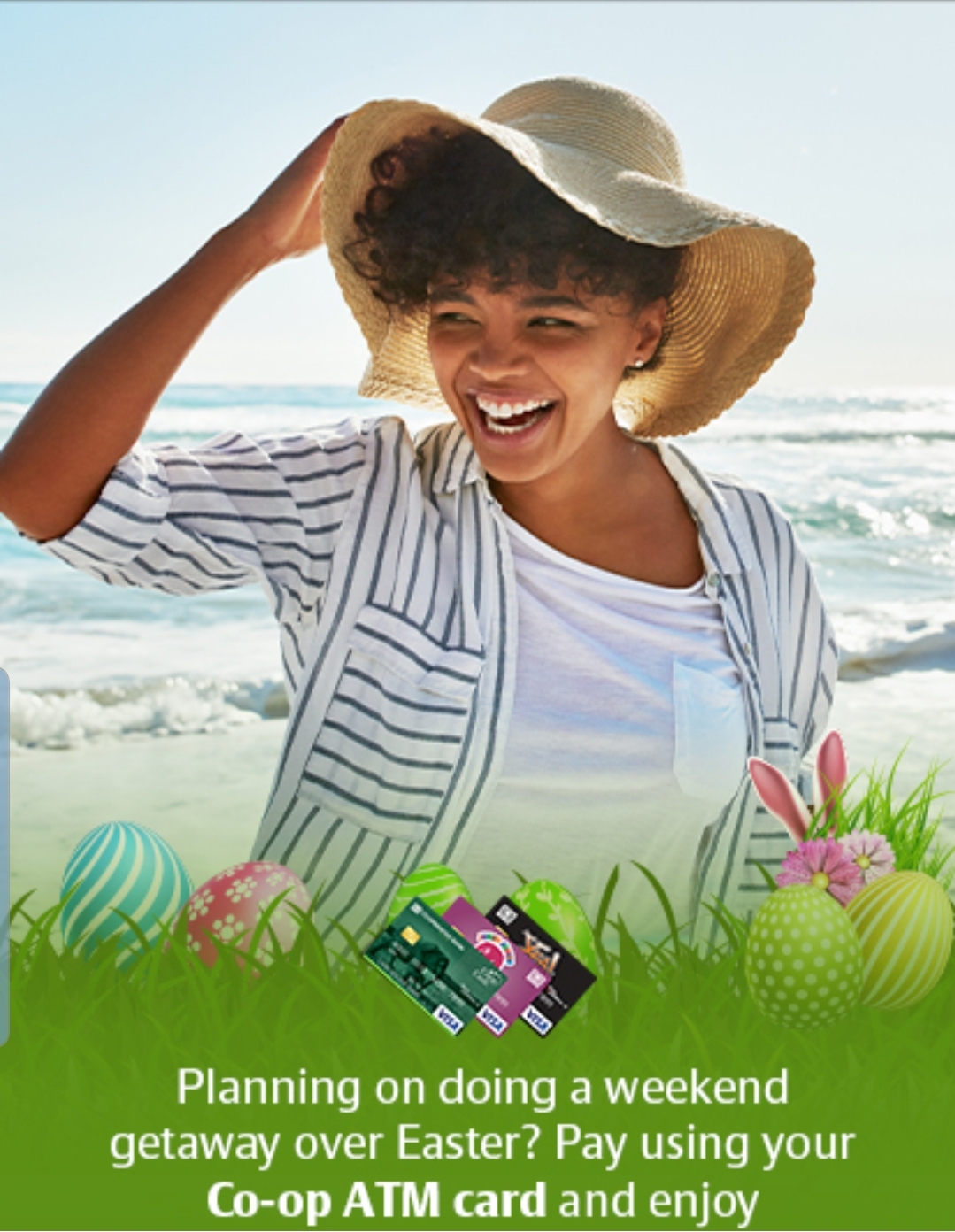 The use of Co-op Bank Visa cards is a sure fire way to keep safe from the virus, and take advantage of awesome discounts negotiated by Co-op Bank for their clients using the Co-op Visa cards, Co-op ATM’s and Co-op Credit cards.

You’ll have fun with family shopping for gifts, paying for fuel or food and accommodation – and still get to save a lot of money.

To learn more about discounts availed by use of Co-op Visa cards, click here.