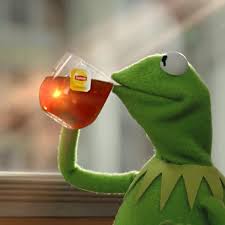 This year has gone crazy on the memes and some have gone bigger than others especially on twitter.

Check out the biggest trending memes of 2017 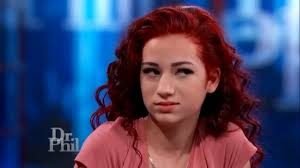 This girl called Danielle has taken 2017 so far from her Dr Phil appearance where she told the studio audience and since then, she has been a meme hot topic even landing herself a recording contract. 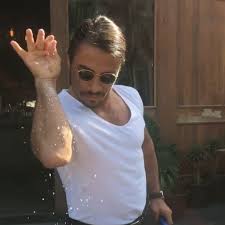 Salt bae changed the salt sprinkle game forever. His way of handling his meat and sprinkling salt has made him an internet sensation. he has meet several celebrities through this. 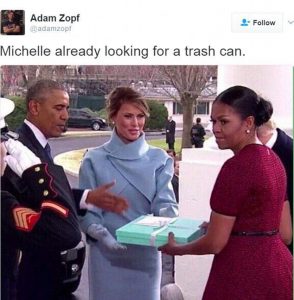 Michelle gave the world something to talk about during this year’s inauguration. And it was not about the president! Her side eye is indeed meme world cup worthy. 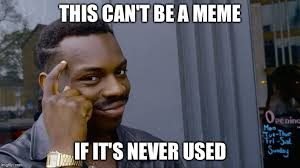 This one is pretty hilarious as people have used it for creating weirdly interesting logic. If you have not seen this on whats app, you have no friends.

Kermit invented memes and for that reason, He takes the day.

Add more of yours and tag us.

Pia Pounds bashed for showing off torn underwear on stage