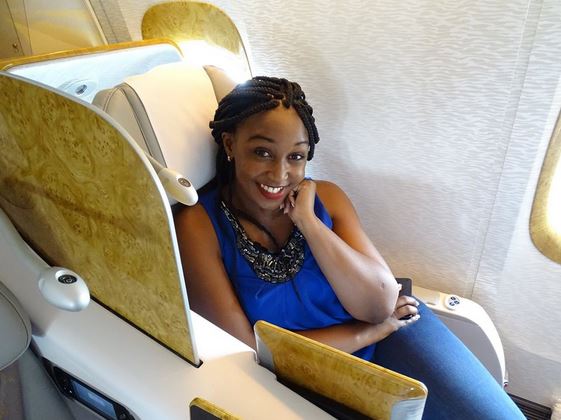 Lisemalo lipo kama halipo lajaa!! A lot has been said about Betty Kyallo and Hassan Joho but no concrete evidence has tied them together. But now we have the tell tale signs that support the word in the street.

Rumor has it that the pretty KTN anchor and 001 governor are lovebirds. Some say the handsome governor was the reason why her marriage crumbled just some six months after walking down the aisle in a colorful wedding ceremony that was the talk of the nation.

Most gossips have framework, the basis of Joho and Betty’s alleged love affair was a photo that popped after she was said to have broken up with Dennis Okari.

Below are vital signs that suggest Betty and Joho could have chemistry:

1. They wore the same shoes

The August incident further fueled speculation Betty and Joho could be an item. The Mombasa Governor was seen wearing white Gucci sneakers at a function at the Coast. And a week later Betty is also seen wearing the same type of expensive sneakers.

2. Betty Kyallo has been ‘liking’ Joho’s photos on social media

Betty Kyallo follows Hassan Joho on Instagram. No offense. But when she goes on to like the governor’s random photos on Instagram, curious eyes sure noticed what she did.

The Mombasa governor shared a photo of him on a chopper today October 17th 2016 and amazingly Betty Kyallo was among the first people who liked Joho’s photo.

She must have flown to Mombasa on Saturday morning because Friday 30th September 2016 she was on air anchoring news on KTN (Friday Briefing).

Team Ghafla! bumped into Betty and her sister Mercy Kyallo at Mombasa Golf Club where Chris Brown’s concert was going down.

The fact that Betty was at Mombasa Golf Club where Joho had also gone, is a good recipe rumormongers used to concoct juicy gossip about the two.

A photo of Betty Kyallo, her brother Brian Kyallo and Hassan Joho hanging out together was the genesis of her alleged love affair with the Mombasa governor.

Betty, Brian and Joho posing for a photo Photo/Courtesy

Joho was the first person to share a video of Chris Brown confirming he would be attending Mombasa Rocks concert. This was on September 28th.

Ghafla! is also told the two were spotted at Best Western hotel in Hurlingham a week before Chris Brown’s concert. Apparently they met at the pool section away from people; Betty was attending her friend’s birthday party at the fancy hotel dressed in a black jumpsuit.