¨That child is silly¨ Diamond´s dad responds after daughter, Queen Darleen, claims he is defrauding people of his illness 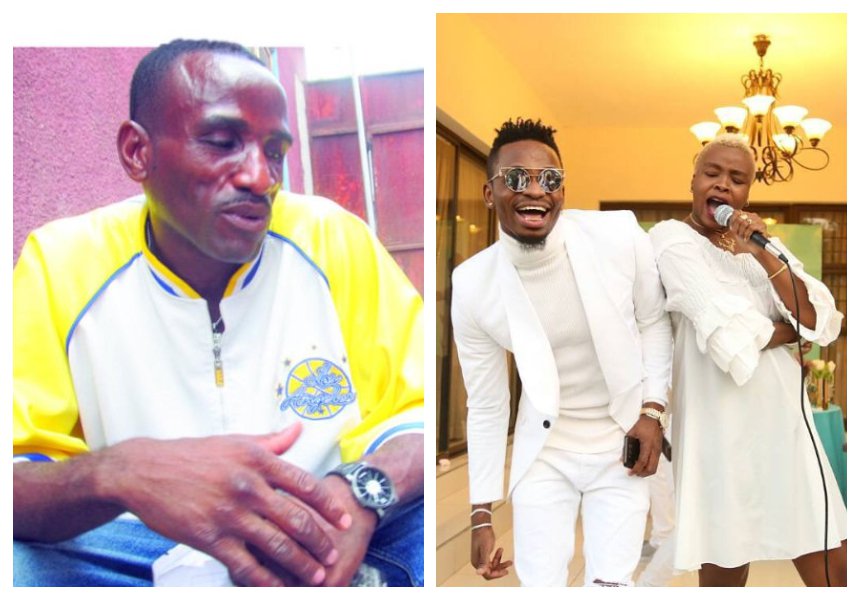 Bongo artist, Diamond Platinumz’ ailing dad, Abdul Juma has spoken publicly for the first time after reports emerged that he was using his false daughter, to seek sympathy.

The ailing old man´s condition has been worsening as his legs risk amputation due to a rare cancer condition that has affected his skin.

Pleas from the superstar´s father to have the Kwangaru singer chip in to his deteriorating status seem to have fallen on deaf ears as the Tanzanian artist seems not to be moved. 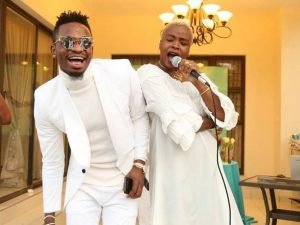 Queen Darleen, Diamond´s sister, went on record alleging that the dad had actually lied about receiving help from another of his daughters, the London-based, Zubeda. 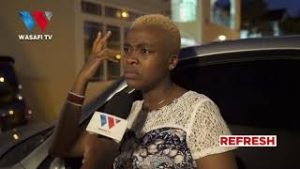 During an interview with Wasafi Media, Queen Darleen actually claimed that Diamond´s father told her he was lying so as to get the help he needs.

She is speaking lies.

If she (Darleen) has decided against helping me to join up with his brother (Diamond) then she should just leave me in peace.

Most of her help actually comes from her brother.

However, Mr Abdul seems to have taken it a notch higher, by declaring war on his blood children as he on the contrary, denied Queen Darleen´s claims that he was seeking attention.

He actually thoroughly maintained that Queen Darleen was busy rumor-mongering.

Diamond´s sister is allegedly simply having ill-motive in saying that the ailing old man, was trying to defraud people of his illness.

That child is silly, her mind must not be working very well.

I don´t usually talk to her because anytime we have a conversation it is always drama.

They have a vendetta with me and Queen and has never made effort to help me at any given time.

A visibly troubled Mr Abdul went on to name the daughter ludicrous, accusing her of trying to bring him down, the children having declared war on him despite his state.