​​Kristoff Vs King Kaka: Which artist really spices up collabos? 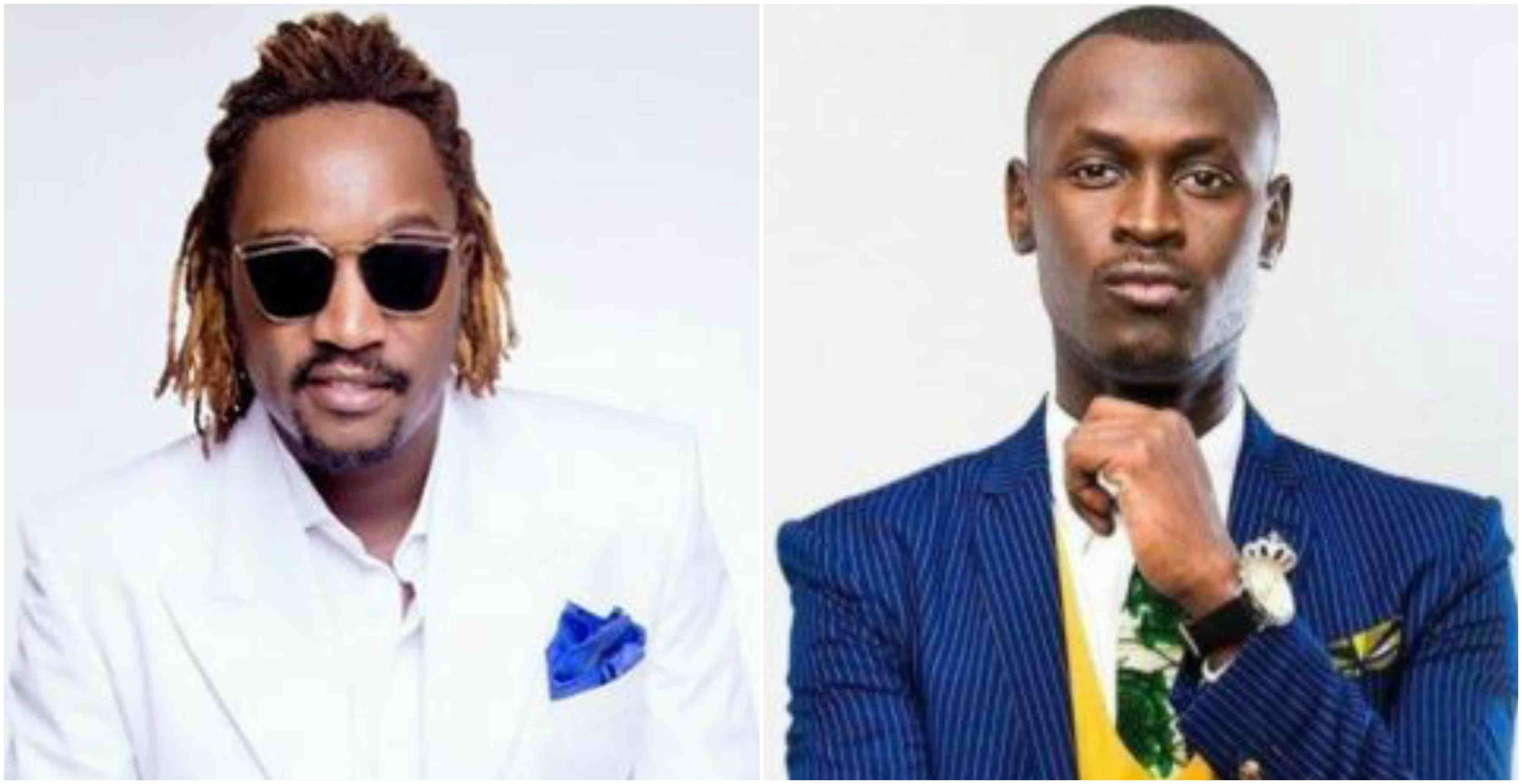 I’m sure we all love collabos, especially when your favorite artists come together on a jam. Nothing beats that. While there are countless local collabos, I doubt if there is a Kenyan act who has worked with many artists like Kristoff and King Kaka.

The latter is known to feature different artists in his songs, on the other hand, Mluhya Wa Busia often features in other people’s songs. Perhaps that’s the only big difference between the two talented musicians.

Whichever way you look at it, they’re all collabos irrespective of who featured in whose song.  As such, we want to pit these two artists against each other because we’d like to know who between them really spices up collabos.

Some of his most popular collabos include; Dundaing with King Kaka & Magix Enga, Rieng Remix with Boondocks Gang & Rankaddah, Tippy Toe with Femi One, Somaga with Naiboi, Biashara Remix with Khaligraph Jones and Stella Mwangi etc.

His most popular collabos include; Dundaing with Kristoff & Magix Enga, Kula Vako with The Kansoul, Ruka with Phy and Khaligraph Jones, Kidesign with Eddie Butita and DJ Shiti, Dandia with Kristoff and Frasha, Baadaye with Amos and Josh etc.

According to you, who is the Kenyan king of collabos between King Kaka and Kristoff? Tell us below.