“She died from rare condition, her blood platelet count fell below normal” Tedd Josiah narrates how his wife died Popular producer Tedd Josiah lost his wife Reginah Katar on the morning of Saturday September 30th 2017. Josiah only learnt about what killed his wife after she passed on.

The producer told Citizen that Reginah was slated to go for medical checkup on the Saturday she passed on because she had complained of headache on Friday. 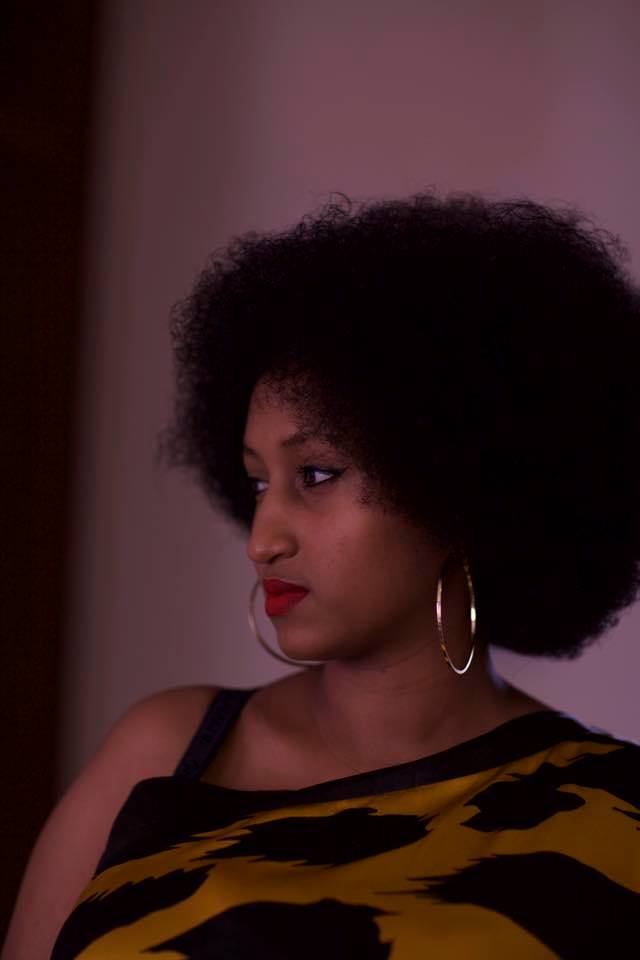 “Her death comes as a shocker given she only complained of a headache on Friday and early Saturday. When i rushed her to hospital on Saturday she passed away three hours later. When she was in town (Nairobi) on Friday, i asked her to go do a blood test which she responded that she would go for the tests on Saturday. All through she looked normal, and was not feeling any pain. It is extremely sad we lost her in such a manner,” Josiah said.

Apparently doctors didn’t detect the issue when she gave birth, the deceased was bleeding internally and the bleeding couldn’t stopped because her body lacked the component to stop the bleeding  by clumping and clotting blood vessels injuries 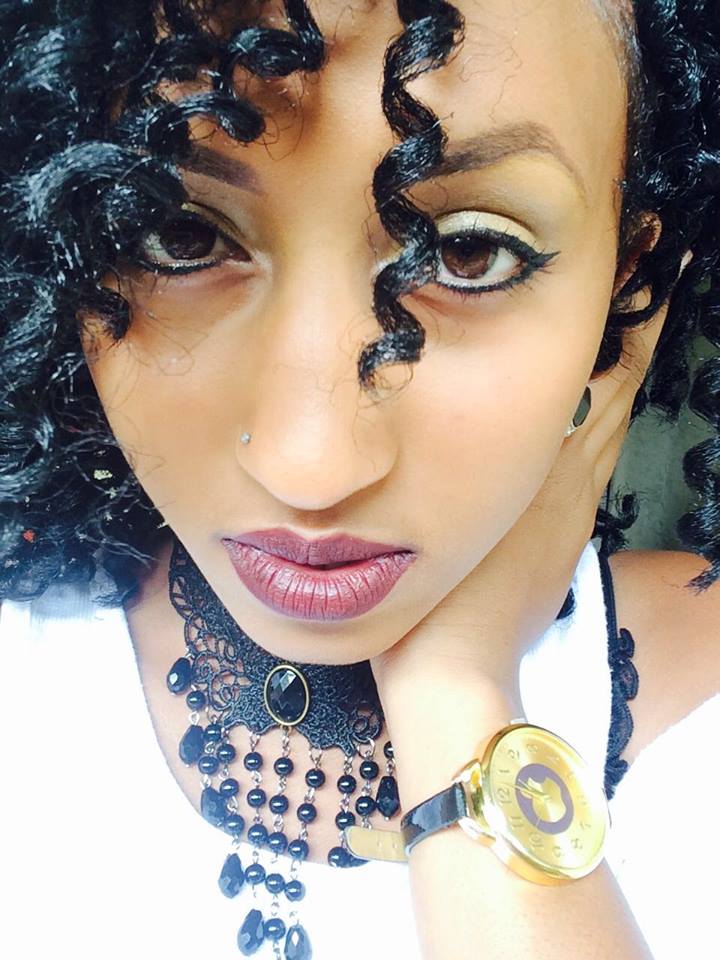 “She died from a very rare condition, which occurs among few women across the world. but it is very rare to be detected among African women. Her blood platelet count fell below normal after childbirth.

“Reginah’s platelets, a component of blood whose function is to stop bleeding by clumping and clotting blood vessels injuries, were so diluted leading to a significantly reduced count. Sadly all through she had an internal bleeding, which had not been detected nor stopped because of her low platelet count.

“A new mother’s platelets count is supposed to be monitored regularly months after delivery especially if she has issues with her platelets count. Hers was not checked, sadly we were made aware of her condition after she had passed on.  She has left behind our three-month-old baby, Jamila Josiah.” 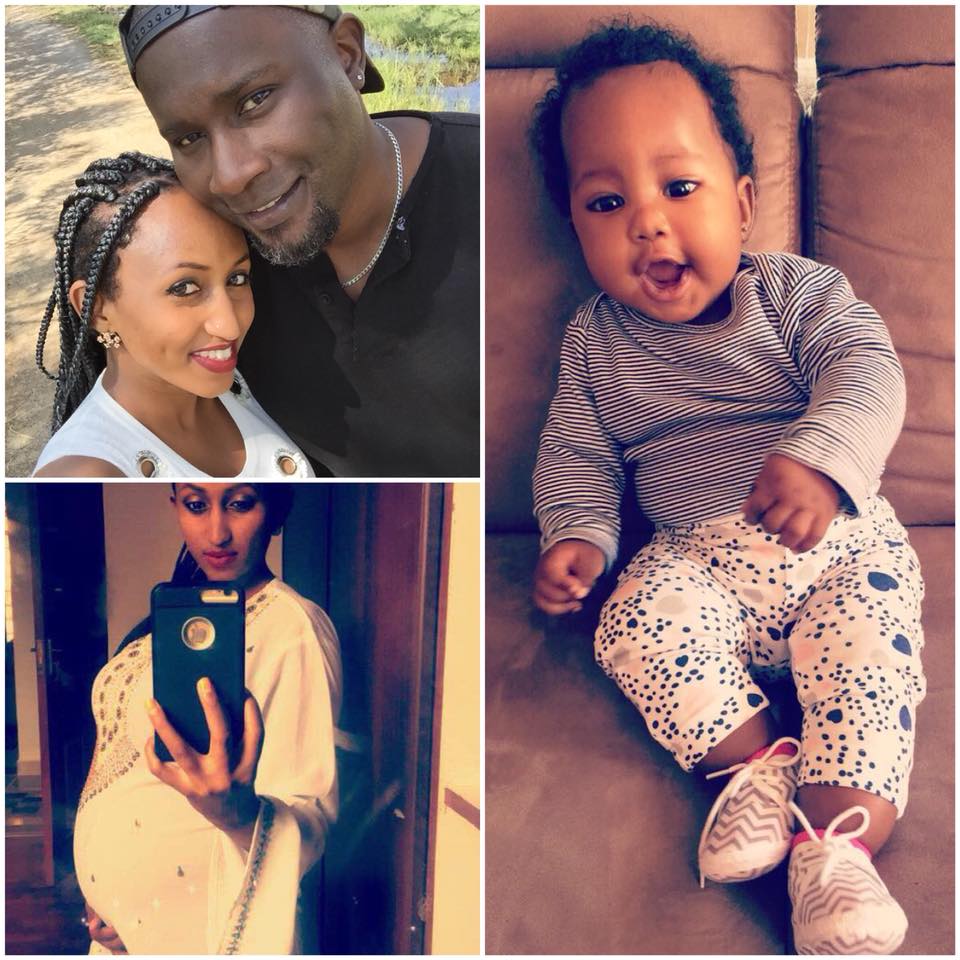