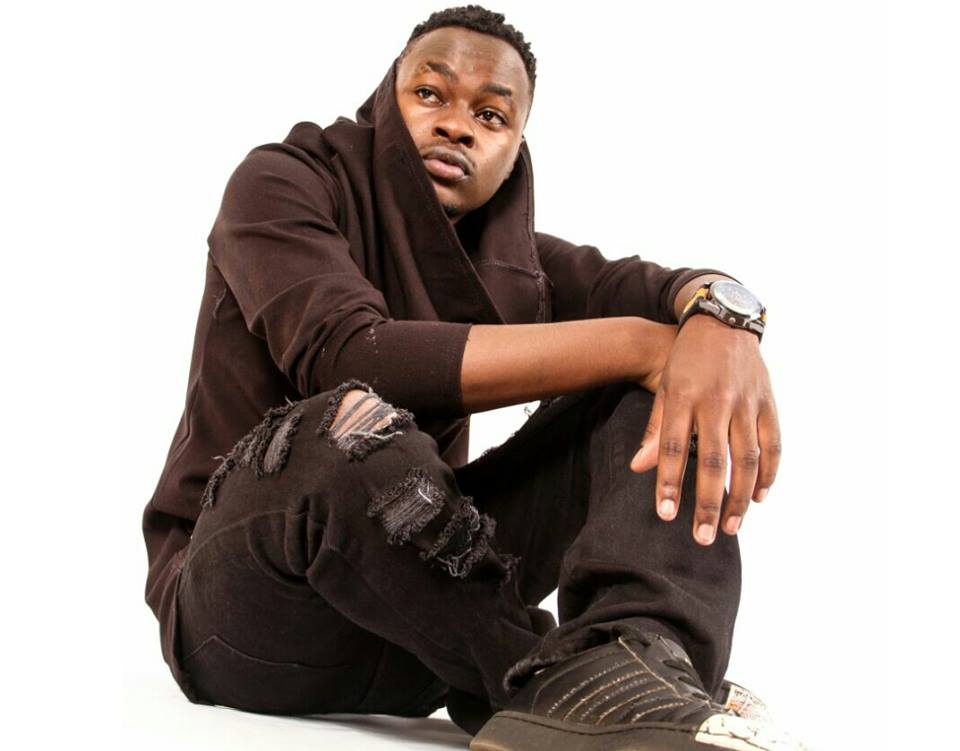 Meru seems to be steadily on the rise as some of the County’s biggest stars keep rising and hogging the limelight…Much to the chagrin of the many that still claim that Ameru people can’t sing.

Maybe we do have a couple talents from the area…Jasper Murume, MC Jessy, DJ Pierra…But also, rappers and singers have been cropping up and proving everybody wrong.

Meet Koffi Machete, a Meru-based tapper signed to Watanashati Classics whose latest single Moto has been all the rage of late.

A son of Meru, the 21-year old is not new to the news after he did a Nakupenda, a song he collaborated with Coast-based singer Sudi Boy and also did the viral Panda Remix – in a blend of flawless Kimeru.

Hearing him flow seamlessly in his native language is almost therapeutic.

“I aspire to make it known and beloved that the Meru people can sing too. And rap and do pretty much anything related to quality entertainment. And thankfully, I have the best team behind me ensuing that we rake this sound to the world…” 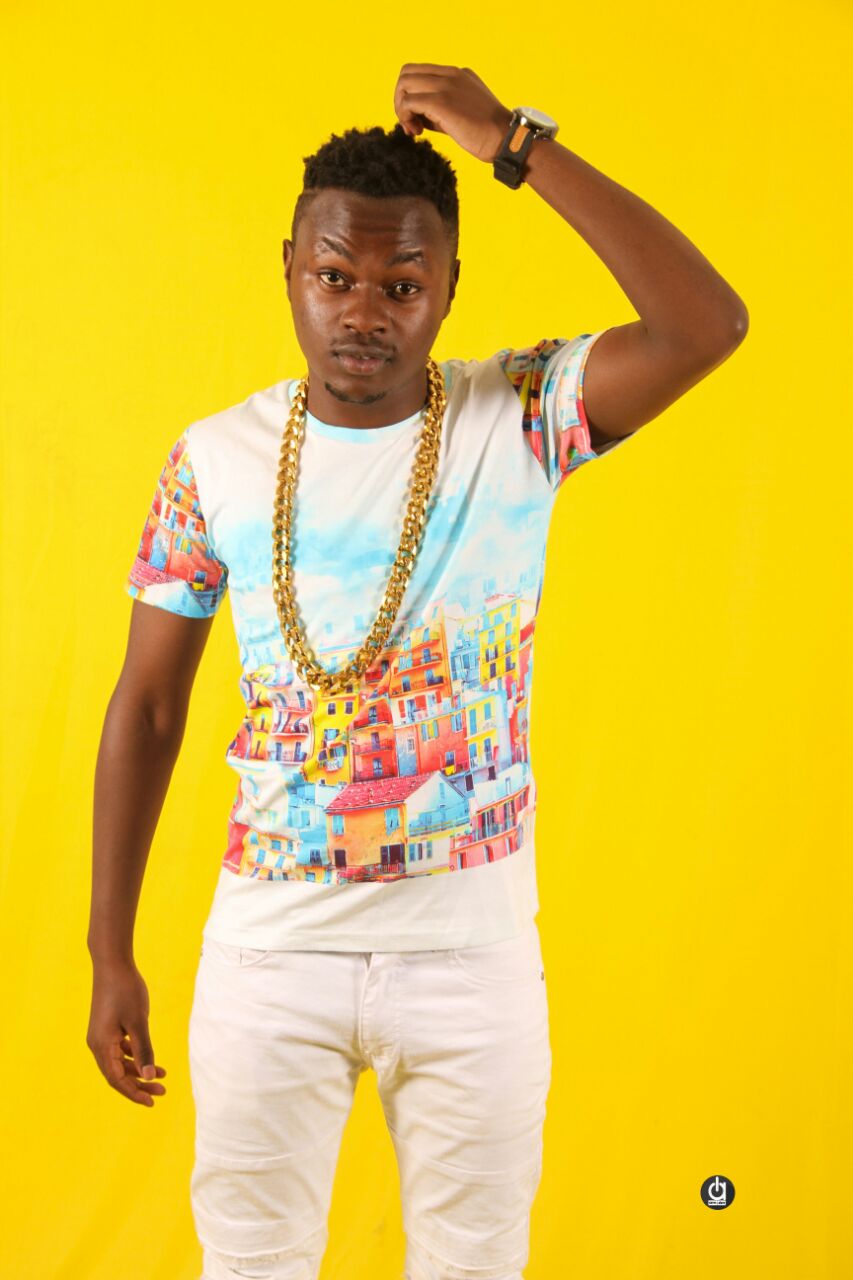 Already, the rapper is in talks to do a remix of one of his earlier tracks Machete with Khaligraph Jones.

But with Moto, he, just like his label mate Nassizu Murume, has strongly come put to put his city in the map – and to put to rest the arguments that claim that the Ameru can’t sing. Or rap.

Check out his track below: