2mbili Explains Reason Behind Horrendous Beating From His Baby Mama 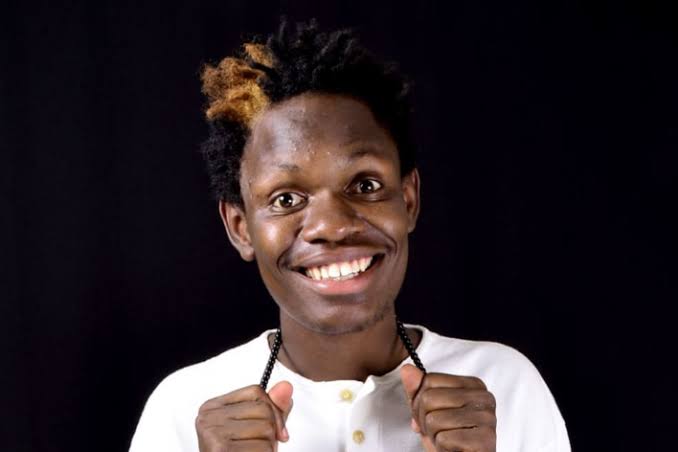 In a video shared by Obinna, 2mbili’s face was blood-stained and said this was the third time he was being assaulted

According to a video shared by Comedian Oga Obinna, 2mbili is seen seriously bleeding as he explains that it was the third time the incident was happening.

Obinna calibrated that the YouTuber has been enduring domestic violence for a long time but was still reluctant to speak about it because of their kids.

“Baby Mama Drama – 2mbili ASSAULTED by Baby Mama AGAIN😭🥺🥵🥵 This has been happening for a while now. From Kupigwa,kudungwa na kisu,kuchomwa na maji moto,kufungiwa inje, watoto kupigwa just to hurt the dad to many more (2mbili has all the evidence ) but He chose to stay for the kids and keep quiet.” 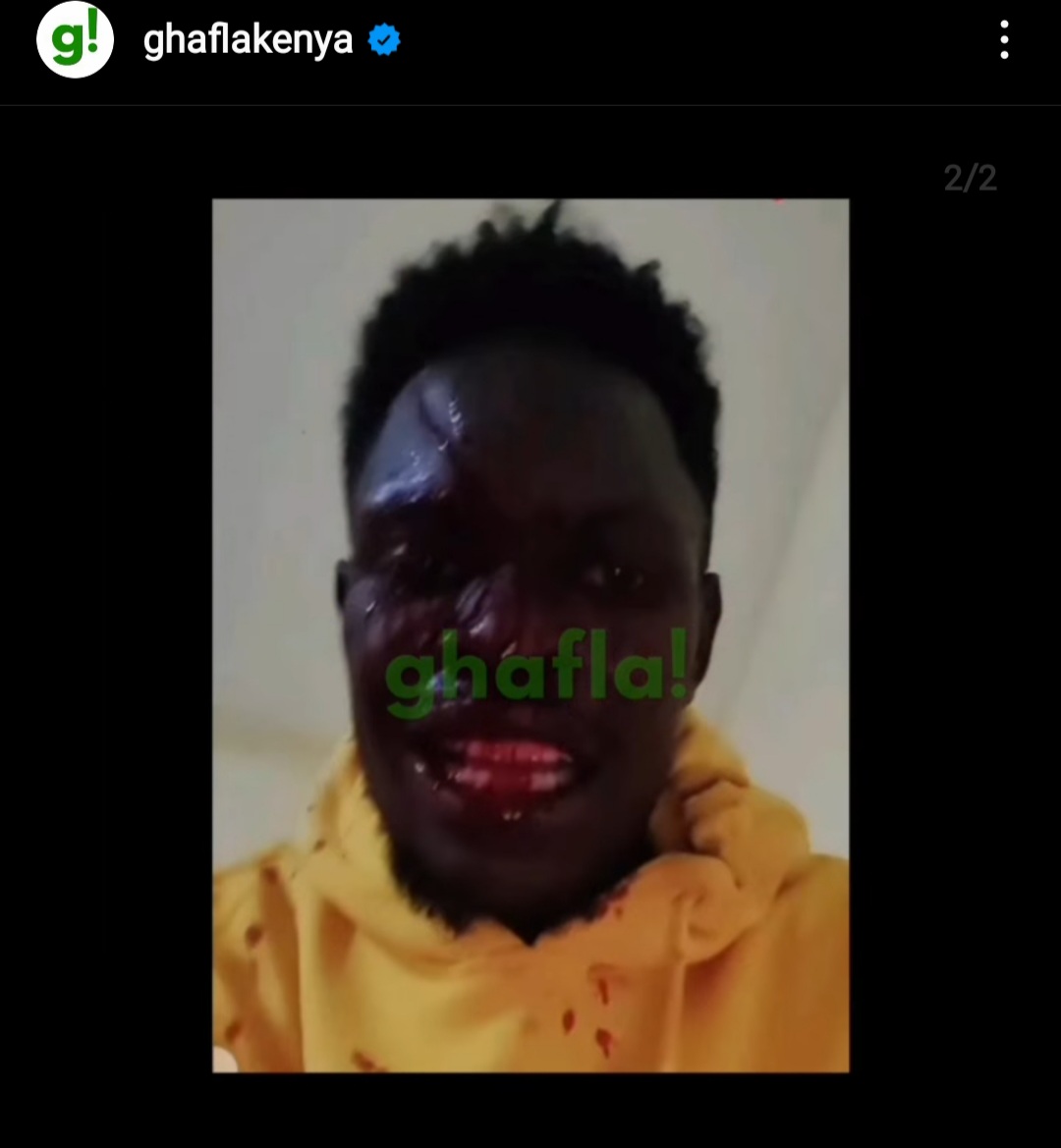 The occurence has roped in several sentiments on how quick authorities would have reacted if it was a woman being assaulted in a similar way. Either way, GBV should be treated as a very serious offence.