3 years of marriage and still no baby! NTV anchor Mark Masai explains why he’s not in a hurry to impregnate his wife 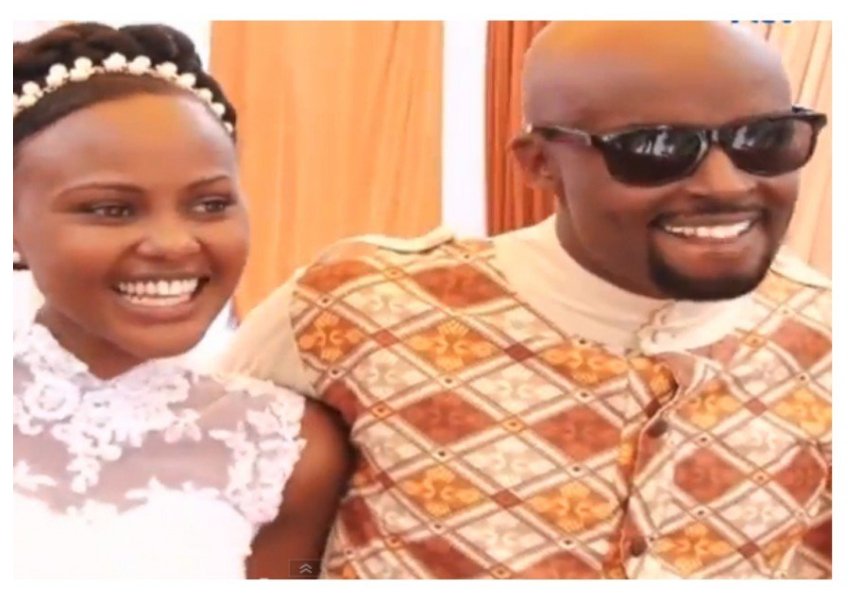 Mark married his sweetheart Fiona Nduta in a colorful wedding held on 30th January 2015. Not much is known about the two lovebirds as they avoid publicity unlike other celebrity couple. 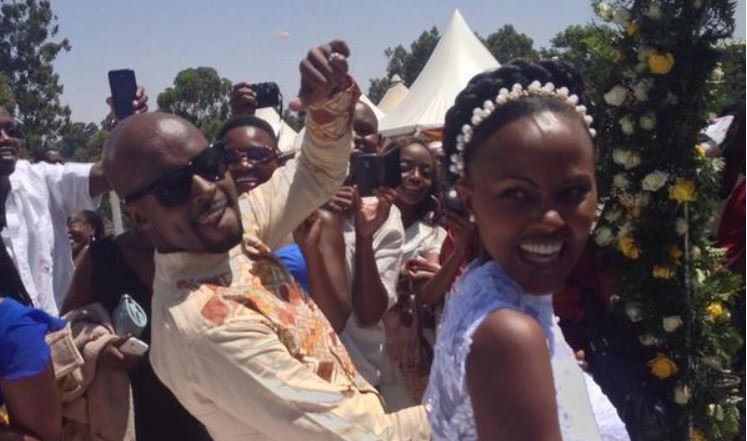 Mark Masai and Fiona Nduta during their wedding

The NTV anchor however opened up about his private life in a recent interview with Nairobi News. Mark addressed lack of children in their marriage during the interview.

My soldiers are marching

Mark stated that his gun has live bullets and that he doesn’t want to fire the live bullets just yet because he is not in a rush to get babies.

“We are not in any rush when it comes to babies, but I can assure you my soldiers are marching and as soon as the baby is here we shall let you know,” said Mark Masai.

The NTV anchor also revealed that his wife had gone back to school to pursue a master’s degree.